Japan No. 8 Amanaki Lelei Mafi will likely be able to play at next month's Rugby World Cup in Japan after the trial date for his assault charge was set for next January, local media reported Wednesday.

Mafi, 29, is currently on bail after being charged in July 2018 with intent to injure former Melbourne Rebels teammate Lopeti Timani, following a Super Rugby match in Dunedin, New Zealand. 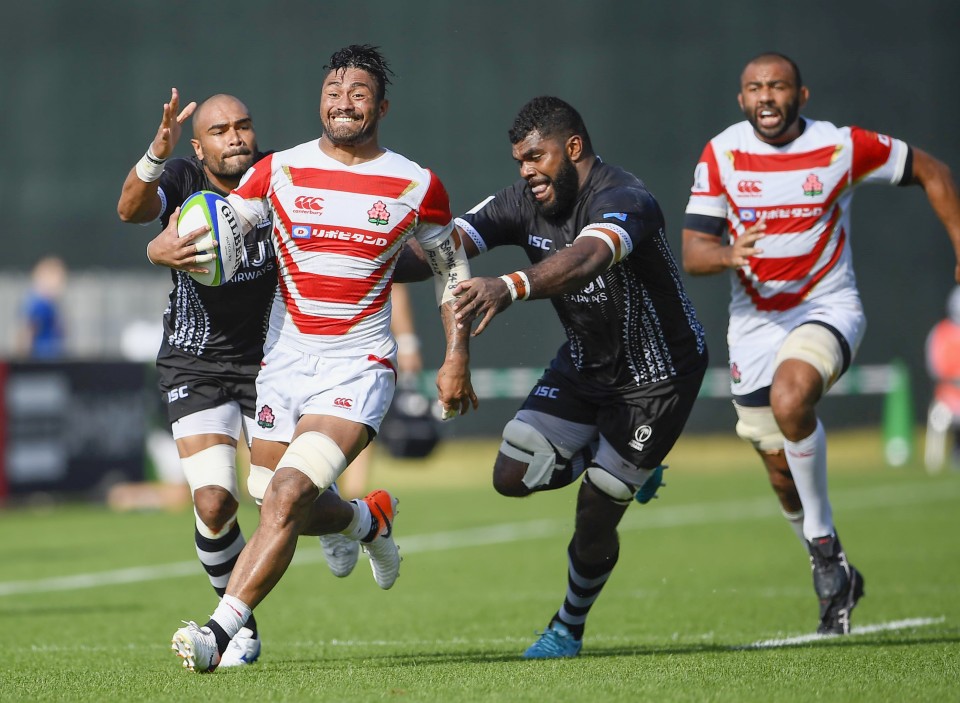 In September, Mafi pleaded not guilty to the charge which carries a maximum sentence of five years in jail.

According to the Sydney Morning Herald, Crosby set the date while taking into account both Mafi and Timani's playing schedules, saying the trial would take place "when the World Cup is over."

Mafi had been banned from team activities by his Top League side NTT Communications Shining Arcs after the incident with Timani, but was cleared for league play in November after the trial in New Zealand was postponed.

The No. 8 was called up to Japan's extended Rugby World Cup training camp in March and participated in the recent Pacific Nations Cup in the run-up to the tournament.