On the final day of the world championships, Nagahara and Matsumoto made history by defending the women's doubles title they won last year in China. The top seeds beat compatriots Yuki Fukushima and Sayaka Hirota 21-11, 20-22, 23-21 in 1 hour, 25 minutes in the day's first final. 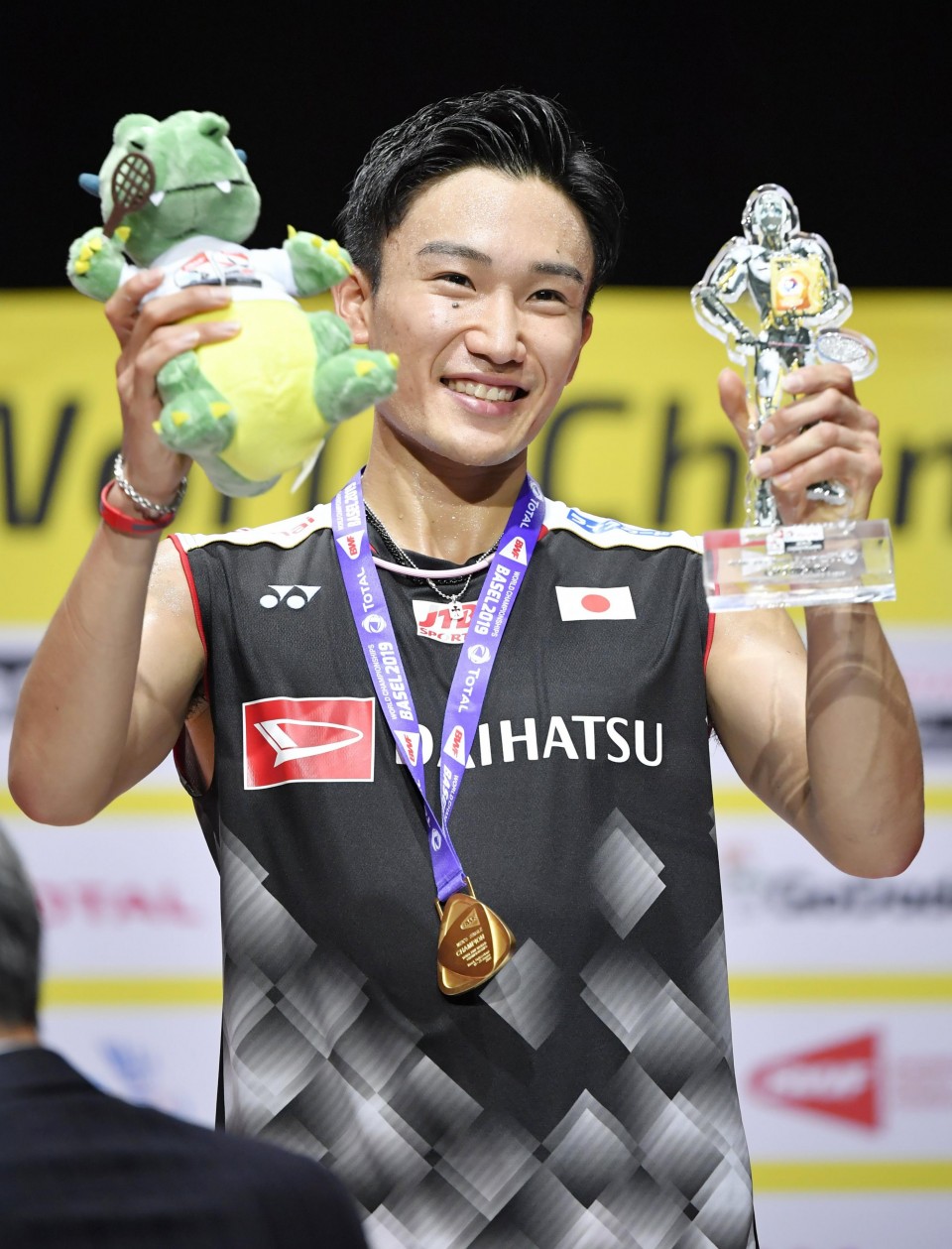 Momota, the top men's singles seed, had little trouble with Denmark's Anders Antonsen, beating the fifth seed in 37 minutes 21-9, 21-3, and won all six of his matches without losing a single game to match his compatriots in the record book.

"I'm incredibly happy," Momota said. "It's been a very tough road since training camp, but I was able to endure a very hard training regimen by staying focused on my desire to win no matter what."

Antonsen had been the only player to take a game off Momota at last year's worlds and had defeated Olympic champion Chen Long of China in the quarterfinals. 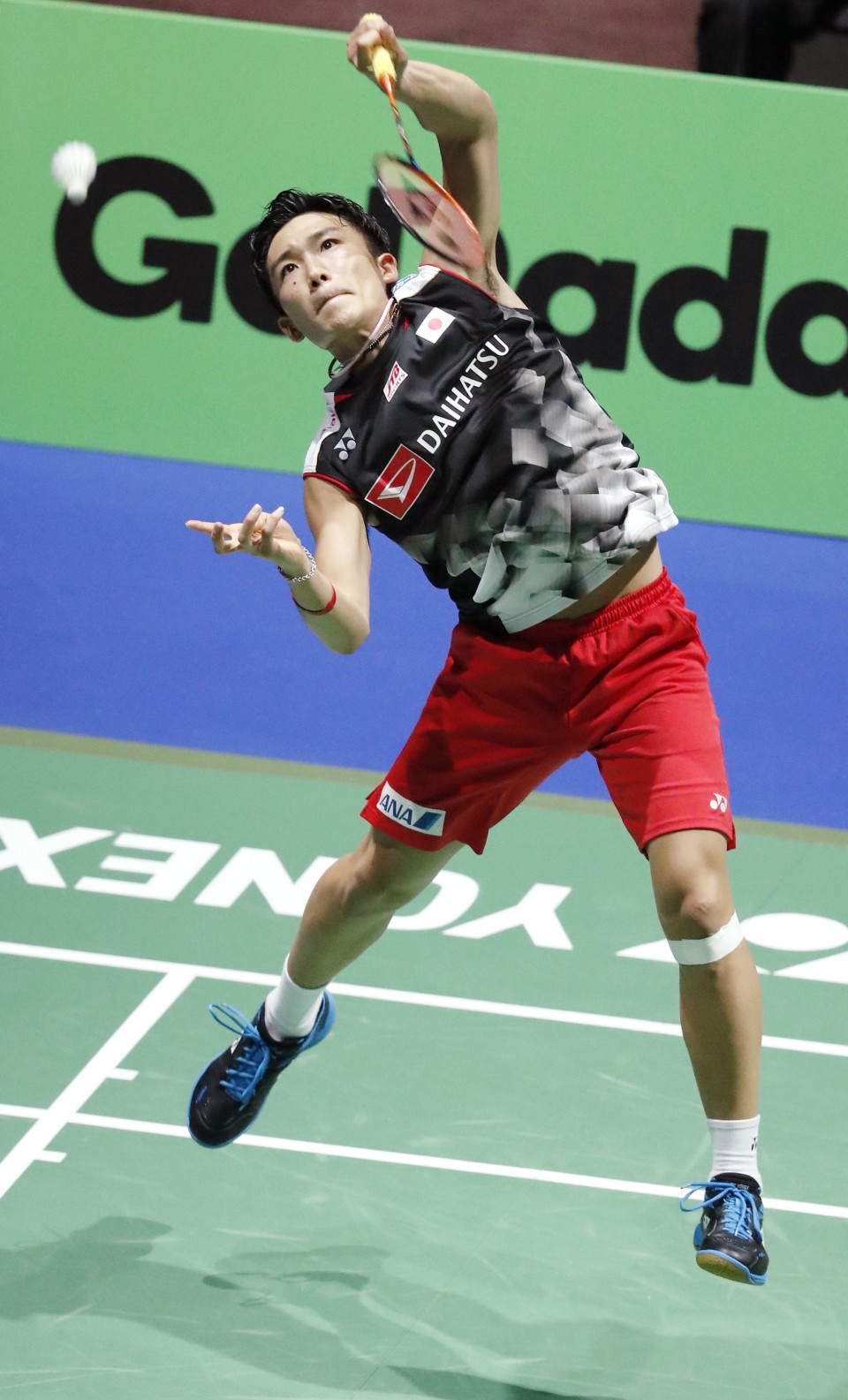 Last year, Nagahara and Matsumoto trailed 18-13 in the third game of the women's doubles final to Fukushima and Hirota but came from behind to win. This time the defending champs led 20-15 before surrendering six-straight points to face match point.

"When we got to 20 points and the championship was within our grasp, I tightened up," Nagahara said. "When they won the 21st point, I was able to shake it off and play well."

Nozomi Okuhara, aiming to add the 2019 world championship to her 2017 crown, was wiped out in two games by India's Pusarla V. Sindhu 21-7, 21-7. At the 2016 Rio de Janeiro Olympics, Sindhu defeated Okuhara in their semifinal and went on to win the silver medal.

At the 2017 worlds the two had battled for nearly two hours, before Okuhara prevailed in the final.

"I was expecting another long difficult match," said Okuhara, who was instead brushed aside in 38 minutes.

"The finals are an amazing stage upon which to play. Both the results and my play were lame. This is extremely frustrating."

It was Sindhu's first championship after two runner-up finishes and two third places.

In the final event of these worlds, Japan's Takuro Hoki and Yugo Kobayashi lost to Indonesia's Mohammad Ahsan and Hendra Setiawan in the men's doubles final 25-23, 9-21, 21-15.

With the two golds and three silvers, and a bronze in mixed doubles, the country's first world podium finish in that category, Japan finished the worlds with at least one medal in each of the five draws and six medals overall -- equaling the nation's record medal haul from last year. 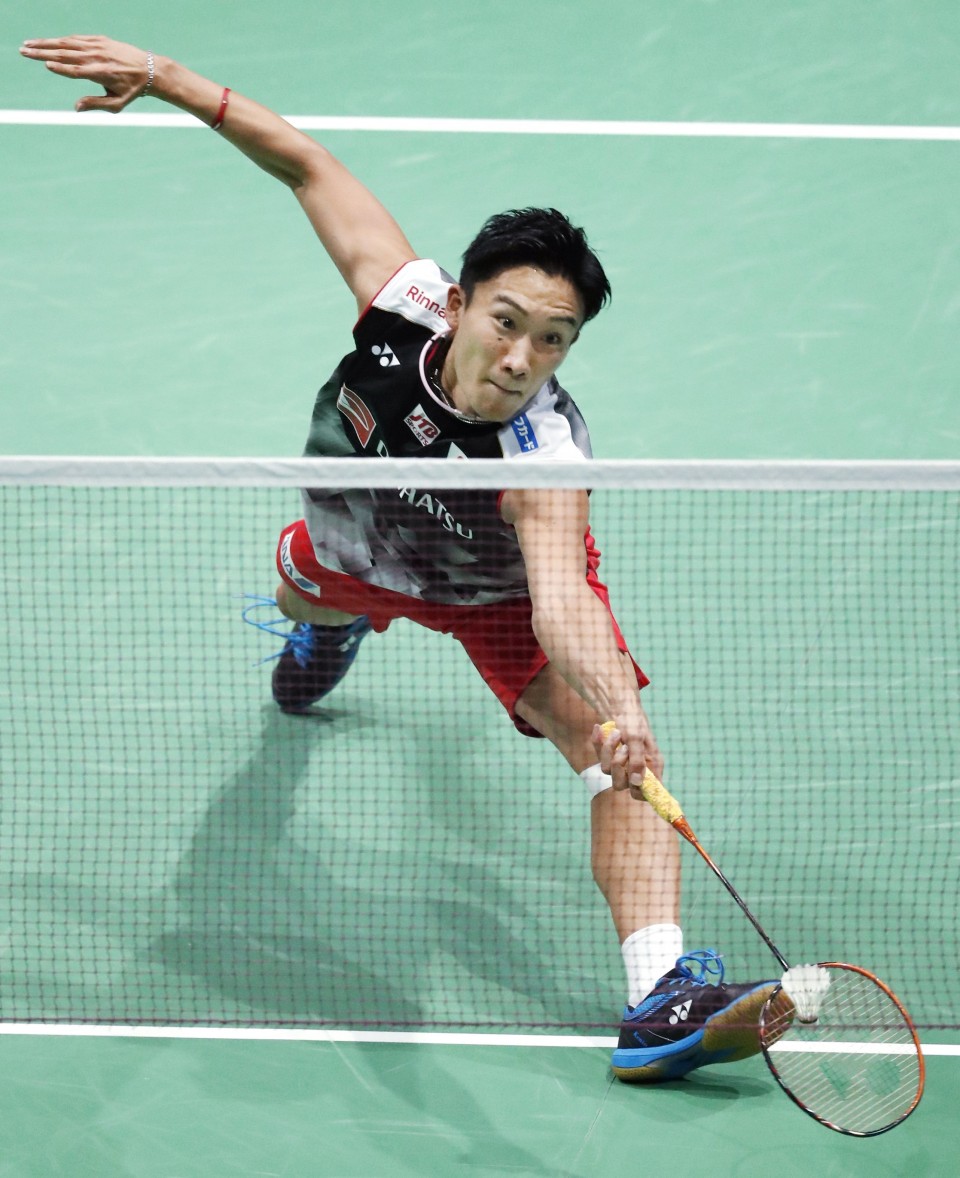 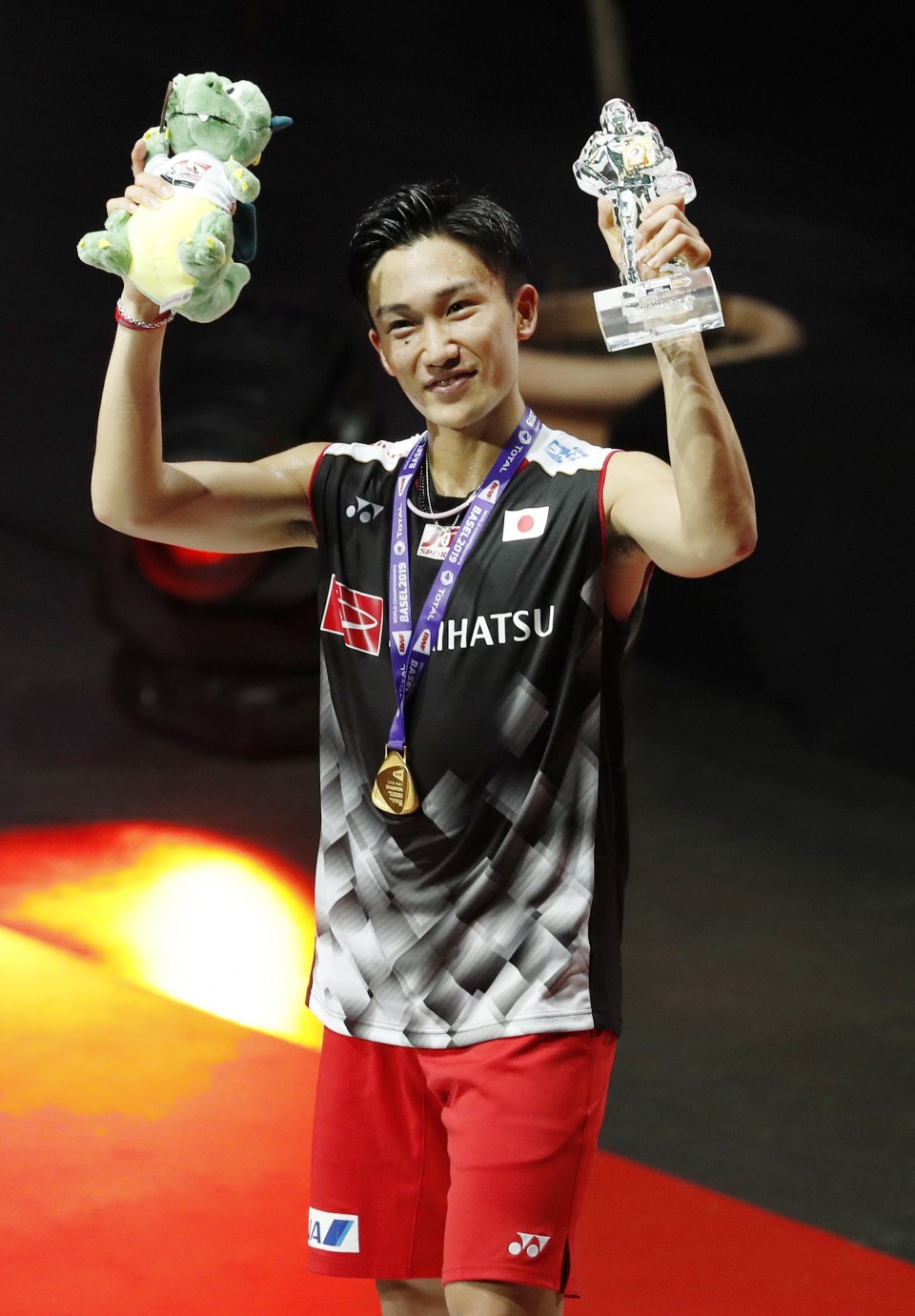 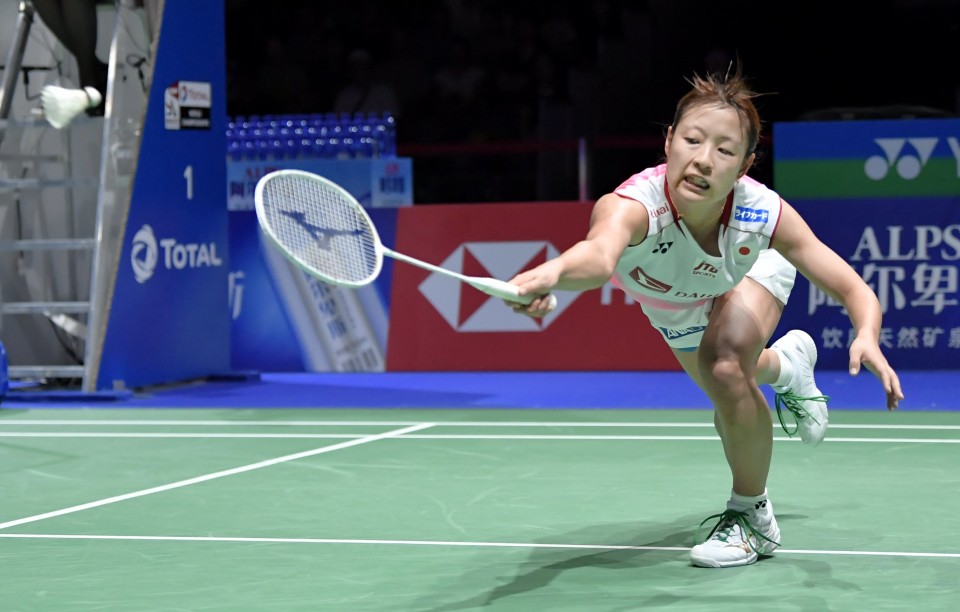 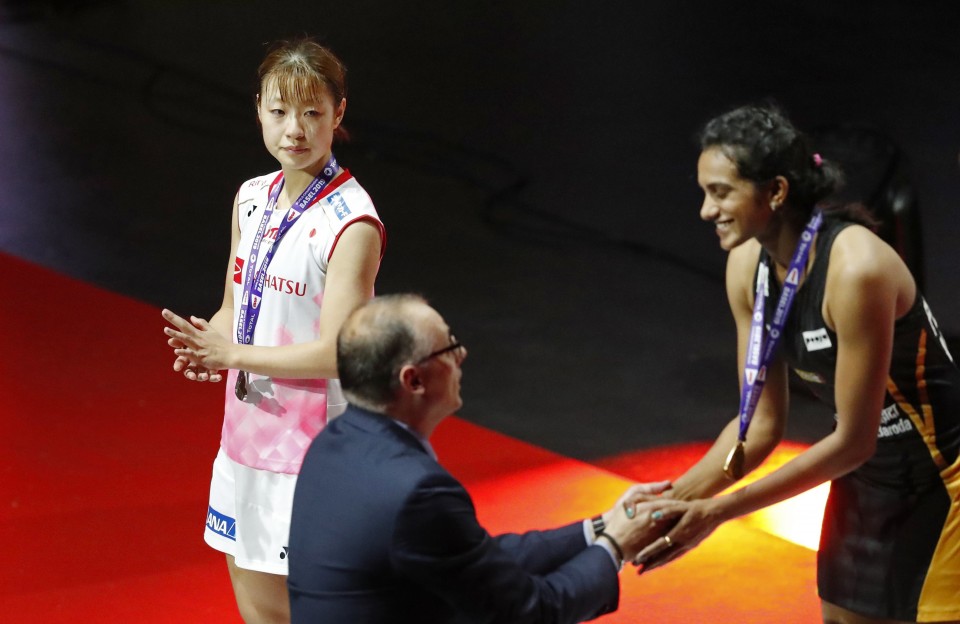 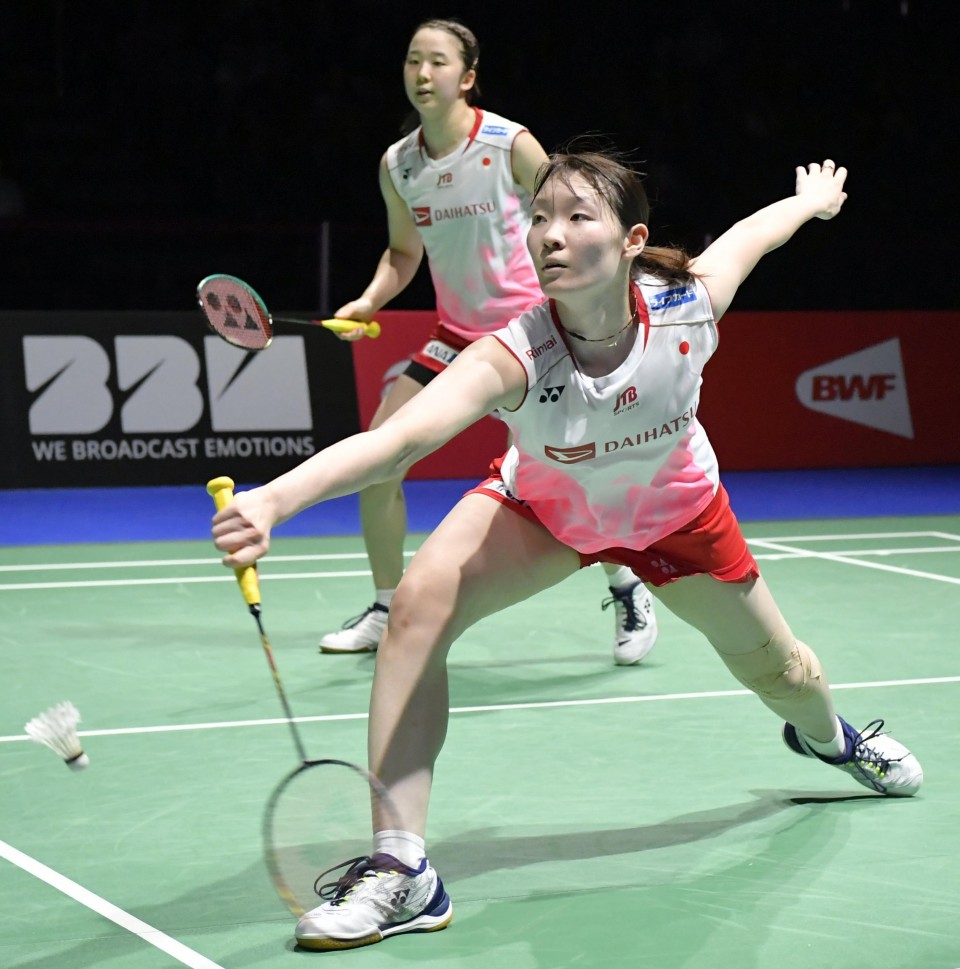 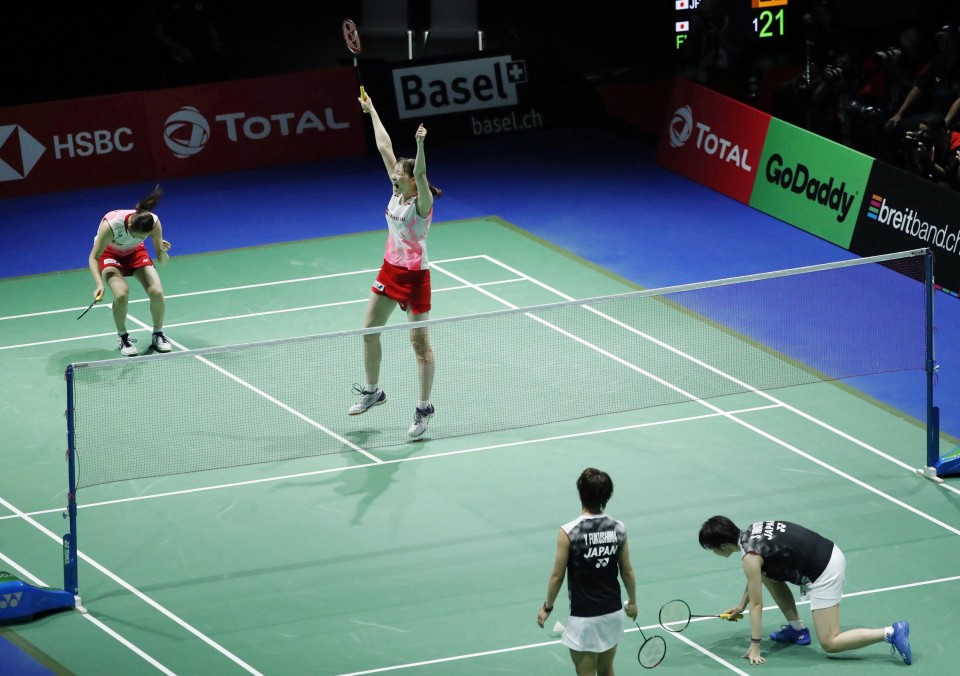 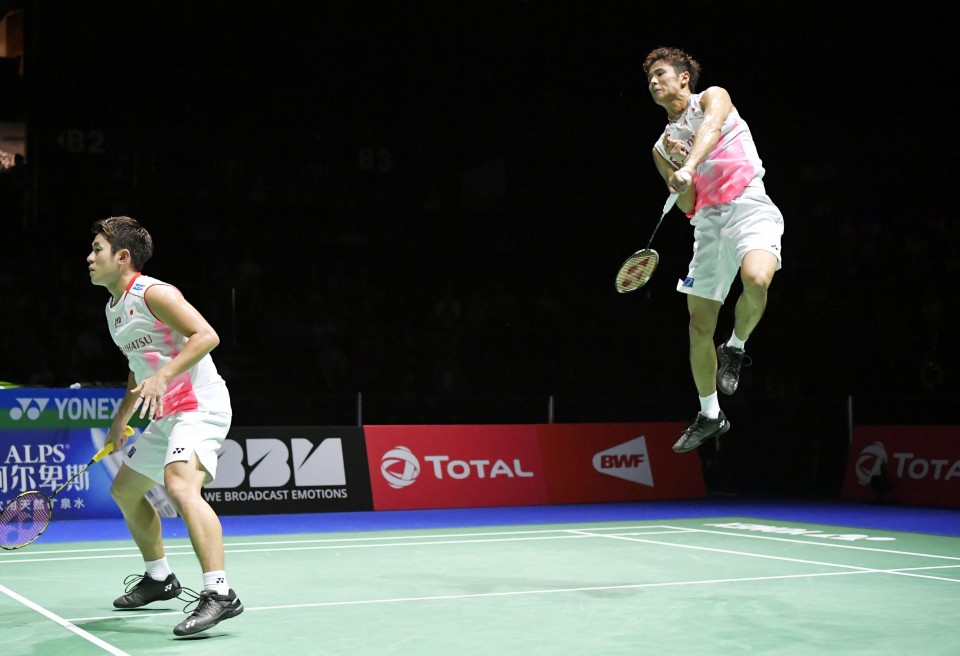 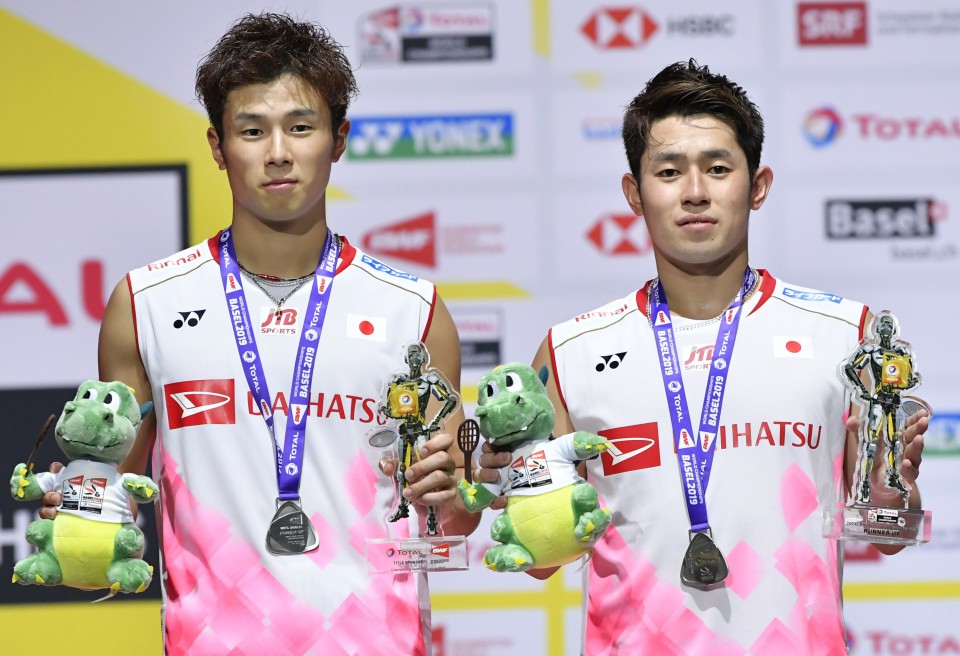