Japan has asked South Korea for further explanations of why it will be removed from a list of countries entitled to preferential treatment in trade, industry minister Hiroshige Seko said Thursday.

"The reasoning and details are not clear so we have been seeking further explanations from South Korea," Seko said at a press conference.

But Seko said Japan is not planning to seek bilateral negotiations, adding, "It's not something that can be decided or changed through consultations."

South Korea plans to remove Japan around September from its list of 29 nations that have an expedited application process for exports, placing it in a newly created category. Seoul has said it is open to consultations if requested by Tokyo, while seeking the public's views before the change takes effect.

Bilateral tensions over trade have spiked in recent months and South Korea's move comes as Japan, for security reasons, will take South Korea off its list of nations with preferential status that can buy products that could be diverted for military use. 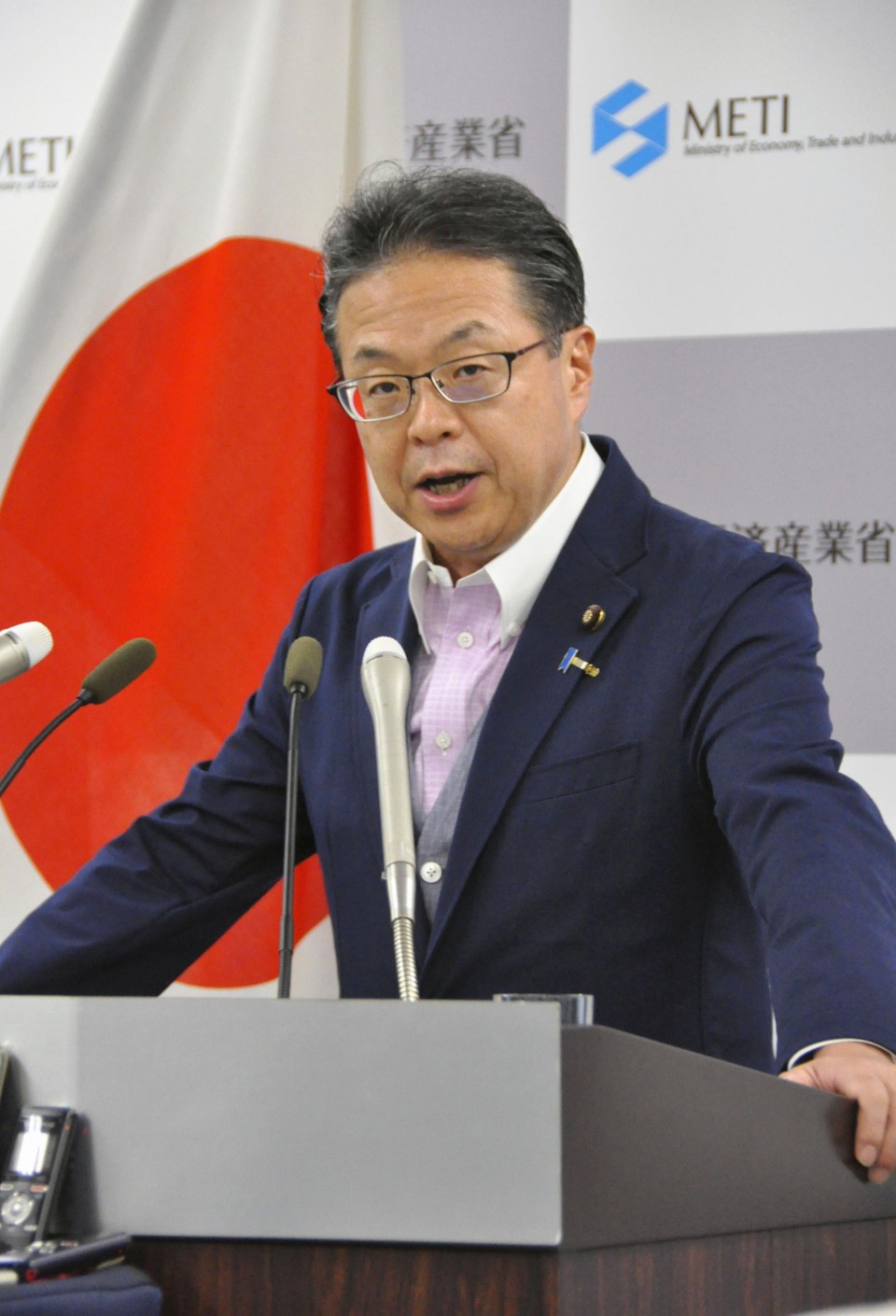 Tokyo has already tightened its export controls on some materials used in making chips and displays for smartphones and TVs.

The worsening of bilateral relations has so far shown no signs of stopping, prompted last year by a series of court rulings in South Korea that ordered Japanese firms to pay compensation for wartime labor during Japan's 1910-1945 colonization of the Korean Peninsula.

Concerns have grown about the impact of frayed diplomatic ties on the corporate sector and tourism.

In the January-June period, the number of visitors from South Korea dropped 3.8 percent from a year before, according to government data. The fall compares with a 4.6 percent gain in the total number of foreign visitors to a record 16.63 million.

Lower tourist demand has led Korean Air Lines Co. and budget carriers to suspend some flights between cities in the two nations amid the diplomatic row.

When asked about the impact of frosty bilateral ties on tourism, Chief Cabinet Secretary Yoshihide Suga said the government will strive to overcome it.

"We have seen more Japan-bound flights from China and Southeast Asia thanks to an increase in tourists," Suga said. "We will get over (the fallout from the row) and aim to attain our goal of attracting 40 million foreign visitors" in 2020.

S. Korea says Japan to be removed from preferred trade list in Sept.