North Korea has raised up to $2 billion for its weapons of mass destruction programs through cyberattacks on cryptocurrency operators and overseas banks, a report compiled by a panel of the U.N. sanctions committee on the country showed Monday.

"Democratic People's Republic of Korea cyber actors, many operating under the direction of the Reconnaissance General Bureau, raised money for its WMD programs with total proceeds to date estimated at up to 2 billion U.S. dollars," the panel of independent experts said in the report, according to a portion obtained by Kyodo News.

"In particular, large scale attacks against cryptocurrency exchanges allowed the DPRK to generate income in ways that are hard to trace and subject to less government oversight and regulation than the traditional banking sector," the report said.

The DPRK is the acronym for North Korea's official name.

According to the report, the panel looked into at least 35 cases of cyberattacks in 17 countries including Chile, India, Malaysia, South Africa and South Korea.

The investigation showed "a marked increase in the scope and sophistication of cyber activities including attacks in violation of the financial sanctions," it added.

The findings underscore that cash-strapped North Korea has resorted to cyberattacks as a means to acquire foreign currency amid continued international sanctions. 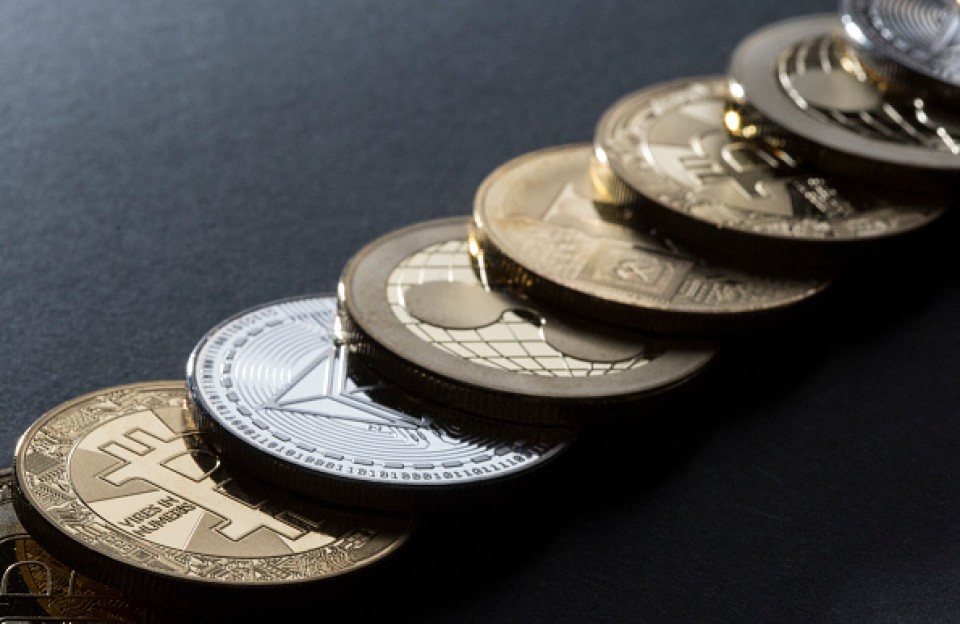 Additionally, the panel said in the report that North Korea's Munitions Industry Department -- a designated entity involved in supervising the country's nuclear and ballistic missile programs -- has been using its subordinate corporations to place IT workers abroad to earn foreign currency.

Despite international sanctions, North Korea "enhanced its overall ballistic missile capabilities" through missile launches in May and July, the report said.

Pyongyang also continued to violate sanctions "through illicit ship-to-ship transfers" in procurement of WMD-related items and luxury goods, and "as a primary means of importing refined petroleum," it said.

The sanctions committee operates under the mandate of the U.N. Security Council.