The planned sale comes amid stalled trade negotiations between Washington and Beijing and concerns over a potentially violent crackdown by Chinese authorities on pro-democracy protests in Hong Kong. 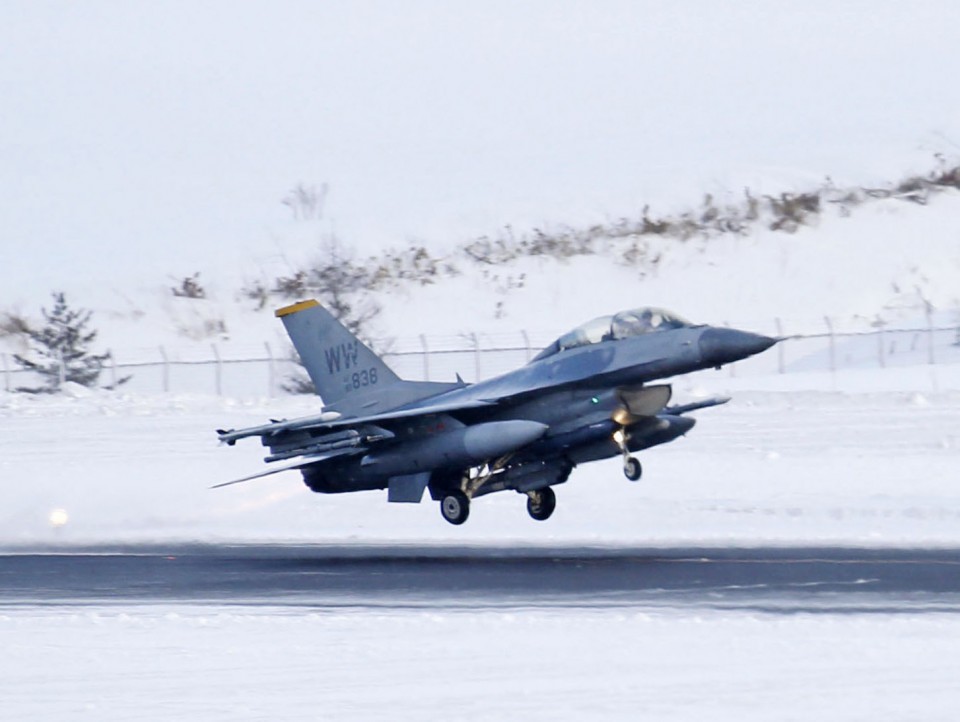 Eliot Engel and Michael McCaul, respectively the chairman and ranking member of the House Foreign Affairs Committee, said the planned sale "sends a strong message about the U.S. commitment to security and democracy in the Indo-Pacific."

It would "help deter China as they threaten our strategic partner Taiwan and its democratic system of government," they said in a joint statement.

China, which regards Taiwan as a renegade province, condemned the U.S. action as interfering in its internal affairs and undermining Beijing's sovereignty and security interests, according to the official Xinhua News Agency.

Foreign Ministry spokeswoman Hua Chunying was quoted by Xinhua as saying the Taiwan issue involves China's "core interests," and urged the United States to stop arms sales to and military contact with the self-ruled island.

"Otherwise, the Chinese side will certainly take countermeasures and the U.S. side will be responsible for all related consequences," Hua was quoted as saying.

China to suspend personal travels to Taiwan from Thursday