A panel of an international convention on endangered species on Wednesday decided not to adopt a resolution calling for an early shutdown of domestic ivory markets, including the widely criticized ivory market in Japan.

Instead, participants of the panel of the Convention on International Trade in Endangered Species of Wild Fauna and Flora -- known as the Washington Convention -- agreed to report preventive measures against the poaching of elephants and illegal trade to the standing committee next year. 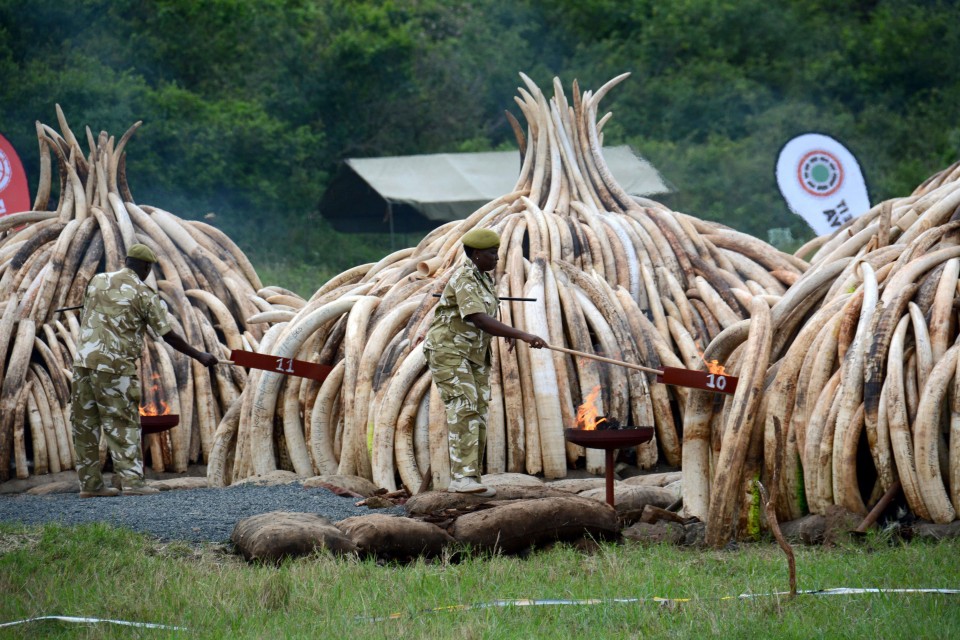 In 1990, international ivory trading was banned in principle under the Washington Convention. Many countries including the United States, Britain, China and Singapore have banned domestic ivory trading, while Japan maintains a domestic market under the claim it has been strictly controlled.

During the panel meeting on Wednesday, participants discussed the resolution proposed by African signatories such as Kenya and Nigeria, where African elephants have often been poached for their ivory tusks.

Although the resolution criticized Japan for its continued domestic ivory trading, divided views among members prompted the United States to present an alternative plan to report preventive steps against illicit activities next year.

The U.S. proposal was adopted unanimously.

In 2016, Washington Convention members adopted a resolution calling on each government to shut down its domestic market so as to avoid the possibility of "contributing to poaching or illegal trade." 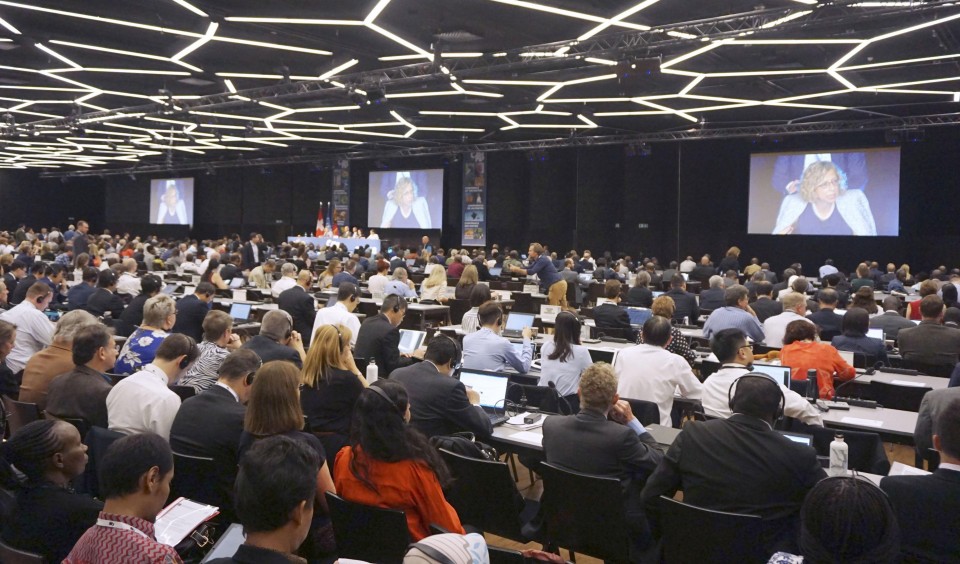