Yusei Kikuchi threw a two-hit shutout with just 96 pitches on Sunday to record his first complete game and shutout in the major leagues as the Seattle Mariners blanked the Toronto Blue Jays 7-0.

The 28-year-old Japanese rookie, the Mariners' prize acquisition from the Seibu Lions in the offseason, struck out eight while giving up a walk to pick up his fifth win of the season and first since June 23. 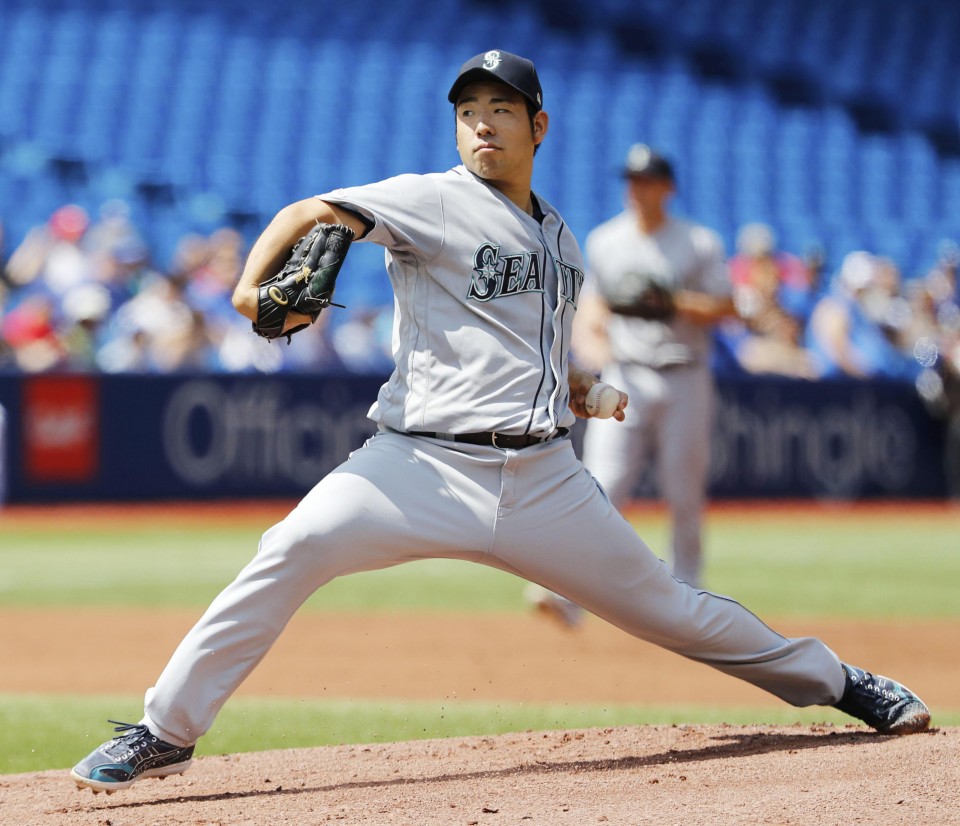 "The last few games I've been leaving the mound early. I'm really relieved that I was finally able to contribute to the team," said Kikuchi, who allowed 12 runs over 12-1/3 innings in his last three starts.

Sunday's outing was in stark contrast to Kikuchi's performance against the Detroit Tigers last Tuesday, when he gave up nine hits and five runs on 81 pitches and exited early in the fourth.

Kikuchi said he owed some of the turnaround to putting more power into his fastball at crucial moments.

"Until now, when I wanted to get a strikeout, I wasn't raising my speed on the decisive pitches and I was allowing a lot of hits like that," he said.

Brandon Drury and Randal Grichuk were the only Blue Jays to connect off Kikuchi at Rogers Centre, in the third and fourth, respectively. After Rowdy Tellez drew a fifth-inning walk, the Japanese lefty retired his final 14 batters.

"Working the count well with breaking balls and then, in the end, getting outs with a fastball or slider, I think I was able to stay in the shape I wanted from the first inning until the ninth," Kikuchi said.

"There aren't really a lot of chances to throw a complete game in America," he said. "I'm really happy since I've been putting a burden on the relievers lately."

One of Japan's top pitchers before being posted to the majors, Kikuchi has struggled in his first year in the big leagues with a 5-8 record and a 5.19 ERA in 26 starts.

"I think it's important how you end a season," he said. "I want to finish in strong shape and connect that to my pitching next season."

At Angel Stadium, Shohei Ohtani blasted his 16th home run of the year and extended his hit streak to nine games -- the longest in his major league career -- in the Los Angeles Angels' 9-2 win over the Chicago White Sox. 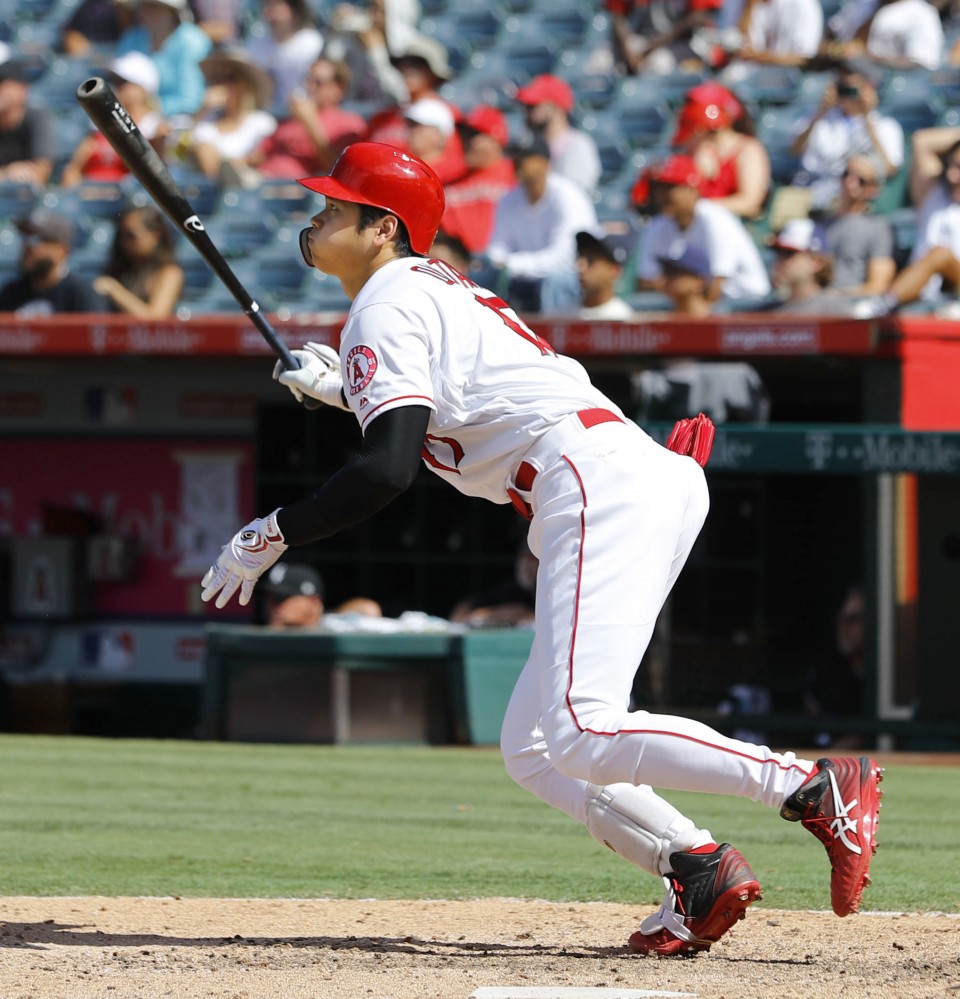 The Angels' designated hitter went 2-for-5 with two RBIs and a run scored, smashing a two-run shot off White Sox reliever Ross Detwiler in the seventh.

It was Ohtani's first homer since July 27 as the Japanese two-way player makes strides in his recovery from a throwing arm injury and subsequent Tommy John elbow surgery last October.

"It feels like it's been quite a while (since the last home run) but it's a relief," Ohtani said. "(My hitting) form is getting better. I'm starting to feel like I'm looking forward to tomorrow."