Massive flooding triggered by torrential rain in southwestern Japan has left three people dead and one missing, while more than 1,900 people were being accommodated at evacuation centers as of Thursday morning.

Here is a collection of photos and aerial footage captured by Kyodo News photographers: 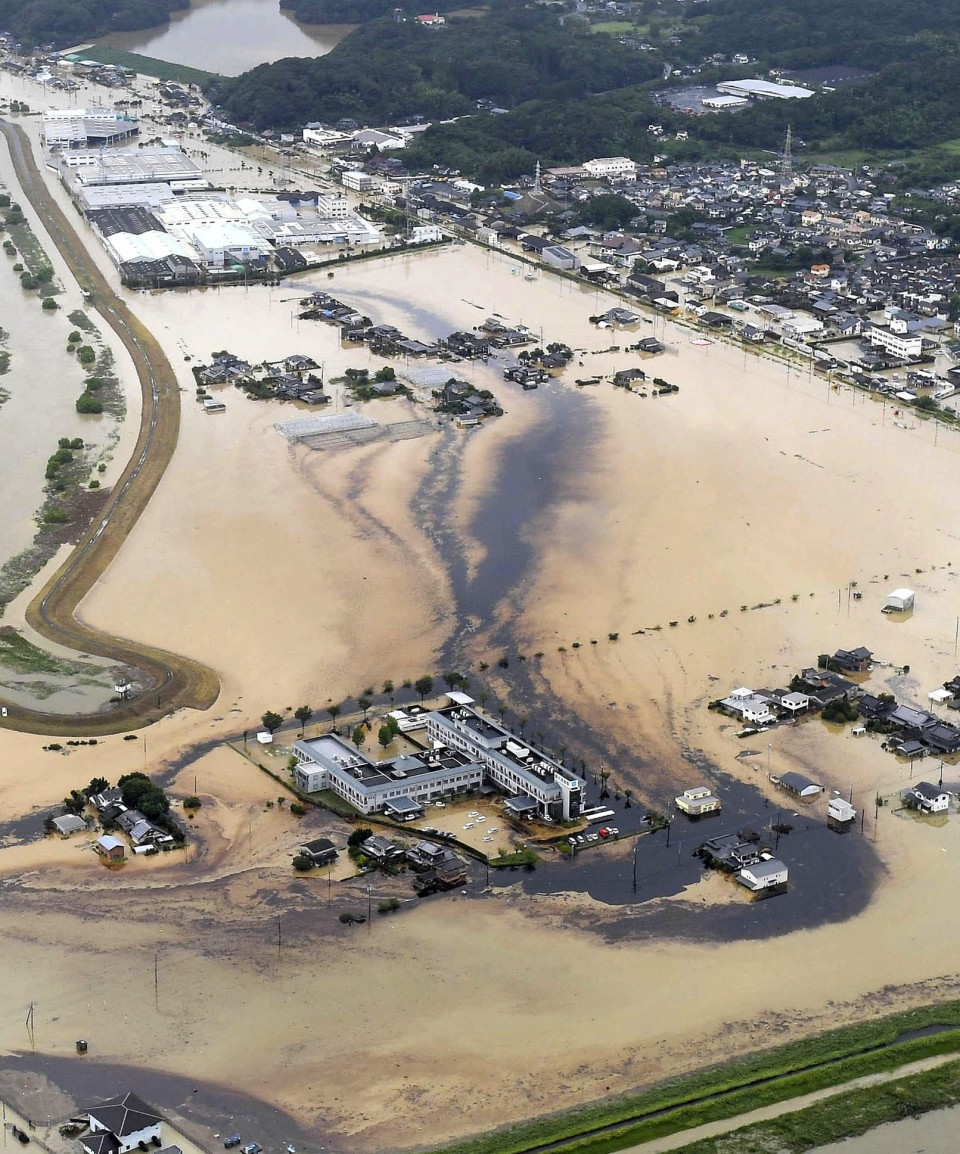 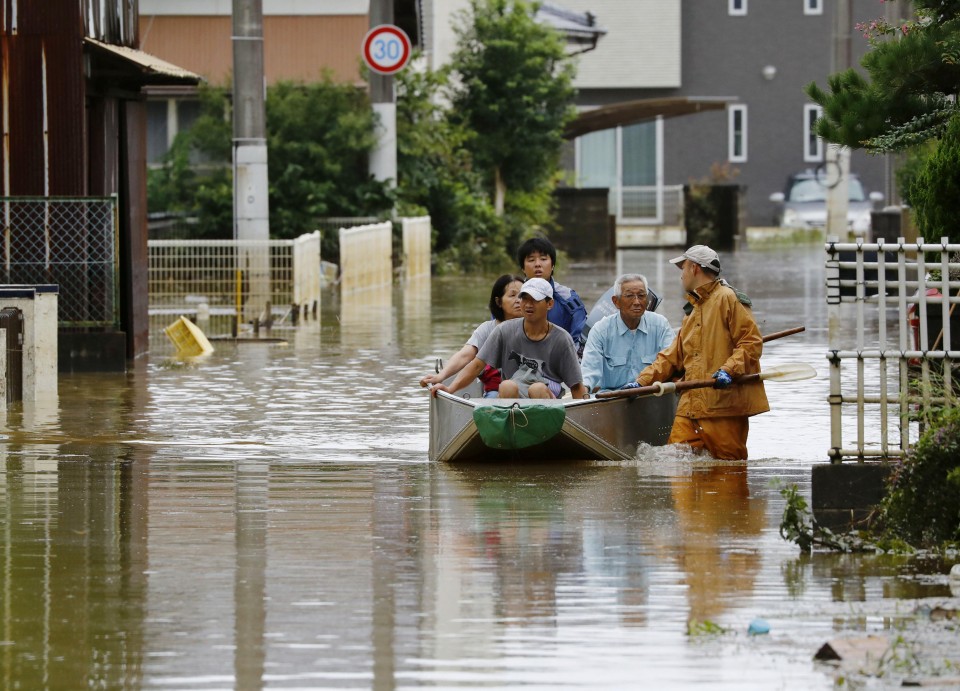 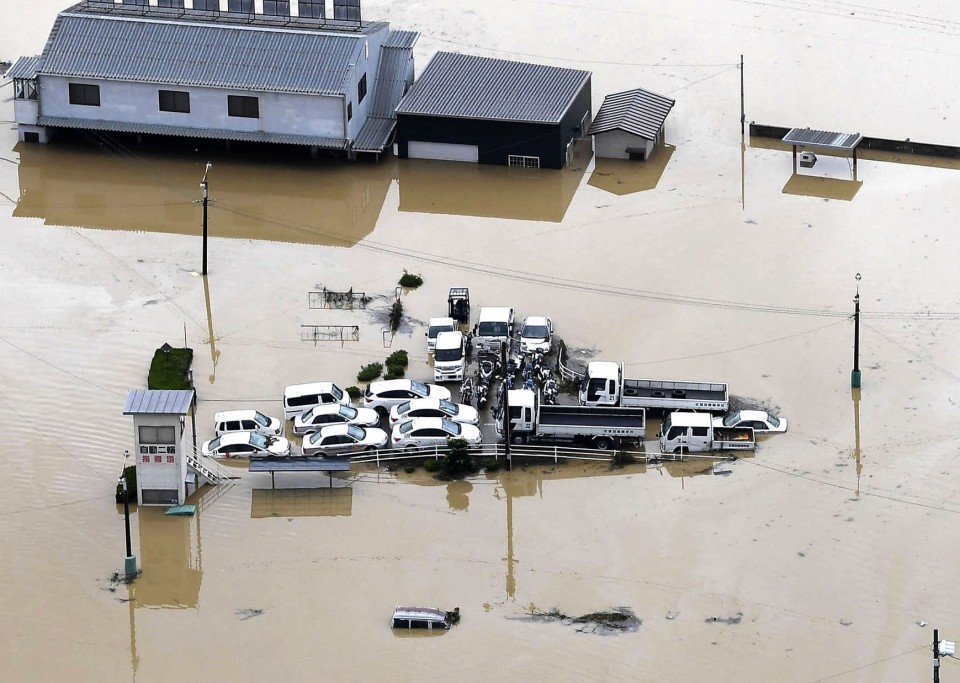 (A flooded driving school in Takeo) 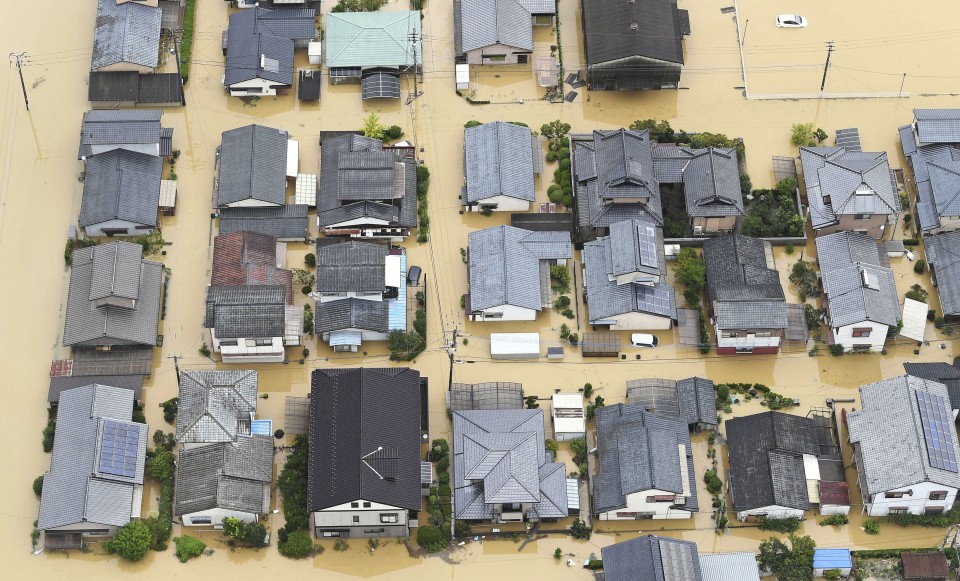 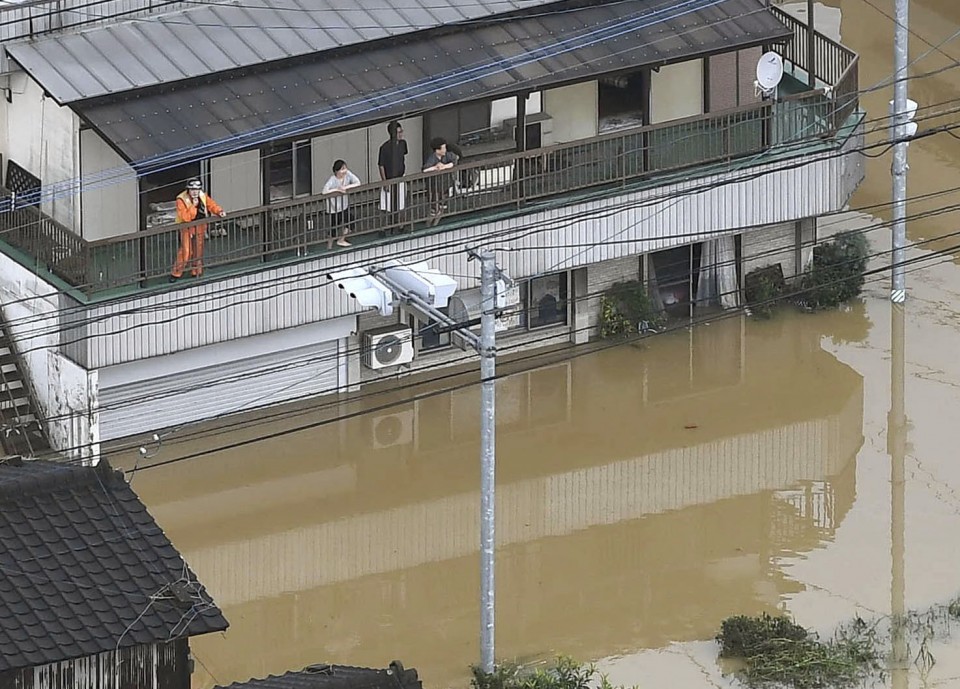 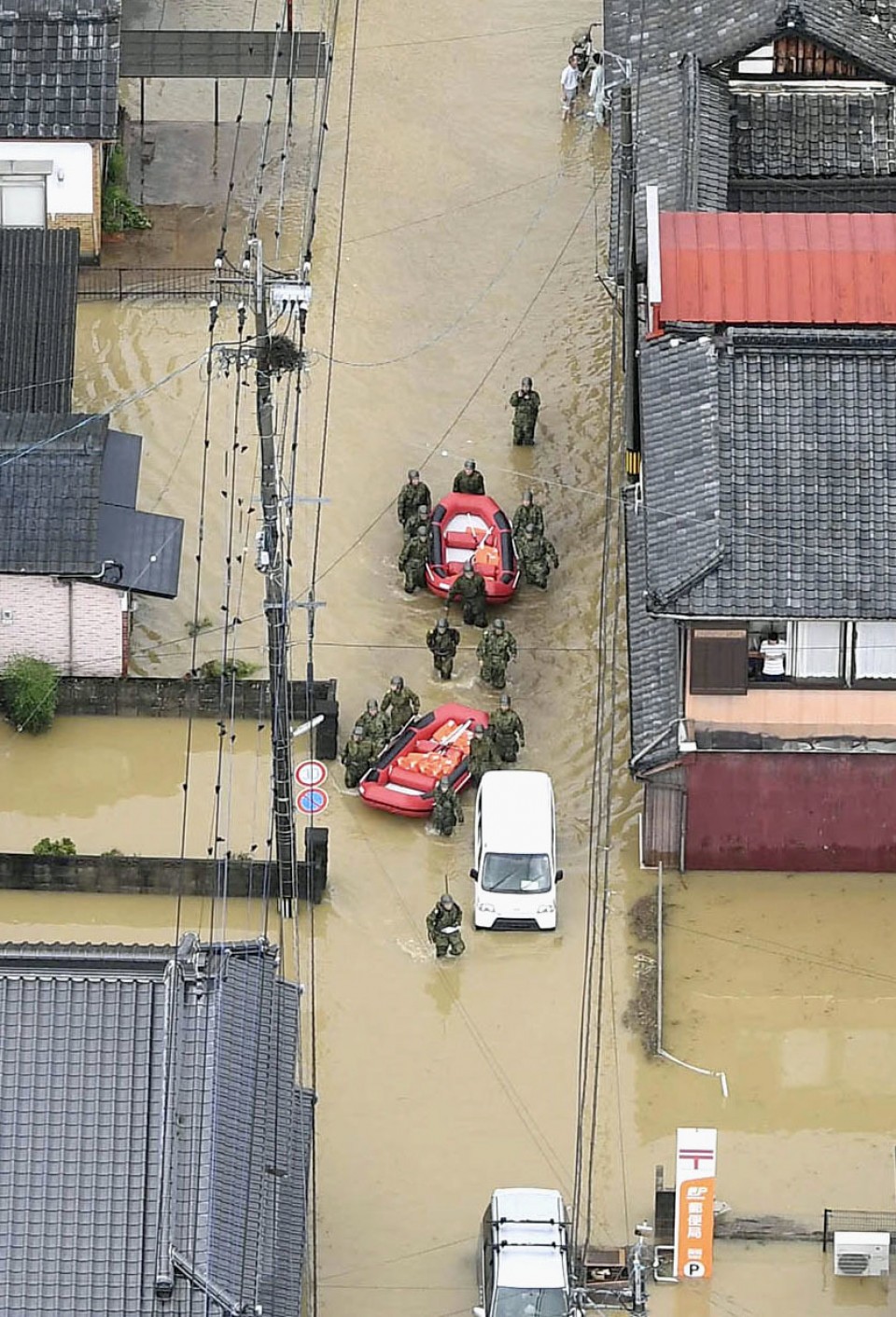 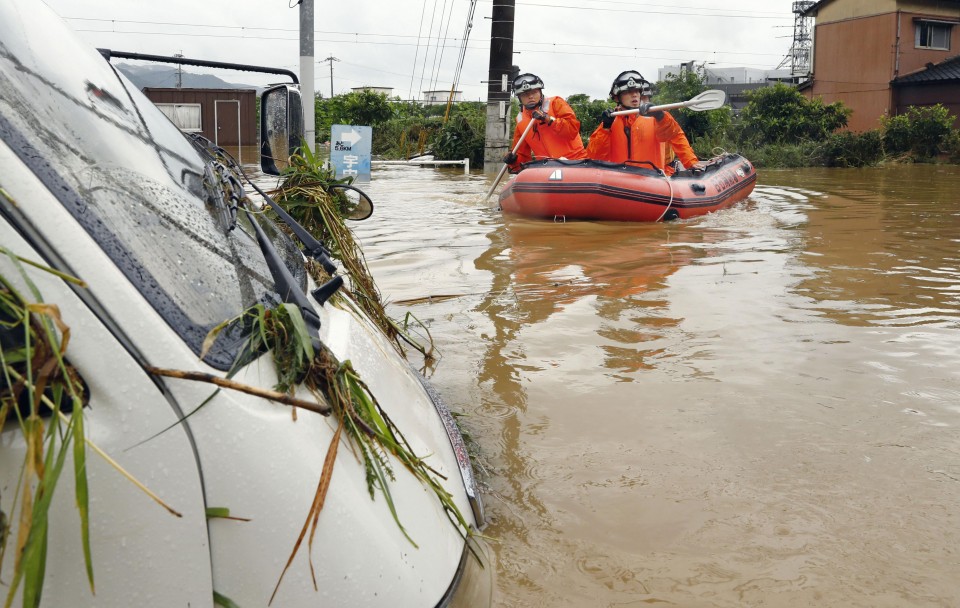 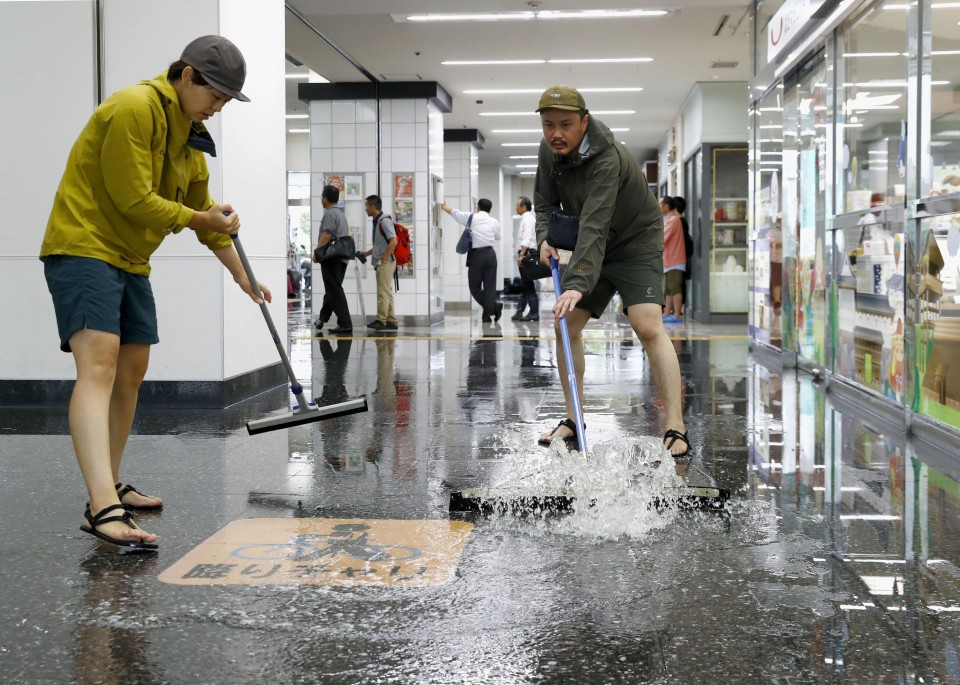 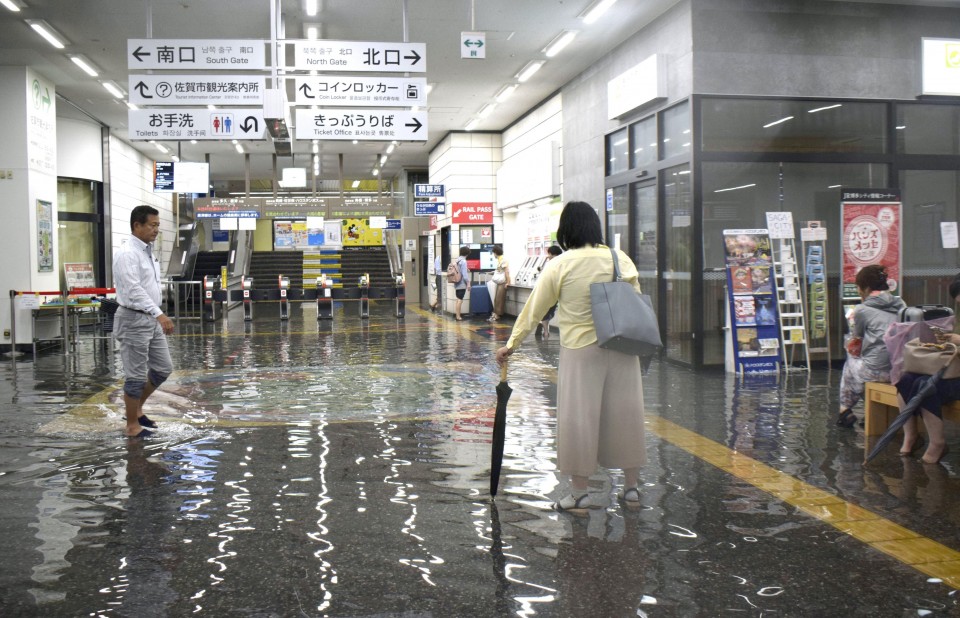 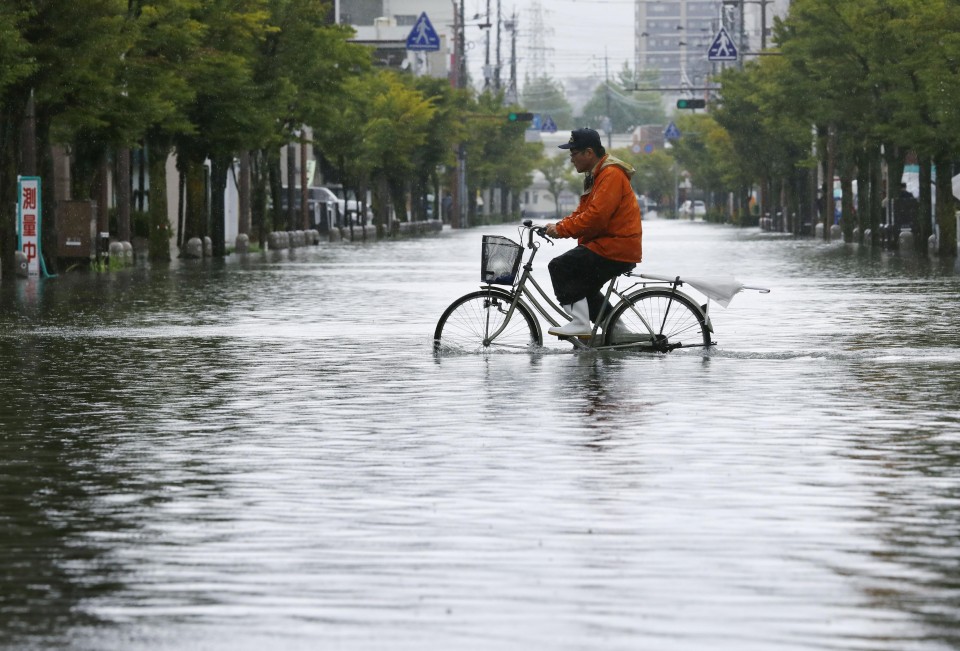 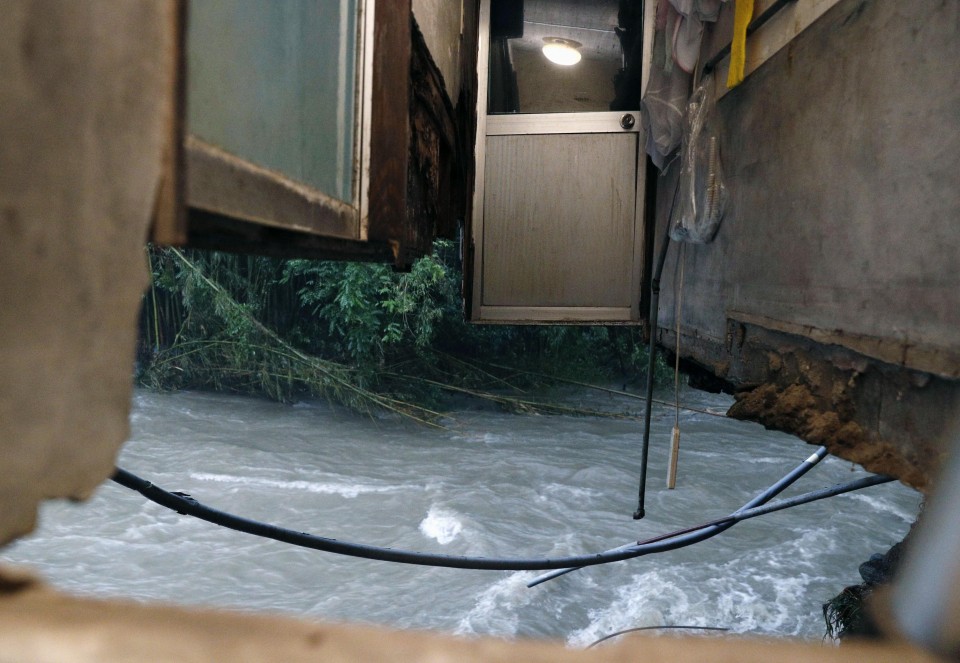 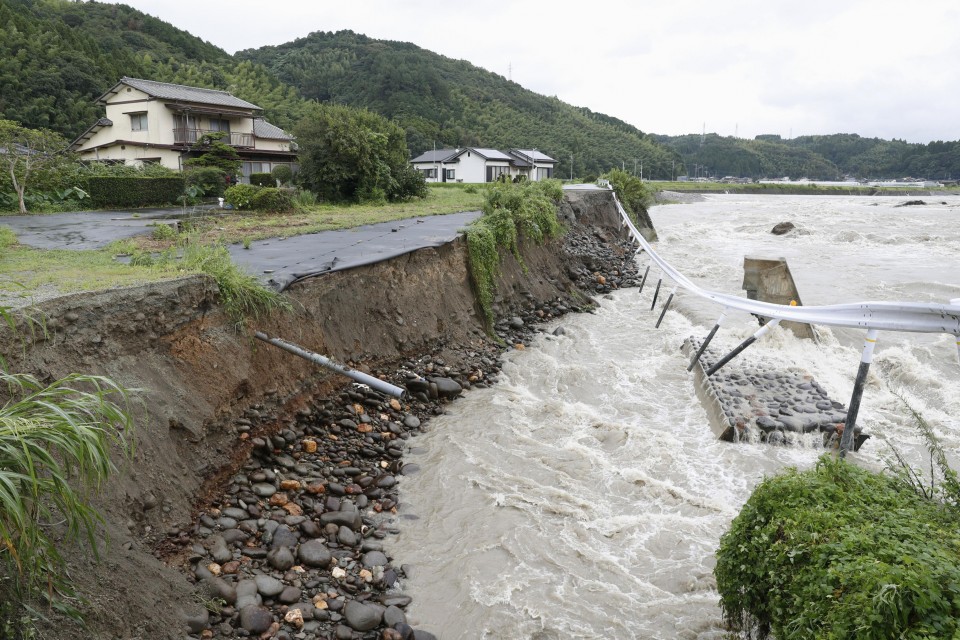