A documentary casting a spotlight on the little-known lives of Chinese women sexually assaulted by Japanese soldiers during World War II opened Saturday at theaters in Tokyo and elsewhere in Japan.

Ban Zhongyi, a Chinese-born director living in Hiroshima, says he "wants young people to have the courage" to watch "Give Me the Sun," which examines the women's struggles with the physical and emotional scars left by wartime violence.

"We have an obligation to tell people how these women who fell victim to such atrocities tried to make the best of their lives," said the 61-year-old native of Fushun in northeast China who has recorded accounts given by victims, witnesses and former Japanese soldiers for about 20 years.

After completing studies at graduate school in Japan, Ban became involved in the 1990s in efforts to help Japanese women who were left behind in China after Japan surrendered in World War II to return home. 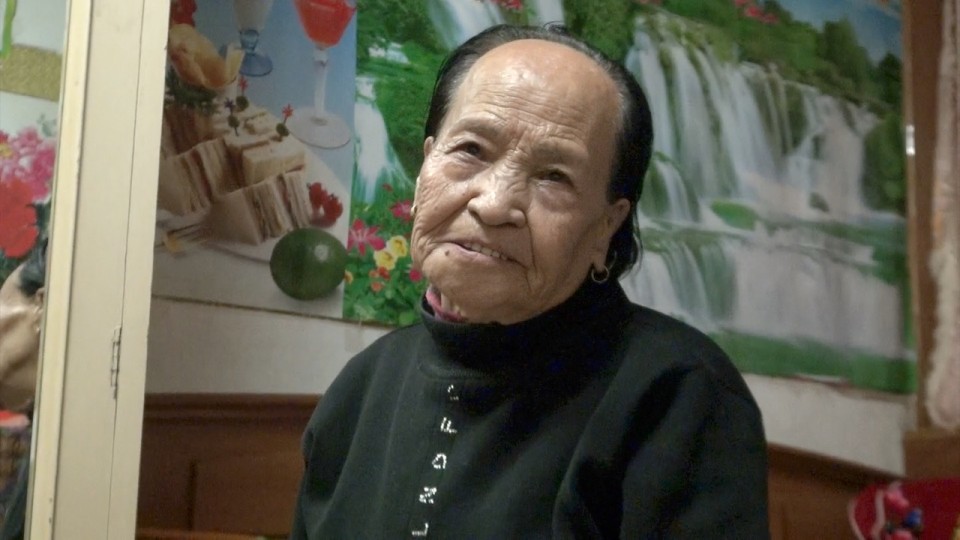 His interest in his own country's experiences during the war began after he heard a Chinese woman called Wan Aihua give an account of the sexual violence she suffered at the hands of Japanese soldiers at a privately organized hearing in Tokyo in 1992.

The victims told Ban that they received little support after the war and in many cases suffered from infertility caused by sexual assaults. He also discovered that not a few of them lived in poverty and were mentally ill.

Violence was committed at military camps and private houses where the women were confined.

The film repeatedly shows the victims saying they were not "comfort women," a euphemism for describing women in military brothels.

It also shows Wan, who died in 2013 at 84, in her final days saying, "I will turn into a devil when I die and continue fighting (the Japanese government). I want them to tell the truth."

The focus of debate in Japan on wartime violence against women has been on whether Korean women in the Imperial Japanese Army's brothels were forced to work there.

Japan, which colonized the Korean Peninsula from 1910 to 1945, investigated the matter in the early 1990s and issued a statement in 1993 acknowledging women were in many cases recruited against their will. The Japanese government has not withdrawn this statement, but objects to South Korea's use of the phrase "sexual slavery."

Whether Korean women in the brothels were sexual slaves is a main theme of another documentary film released in April, "Shusenjo: The Main Battle Ground of the Comfort Women Issue," directed by Miki Dezaki.

"All the answers are in my movie," said Ban.