Naomi Osaka's rise to the top of women's tennis has been both rapid and historic, powered by a win at the U.S. Open last year to become Japan's first Grand Slam singles champion followed by an Australian Open triumph in January that made her Asia's first-ever world No. 1.

Though the 21-year-old Osaka native has struggled in the meantime, suffering early exits at the last two majors and enduring what she described on social media as "the worst months of my life" amid heightened pressure, her results have improved in August and she recently said she is growing as a person and rediscovering her love for the game.

Just ahead of her return to New York to compete in the U.S. Open, some of her former coaches spoke with Kyodo News about training the talented young player from humble origins and watching her subsequent rise to fame.

"She went to No. 1 very fast, almost too fast," Osaka's former coach Bill Adams, 69, said. "Before, she was the hunter. Now they are hunting her." 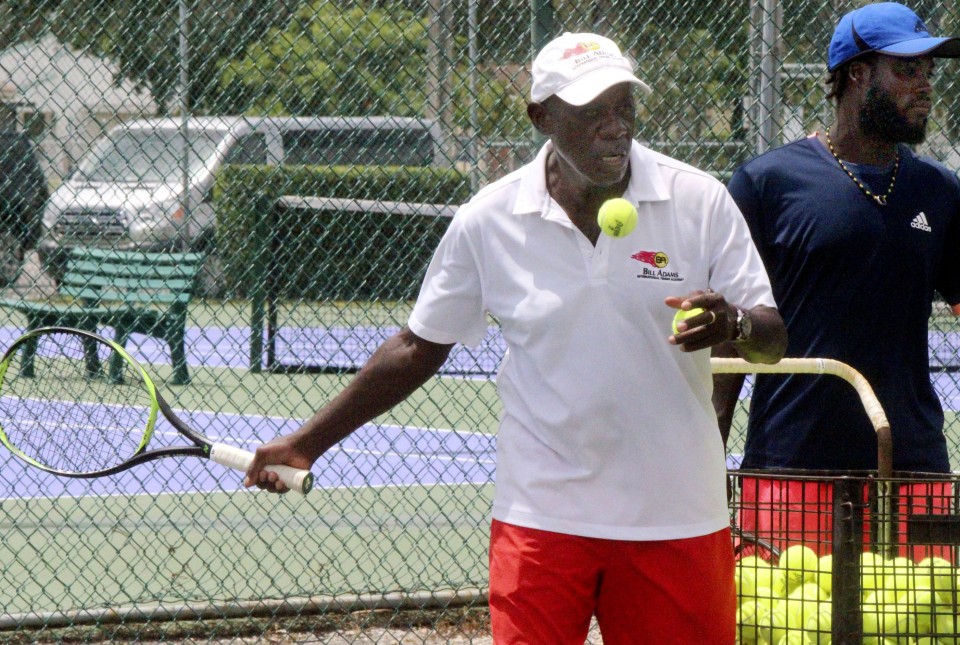 "(But) I think she has the potential to remain No. 1. She has a good serve and she moves well, and I think she will get even better."

Adams, who met the Osaka family around 2006 at his academy in southern Florida, was the first tennis pro to recognize young Naomi's potential. During that roughly one-year period of training, Osaka, then about nine, was just beginning to develop her hitting ability.

"You didn't know (Naomi) was going to be good. She played, and she was okay," Adams said. "But one day after playing, (she was) running, doing relays. I had never seen a girl run like that. She ran very strong."

"I saw Naomi's ability to cover the court, and that's when I told her father, 'This one can be really good.'" 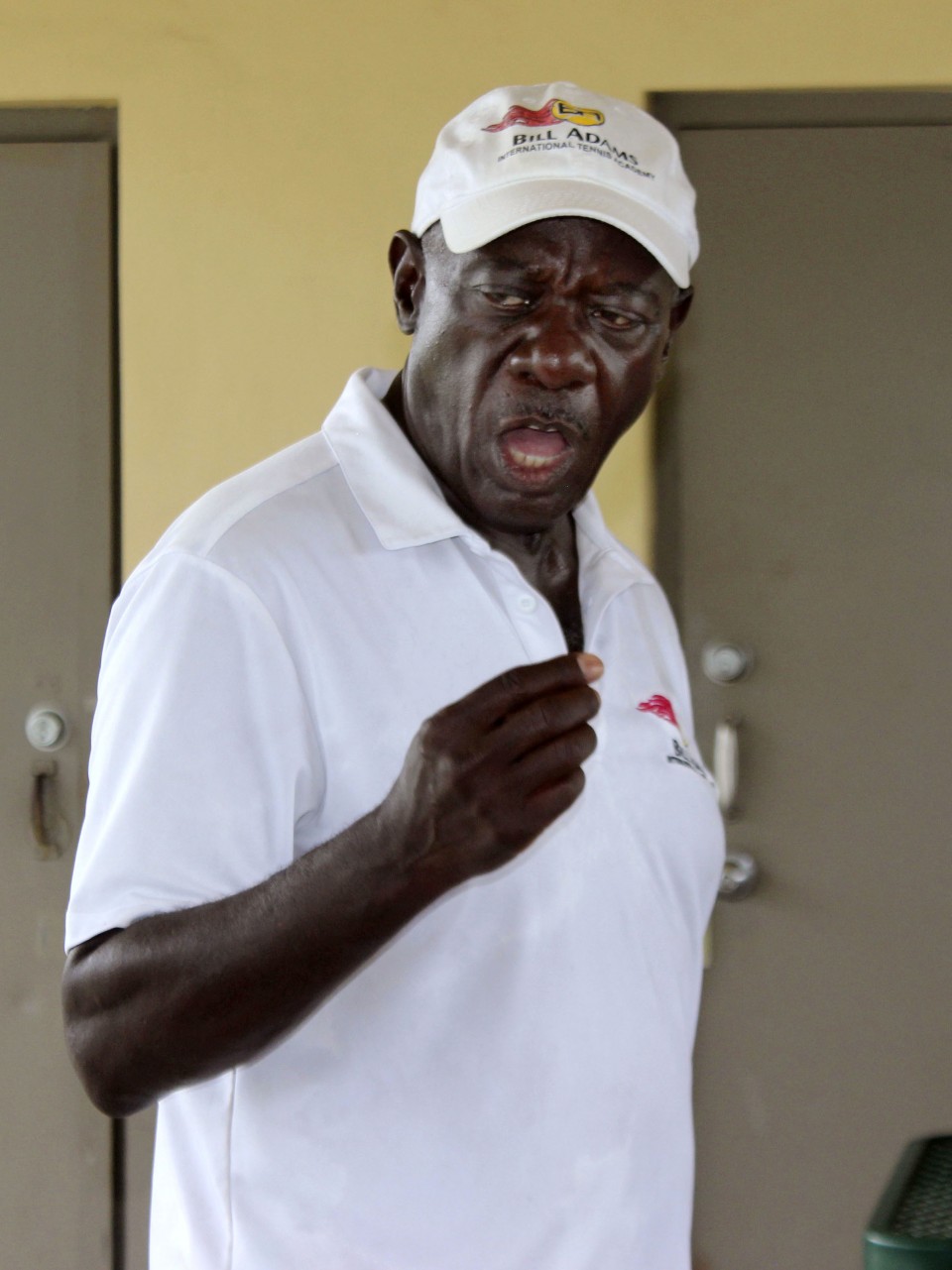 Led by their father, Leonard Francois, Naomi and her elder sister Mari pursued tennis careers according to the precedent set by Richard Williams with his daughters Venus and Serena. The strategy involved mostly skipping the junior circuit to play in pro tournaments against stronger opponents as early as possible.

By the time Naomi at age 15 worked with Patrick Tauma, a native of France who had come to know her Haitian American father, it was her mindset as a young player that stood out.

"Naomi has a strong personality, even if she is shy," said Tauma, 48, who trained Osaka for about a year beginning around 2013.

"What she is good at -- she would all the time find a way to beat (her opponent). Finding a way to win. At the end of the day you have to win the last point, it doesn't matter how." 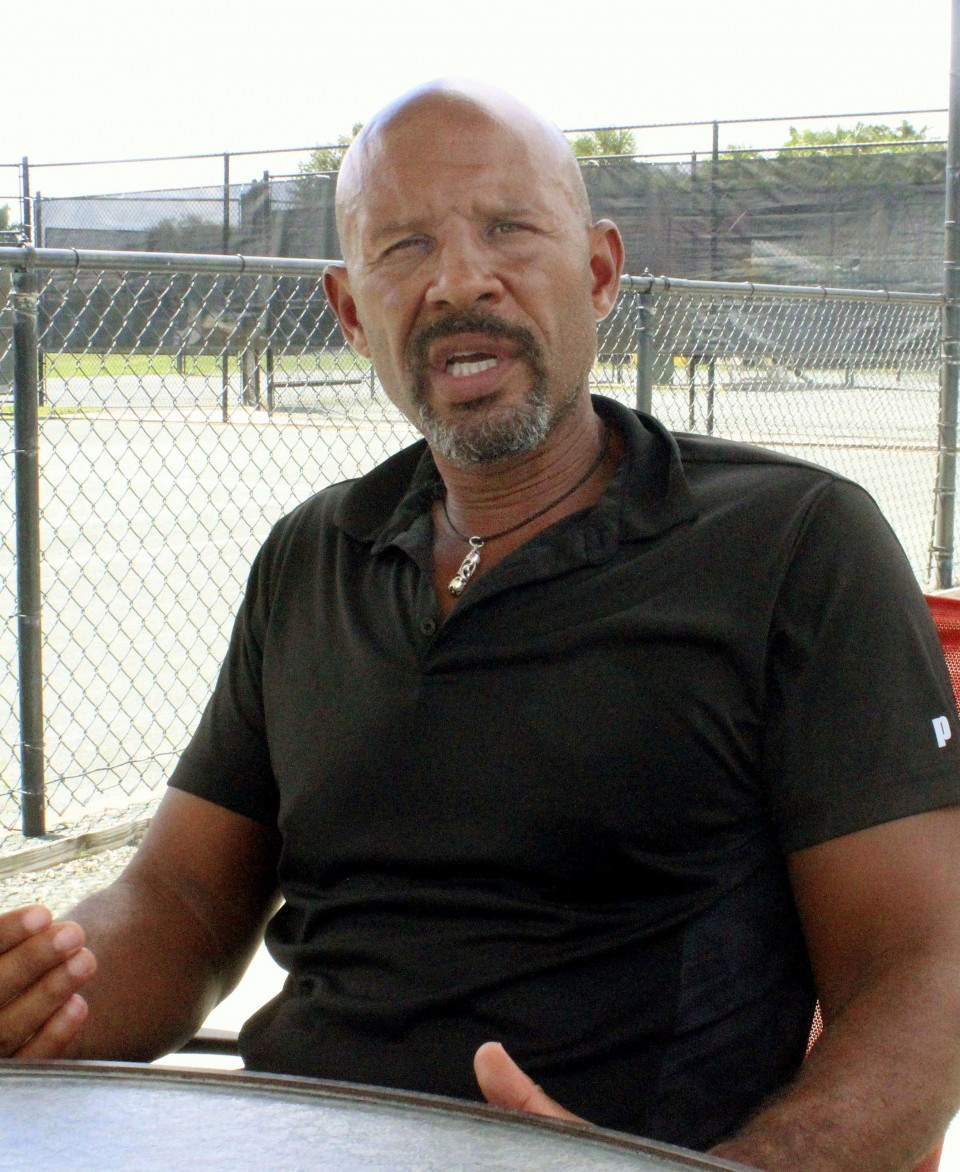 Following the family's move to Florida from New York, the girls' Japanese mother Tamaki Osaka worked to bring in an income while Naomi and Mari trained with a variety of coaches on a temporary basis, as arranged by their father on a tight family budget.

Adams, for example, allowed the girls to join group lessons in exchange for Francois assisting with on-court drills.

Tauma later coached the girls and helped attract sponsors for Naomi without a contract in place for his reimbursement. He said the expected contract failed to materialize after several months, at which point he cut off his efforts but remained on friendly terms with the family.

He is not involved in a lawsuit brought against Francois by a different coach, who alleges a binding contract for a percentage of Naomi's winnings. Nonetheless, Tauma said that Francois severed contact with him early this year at the direction of an attorney while the litigation is in process.

"I would like to tell (Naomi) that I hope she remembers where she comes from," Tauma said. "Even if you (as No. 1) play against No. 5 in the world, remember that five or six years ago you were like No. 500. Think like that." 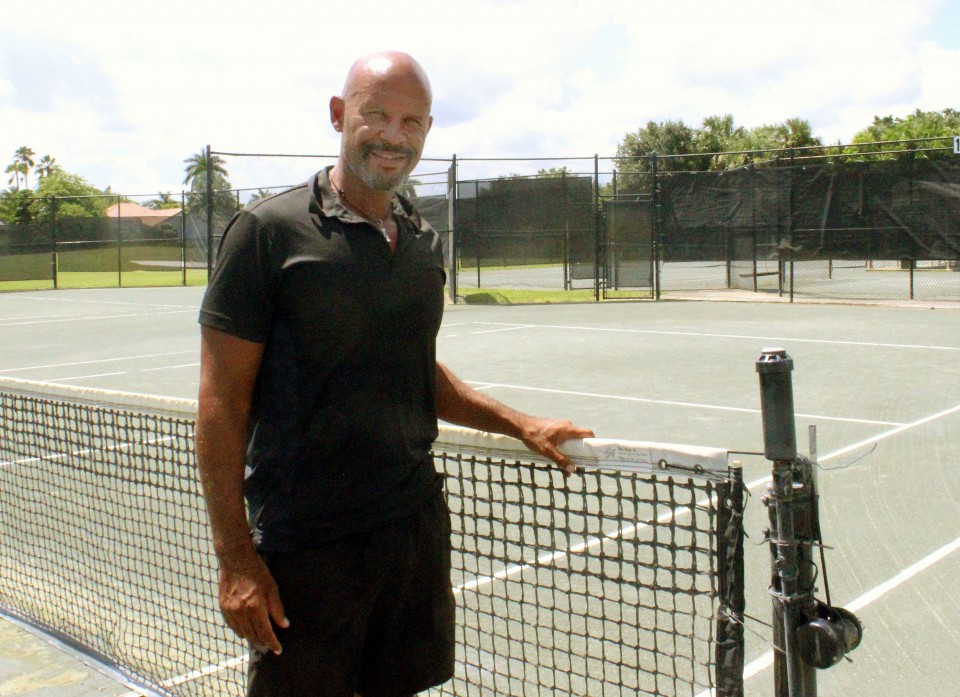 "When you beat No. 5, it is still a big performance. Every match is a challenge to stay like Roger (Federer), like a legend."

Harold Solomon, 66, a former world top-5 singles player with 22 titles to his name, put the Osaka sisters on scholarship at his tennis academy in Fort Lauderdale beginning in 2014, at a time when Naomi was starting to eclipse her sister on the court.

"When I first saw (Naomi) play, I thought that she had the talent to be a top-10 player. She possessed two big weapons -- her first serve and her forehand," Solomon said. "She just needed first of all to get in better shape, get stronger, then learn how to use those weapons effectively, and improve her second serve."

Solomon and fellow coach Ean Meyer worked with Naomi on movement and hitting techniques as she began to qualify for WTA main draws and made the decision to play for Japan. The family moved on to a different academy after a span of months, with Naomi soon to break into the top 100 in official WTA rankings.

"They moved from place to place and different coaches had different impacts on her," Solomon said. "It's pretty unpredictable that she would be able to go and do what she's done, and do it so quickly. She's struggled a little bit since, but I think that's a natural thing. She's a very shy person, very humble (and was) thrust into the worldwide arena."

"I root for her all the time. I'm thrilled for her, thrilled for her family," he added. "I think they're good people. It's nice to see somebody like that get the success that maybe people would never have thought could happen."

Osaka regained her No. 1 status recently after slipping to No. 2 for a period of eight weeks over the summer.

She has also become a cultural icon over the past year, including being selected by Time magazine for its list of the world's 100 most influential people of 2019.

"I think it's very good for tennis in Japan," he added. 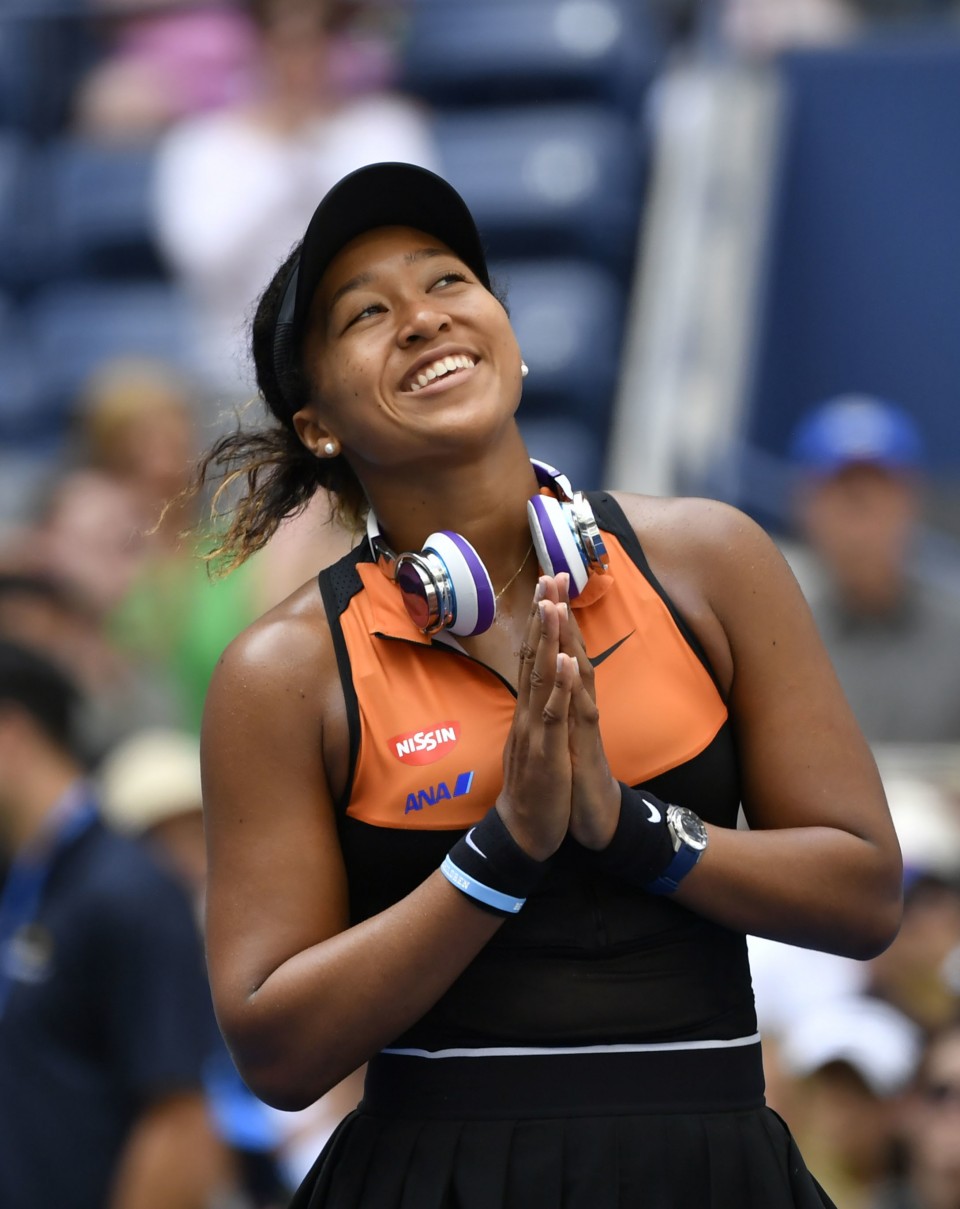