Paralympics: IPC prepares to have refugee team at Tokyo Games

International Paralympic Committee President Andrew Parsons said Thursday his organization is preparing to accept a refugee team that would compete at the Tokyo Paralympics next year.

A refugee team of disabled athletes took part for the first time at the 2016 Rio Paralympics. 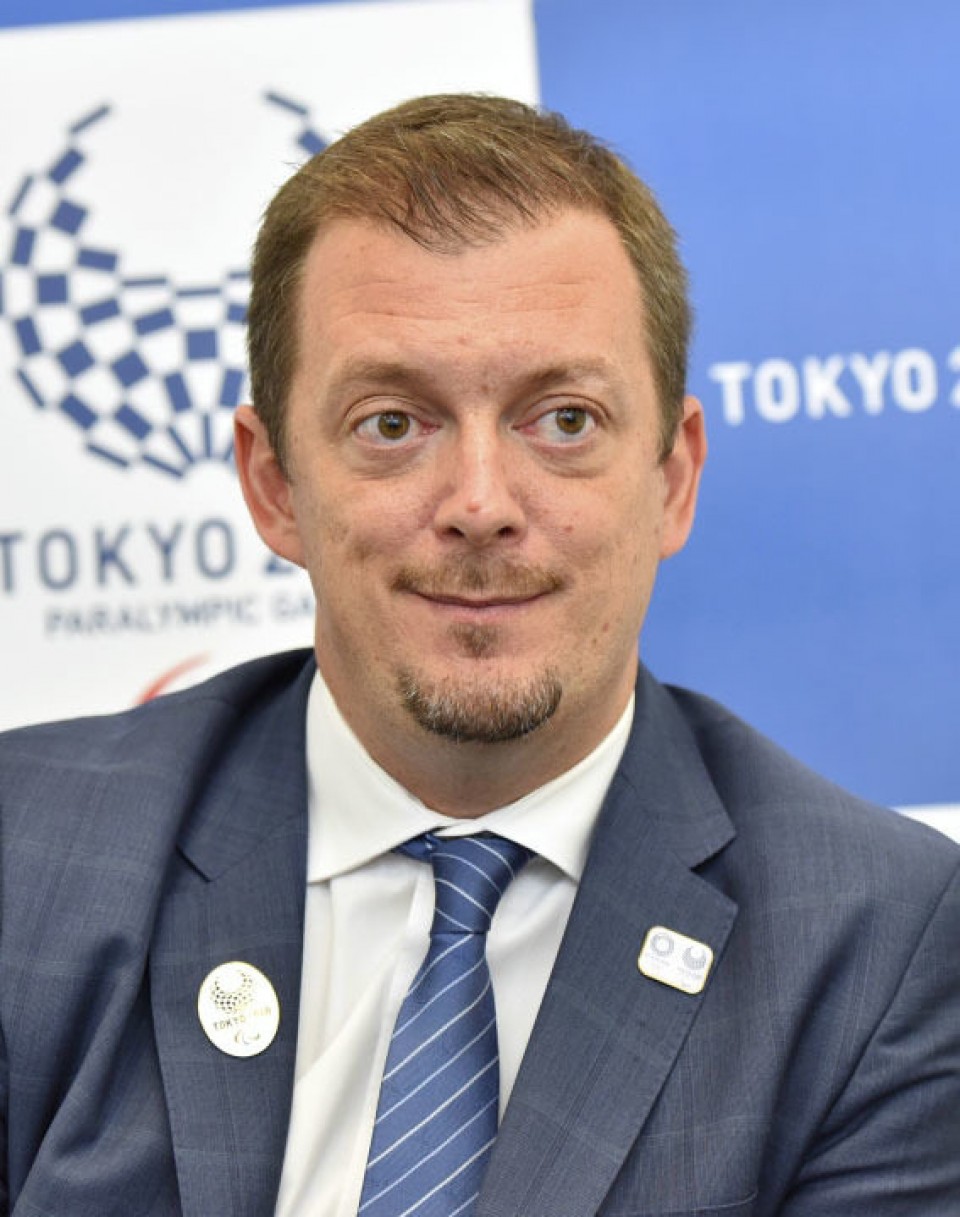 "We are now working with different international federations so that we can identify refugee athletes," Parsons said in a phone interview, adding that they must have credible refugee status.

He also said the issue was brought up at the previous IPC board meeting at which a framework and budget for the potential refugee team was discussed.

Asked how many refugee athletes are expected to compete in Tokyo, Parsons said, "It will depend on the number of athletes we identify, but it will be probably something between four and eight."

Parsons also said some members of the Rio Paralympic refugee team, officially called the Independent Paralympic Athletes' Team, may be part of the refugee team for the 2020 Tokyo Paralympics.

For the Olympics, which will precede the Aug. 25 to Sept. 6 Paralympics, the International Olympic Committee in June released a list of 37 refugee athletes receiving support to qualify for the Tokyo Games.

Parsons said in an interview earlier this year that the IPC was ready to meet with North and South Korea's respective Paralympic representatives to discuss the possibility of a unified team at next year's games, but on Thursday he said that no significant progress on the matter had been seen so far.