The swimming leg of the International Triathlon Union's Paratriathlon World Cup in Tokyo, which doubles as a test event for the 2020 Tokyo Olympic and Paralympic Games, was cancelled Saturday due to poor water quality.

According to organizers, the amount of E. coli bacteria found in a test conducted Friday of the water at Tokyo's Odaiba Marine Park was more than two times higher than the limit set by the ITU. The governing body classifies water quality into four categories, with Friday's test resulting in the lowest grade.

The managing director of the Japan Triathlon Union, Shinichiro Otsuka, said he was "sorry for disappointing the athletes by not preparing an environment for the swim, cycle and running (and wheelchair) contests" after the event was changed to a duathlon.

Water quality at Odaiba Marine Park has been a big challenge for 2020 organizers, evoking criticism from several international sports bodies in the run-up to the Tokyo Games. 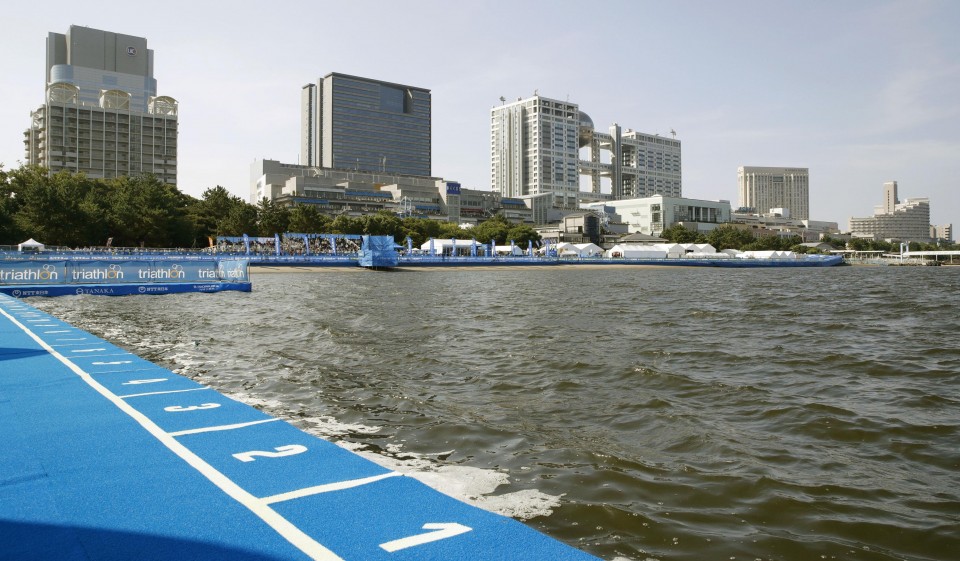 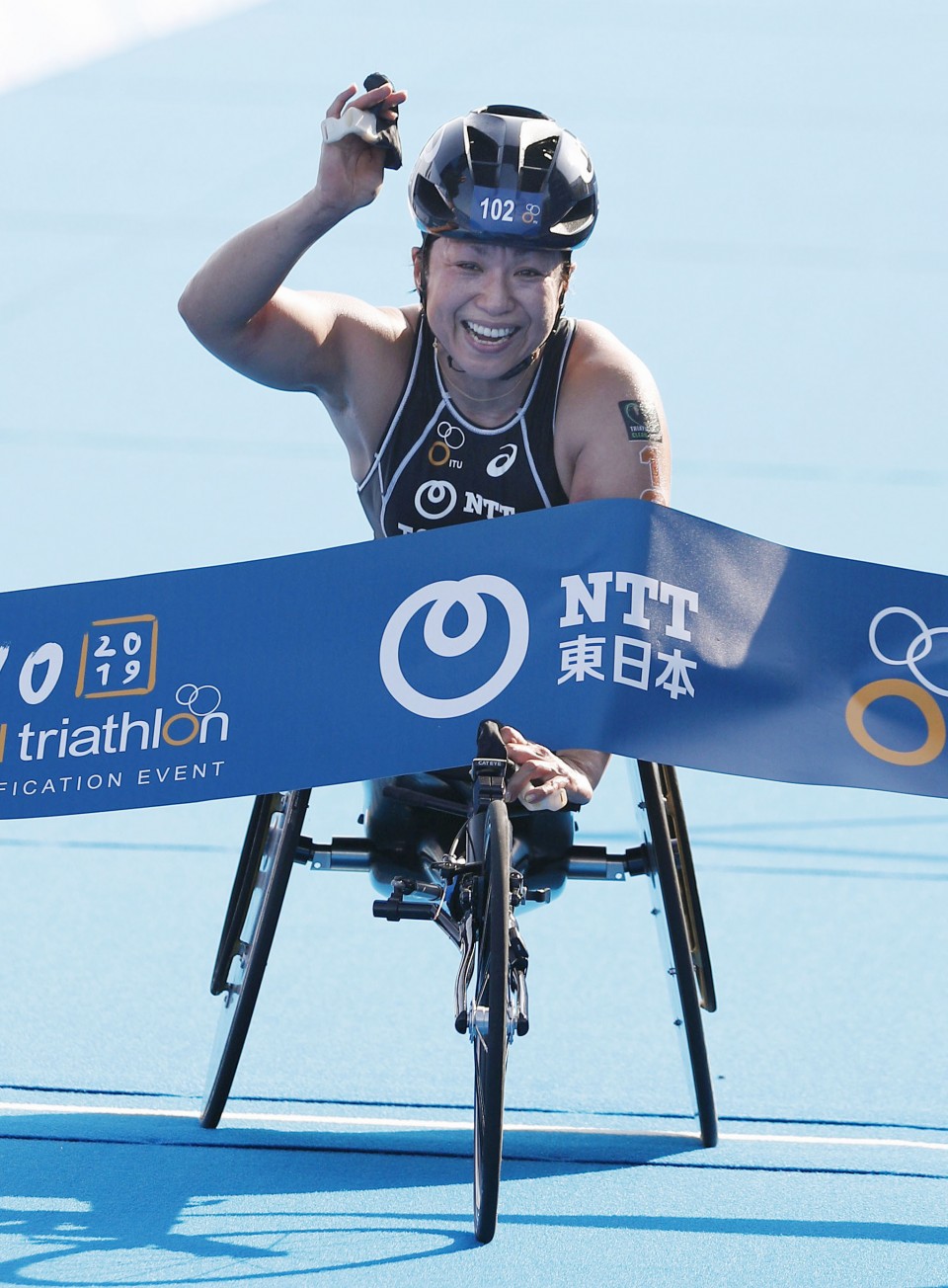 A number of concerns about the water were raised at last Sunday's open water swimming test event, including a bad smell noticed by athletes.

According to competition rules, the swimming leg of the triathlon and paratriathlon can be called off if the water quality does meet the ITU's standards, leaving the 2020 events in doubt.

On Thursday and Friday, triathletes competed without hindrance in all three races of a World Triathlon Olympic qualifier -- also part of this week's test series on Tokyo's waterfront -- as water tests from the previous days were within limits.

Otsuka hypothesized the sudden rise in E. coli to be a confluence of elements such as heavy rain brought on by Japan's typhoon season, leading to contaminated outflow from overloaded sewage treatment facilities.

Organizers said they will continue to investigate the water's condition.

The ITU's sport director, Gergely Markus, said he wants to work with the 2020 Olympic and Paralympic organizing committee and Tokyo in order to create an environment that lowers risk.

Tsuchida, a 44-year-old veteran aiming to appear in her eighth Paralympic Games, lamented she could not fully appreciate the victory without the swimming.

"If there was swimming, I don't know if this result would have happened," she said. "I want to overcome my weak points."

The test wraps up Sunday with the ITU World Triathlon Mixed Relay Series Tokyo, an event that will make its Olympic debut next summer.