A smartphone app that recounts the history of a breakout by Japanese prisoners of war from a rural Australian internment camp during World War II was launched Saturday.

Called Cowra Voices, the app allows users to follow a route to 11 different sites in the rural town of Cowra to listen to audio recordings of locals recounting the history of the so-called Cowra Breakout, in which 1,104 captured Japanese soldiers tried to escape the camp in 1944. A total of 234 soldiers died during their attempted escape.

Speaking at the app's launch, project member and audio editor Masako Fukui said the stories shared by locals "define the true contours of the meaning of peace and friendship."

Since the end of the war, Cowra, which is located roughly 300 kilometers west of Sydney, has come to be considered the spiritual home of Japanese in Australia, due to its ongoing efforts to promote peaceful relations between the two countries.

While the app can be accessed from anywhere in the world, Fukui said the experience of listening to the audio is enhanced by being in the same place that the events occurred. 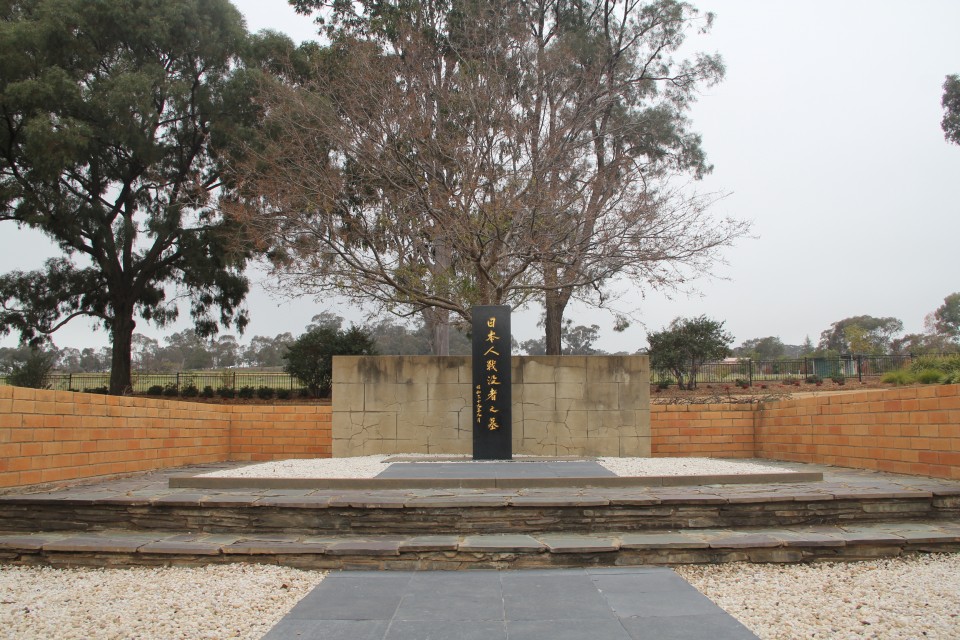 Gordon Rolls, president of the Cowra Breakout Association, was one of the 18 storytellers who volunteered to be part of the project.

Rolls, whose father was one of the guards on duty at the time of the breakout, said he felt it was important to retell the history as a way to maintain connections between Australia and Japan.

"You look at what happened when they broke and the deaths that were there, but now we have the friendship that Cowra has made with the Japanese...and the opportunities with the school children going on exchange," he said.

The app also tells the stories of Japanese civilians who died in Australia during the war and were buried in the Cowra Japanese War Cemetery.

Although the cemetery is strongly associated with the breakout, civilians make up roughly one-third of those interred.

Cowra Voices was launched to coincide with the 75th anniversary of the Cowra Breakout. A commemorative event marking the escape followed by memorial services will be held on Monday.