Toyota Motor Corp. said Friday some 90 percent of around 3,700 vehicles and mobility devices it will provide to the 2020 Tokyo Olympics and Paralympics will be electrified, as it seeks to showcase its advanced low-emission technology at the world event.

Of the total, 1,350 units will be either electric or fuel-cell vehicles that produce no carbon dioxide when running, while the rest will be hybrids and plug-in hybrids powered by electric-gasoline engines, Toyota, a sponsor of the Summer Games, said. 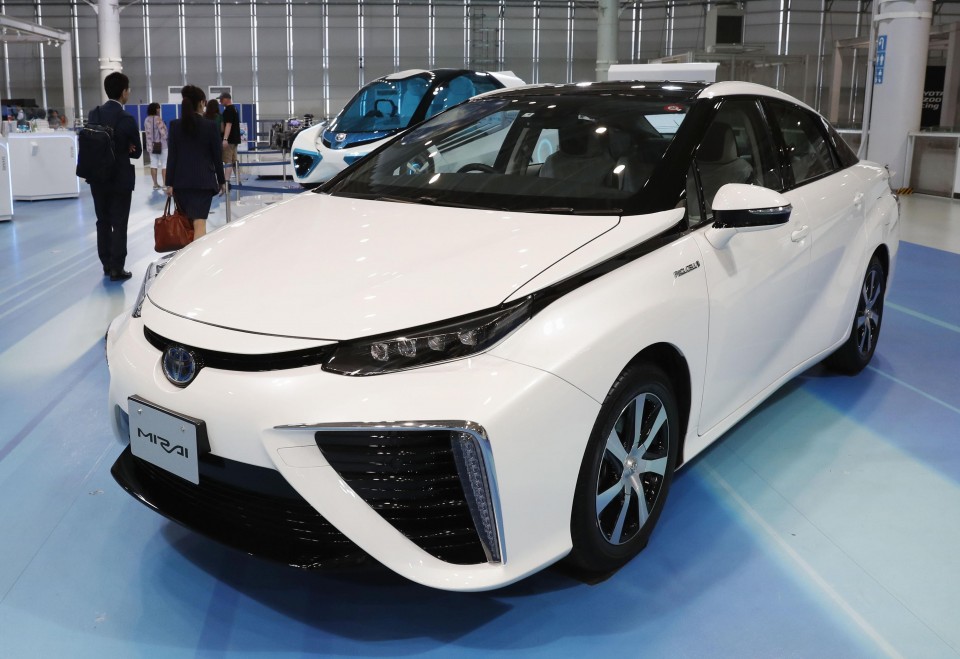 With the lineup to be used to transport athletes, officials and spectators to and within venues, Toyota said it can reduce carbon dioxide emissions by over 50 percent compared with when the entire fleet was made up of conventional gasoline and diesel models.

The official fleet will include more than a dozen box-shaped autonomous electric vehicles, 500 Mirai, the world's first mass-produced fuel-cell car, 200 cart-like EVs specially designed for the games that can be used by people with impairments, and 300 standing-type mobility devices for use by security and medical staff, Toyota said.

Fuel-cell vehicles are powered by electricity generation through a chemical reaction of hydrogen and oxygen, a green system that Toyota has long been focusing on as a promising future technology.