A 43-year-old man was arrested Sunday after a dashboard camera captured him assaulting another driver on an expressway in eastern Japan this month, police said.

Fumio Miyazaki was put on a wanted list after the road rage incident, which followed a number of reports since last month of reckless driving linked to the same vehicle.

Miyazaki is suspected of blocking the car driven by a 24-year-old man with his own vehicle on the Joban Expressway in Moriya, Ibaraki Prefecture, around 6:15 a.m. on Aug. 10.

He allegedly punched the man in the face several times while shouting something like "I'll kill you," the police said. The incident was recorded by the dashboard camera in the victim's car. 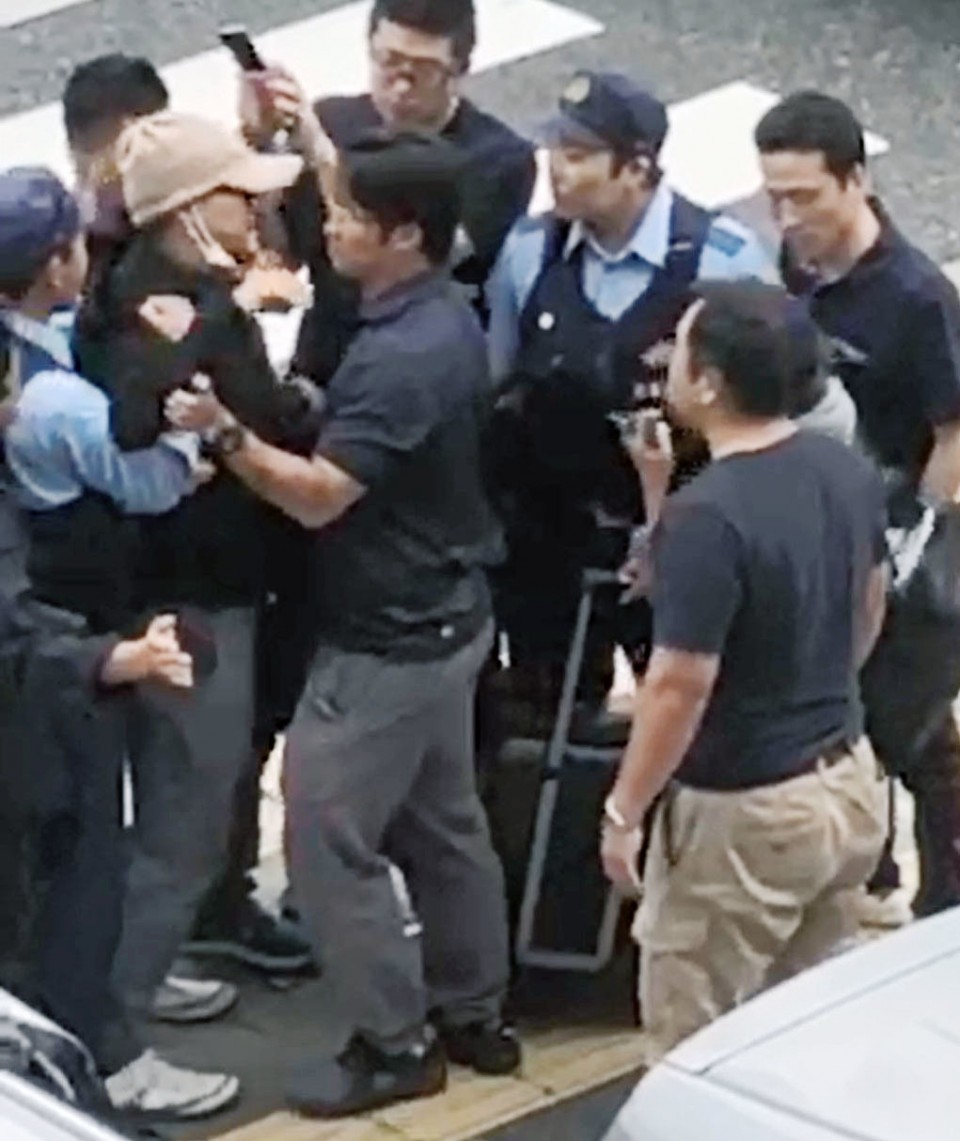 After receiving a criminal complaint from the man, the police put Miyazaki on a nationwide wanted list on Friday.

Miyazaki, a resident of Osaka, owns a condominium building he took over from a relative, and runs real estate and consultancy businesses, according to social media accounts in his name.

Local residents said he had previously been involved in altercations with neighbors.

Police said Miyazaki had resisted arrest when they apprehended him on a street in Osaka, saying, "Let me turn myself in."

He has admitted to punching the 24-year-old driver, according to investigative sources. 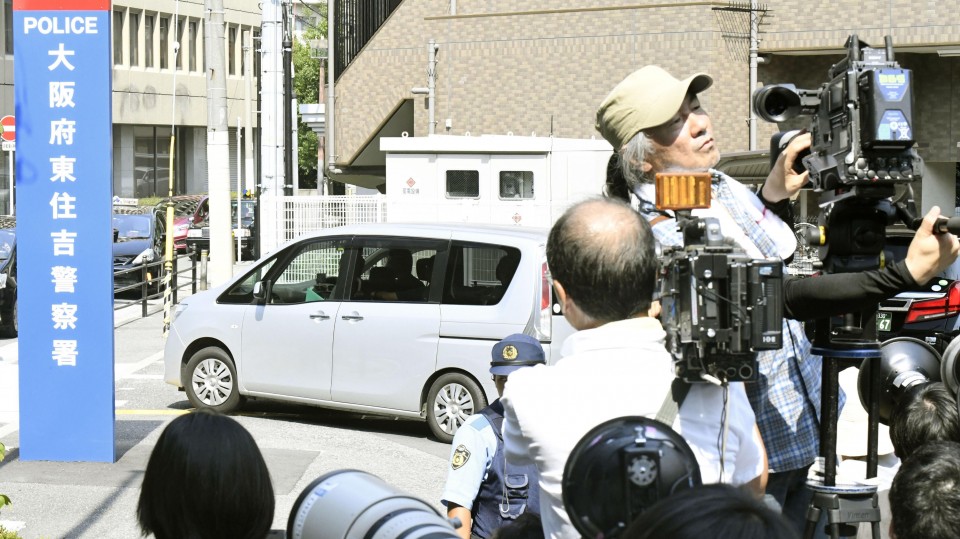 At the time of the incident, Miyazaki was driving a sport utility vehicle loaned by a car dealer in Yokohama as his own car was being repaired.

Acquaintances of Miyazaki returned the SUV to the dealer on Aug. 11 and the police confiscated it on Thursday.

Reckless driving linked to the same SUV was reported last month in Aichi and Shizuoka prefectures in central Japan and the police are investigating Miyazaki's possible involvement.