South Korea's major carrier Korean Air Lines Co. said Tuesday that it is reviewing the further suspension of its flights to Japan as the number of visitors to Japan has dropped significantly due to thorny ties between the two countries. 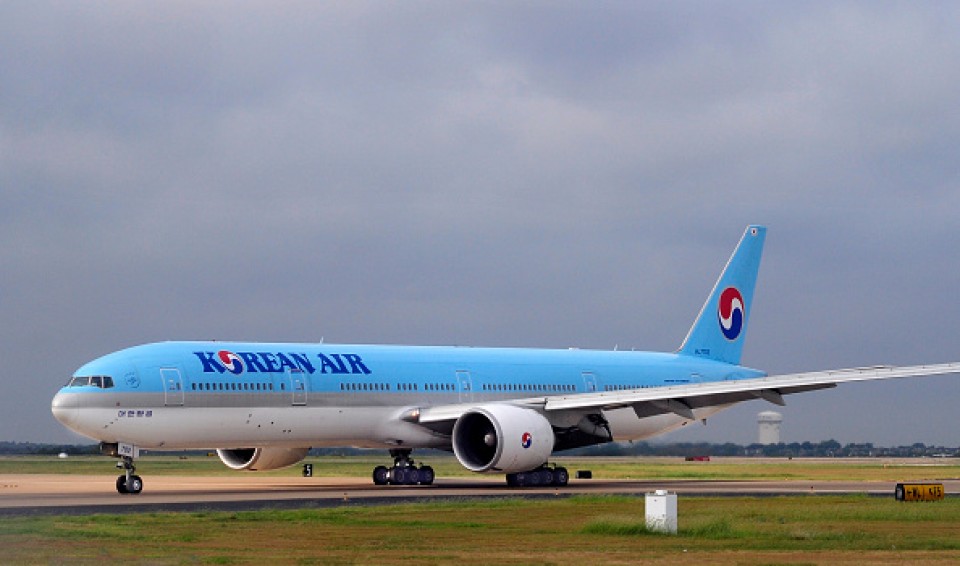 Ties between South Korea and Japan have sunk to their lowest level in years following Japan's recent tightening of export rules to South Korea, which Seoul views as a retaliation of court rulings that ordered Japanese firms to compensate groups of South Koreans over the issue of wartime labor.