Japan has told the United States that it is ready to provide its robot technology for use in dismantling nuclear and uranium enrichment facilities in North Korea as Washington and Pyongyang pursue further denuclearization talks, Japanese government sources said Friday.

As Japan turns to remote-controlled robots it has developed to decommission reactors that suffered meltdowns in 2011 at the Fukushima Daiichi nuclear power plant, it believes the same technology can be used in North Korea, according to the sources. 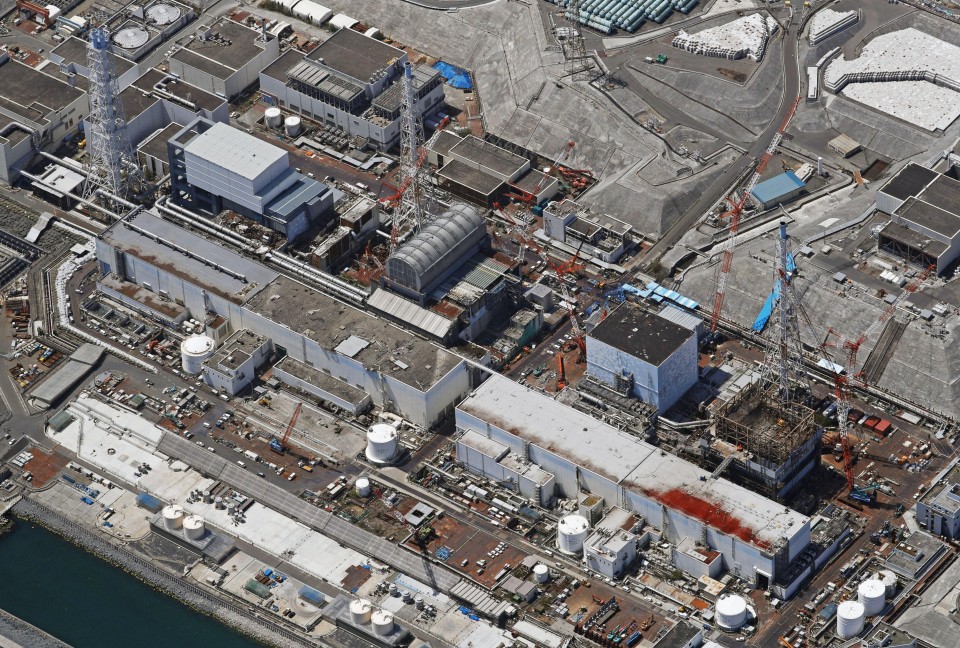 The offer is part of Japan's efforts to make its own contribution to the denuclearization talks amid concern that Tokyo could be left out of the loop as the United States and North Korea are stepping up diplomacy.

Tokyo has already told Washington it would shoulder part of the costs of any International Atomic Energy Agency inspections of North Korean facilities and dispatch Japanese nuclear experts.

The scrapping of nuclear facilities such as the Yongbyon complex that has a graphite-moderated reactor will come into focus in forthcoming working-level talks between Washington and Pyongyang.

North Korean leader Kim Jong Un offered to close the complex -- seen as the center of the country's nuclear material production activities -- during his meeting with U.S. President Donald Trump in Hanoi in February.

But the Trump-Kim talks broke down after the two leaders failed to reconcile Washington's demand for denuclearization and Pyongyang's call for sanctions relief.

Earlier this year, Japan and the United States held a working-level meeting before the Hanoi summit, in which Washington pointed to the possibility of radioactive contamination near North Korea's facilities due to its lax management of nuclear materials, the sources said.

Japan then offered "any support," including technological assistance, according to the sources.

Remote-controlled robots that can withstand high radiation exposure are expected in the near future to help remove melted nuclear fuel debris out of the reactors at the Fukushima Daiichi plant, crippled since the March 2011 earthquake and tsunami in northeastern Japan.

For such technology to be used in the decommissioning of a nuclear facility, experts need to inspect its internal structure and check radiation levels. Therefore, Pyongyang's acceptance of such on-site inspections would be essential.

Trump has said on Twitter that he received a letter from Kim stating that the North Korean leader is willing to meet again after joint U.S.-South Korea military exercises end next Tuesday.

North Korea, which sees the joint drills as rehearsals for invasion, has fired a series of short-range missiles in apparent protest, most recently on Friday, but Trump has played down the significance of such launches.

While Prime Minister Shinzo Abe, who places priority on resolving the issue of Japanese nationals abducted by Pyongyang in the 1970s and 1980s, has expressed his hope to meet Kim "without preconditions," such a summit appears unlikely.

Abe is the only leader yet to meet face-to-face with Kim among the countries involved in the long-stalled six-party talks on Pyongyang's nuclear program -- the two Koreas, China, Japan, Russia and the United States.

Trump has delivered on his promise to Abe to raise the abduction issue during his meetings with Kim. The U.S. president takes the view that neighboring countries such as Japan need to pay for North Korea's denuclearization and extend economic assistance in return for Pyongyang scrapping its nuclear facilities.

"Japan's security will be left out if we fail to be part of the U.S.-North Korea negotiations," a Japanese Foreign Ministry source said.