Temples turn to lodgings for overseas tourists in bid to survive

Overnight stays at Japanese temples have become a popular activity among overseas tourists as the establishments look for innovative ways to survive amid a population decline and a decreasing number of Buddhist parishioners in the country.

At the temples, guests can meditate and make a handwritten copy of a Buddhist sutra using Japanese calligraphy.

"The setting was very nice with the sounds of the rain," said Norwegian resident Viral Shah, 31, who meditated at a temple lodging on Mt. Koya, a UNESCO world heritage site in Wakayama Prefecture, western Japan.

According to the Japan Tourism Agency, 80 percent of those staying at lodgings on Mt. Koya were from Western countries. However, only about 300 temple lodgings are available across the country.

In a bid to acquaint foreign visitors with Japanese culture, the Tokyo-based nonprofit organization Nippon Foundation and some temples in Kyoto have jointly established the "Iroha Nihon" project, targeting wealthy foreign tourists.

The project aims to foster an understanding of Japan and an appreciation of cultural properties through a variety of programs such as the chanting of sutras and a tea ceremony for guests at temples that are normally closed to the public.

Since September 2016, the Kyoto temples of Shinnyoji, Kaihoji, Eimei-in, Daijiin and Kounji have offered lodgings to visitors for about 150,000 yen ($1,410) per night. So far, 148 groups totaling 476 people have stayed at the temples.

"Many people ask the priest about meditation and other topics with a keen interest," said the Kyoto Culture Association, which runs the project. 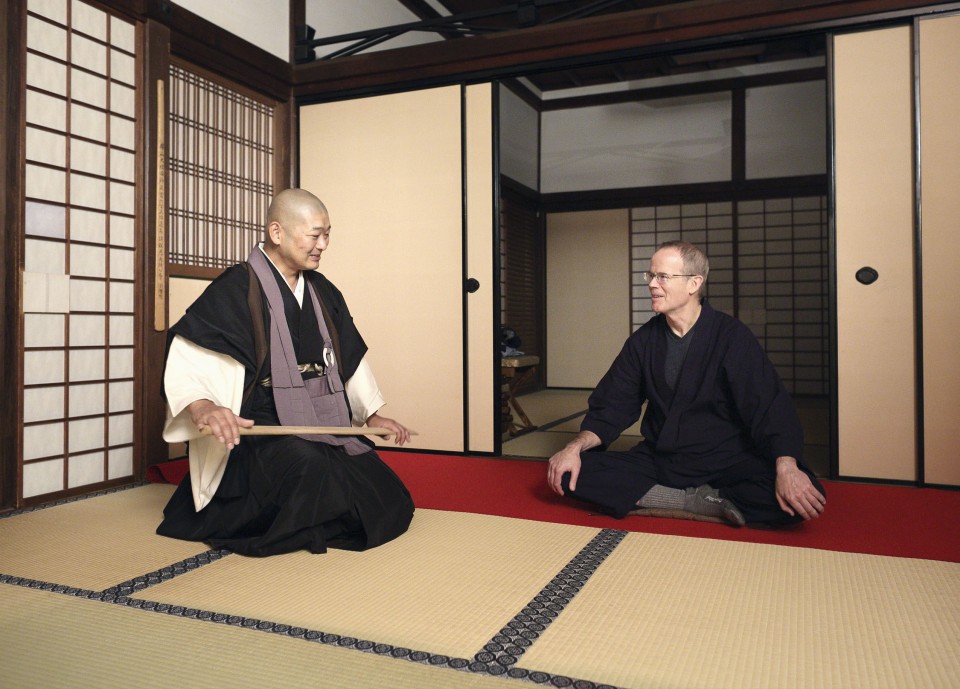 Since May 2018, another world heritage site Ninnaji, a Buddhist temple founded in 888 in Kyoto by Emperor Uda, has also accepted guests at its renovated Shorin-an wooden residence on the temple grounds for 1 million yen per night.

Guests can rent an imperial style room for themselves for three hours and enjoy listening to "gagaku," a type of ancient Japanese court music, as well as "shomyo" Buddhist chanting. They can also learn about the paintings on the sliding "fusuma" doors.

Despite the high price, the stays have been popular among customers, with nine groups totaling 48 people spending the night at the temple so far.

"It's a luxury to be able to have the silence all for oneself," commented one visitor. Another noted, "Being able to stay at a temple with a 1,000-year history is deeply moving."

Home to approximately 30,000 cultural properties and national treasures, "it takes a considerable amount of expenses to conserve and maintain (them)," a Ninnaji official said. "Donations are nowhere near enough, so our program is also aimed at securing funding" through lodging services.

Additionally, Ninnaji and the five other Kyoto temples plan to allot part of the accommodation fees to the restoration of disaster-stricken cultural assets.

"We would like to create the framework in Kyoto and Nara, then expand to 100 locations across Japan," the Nippon Foundation said on the future of the Iroha Nihon project. 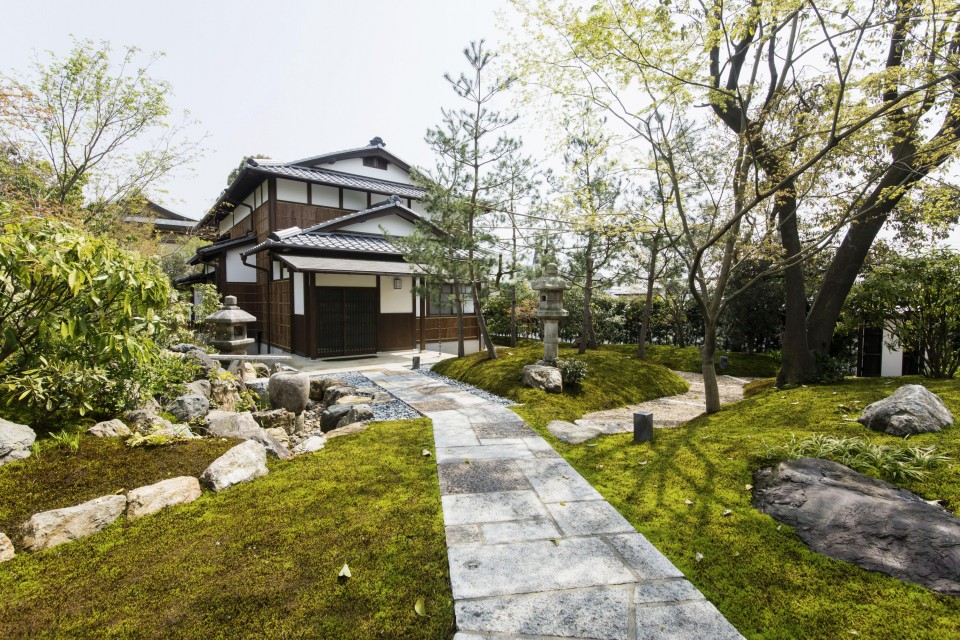 "Terahaku," a website catering to temple lodgings, also opened last summer. It offers around 30 temples from all around the country.

One such lodging is Tsushima Seizanji in Nagasaki Prefecture, a temple located on an island in the Sea of Japan some 50 kilometers from the Korean Peninsula.

"About 3,000 people come to visit every year, of which groups of South Korean women account for around half," according to an official of the Tsushima temple.

Another of the temples listed is Fugen-in in northeastern Aomori Prefecture, where "seafood is served, including tuna caught by one of the temple's Buddhist parishioners, and we have about two groups of overseas tourists per month," said an official.

"As the number of Buddhist parishioners decrease, some temples have turned to temple lodgings while others want to create opportunities for more people to visit," an official of Terahaku website operator Waqoo Co. said. "We'd like to increase the number of lodging choices to 100 by the end of this year."

Worshippers not buying cashless offerings at Japanese temples and shrines