Yasukuni Shrine, seen by critics as a symbol of Japan's past militarism, last fall sought a visit by then-Emperor Akihito to mark the 150th anniversary this year of its establishment, but his aides declined, Kyodo News learned Tuesday.

Yasukuni contacted the Imperial Household Agency last September regarding a visit, citing the examples of emperors who went to the Shinto shrine in Tokyo on its 50th and 100th anniversaries, according to officials at the two entities who spoke on condition of anonymity.

The rejection by the agency increases the possibility that the emperor will not visit the shrine in the future.

Yasukuni is dedicated to millions of war dead but also honors more than a dozen individuals who were convicted of war crimes after World War II. Past visits to the shrine by Japanese political leaders have infuriated countries that were victims of Japanese wartime aggression, especially China and South Korea.

The agency's Board of Ceremonies replied to Yasukuni that then-Emperor Akihito was busy preparing for succession rites prior to his abdication in April and it declined to pass on the message from the shrine to the agency's chief, Shinichiro Yamamoto, or to the Board of Chamberlains, which handles the day-to-day activities of the imperial family, the officials said. 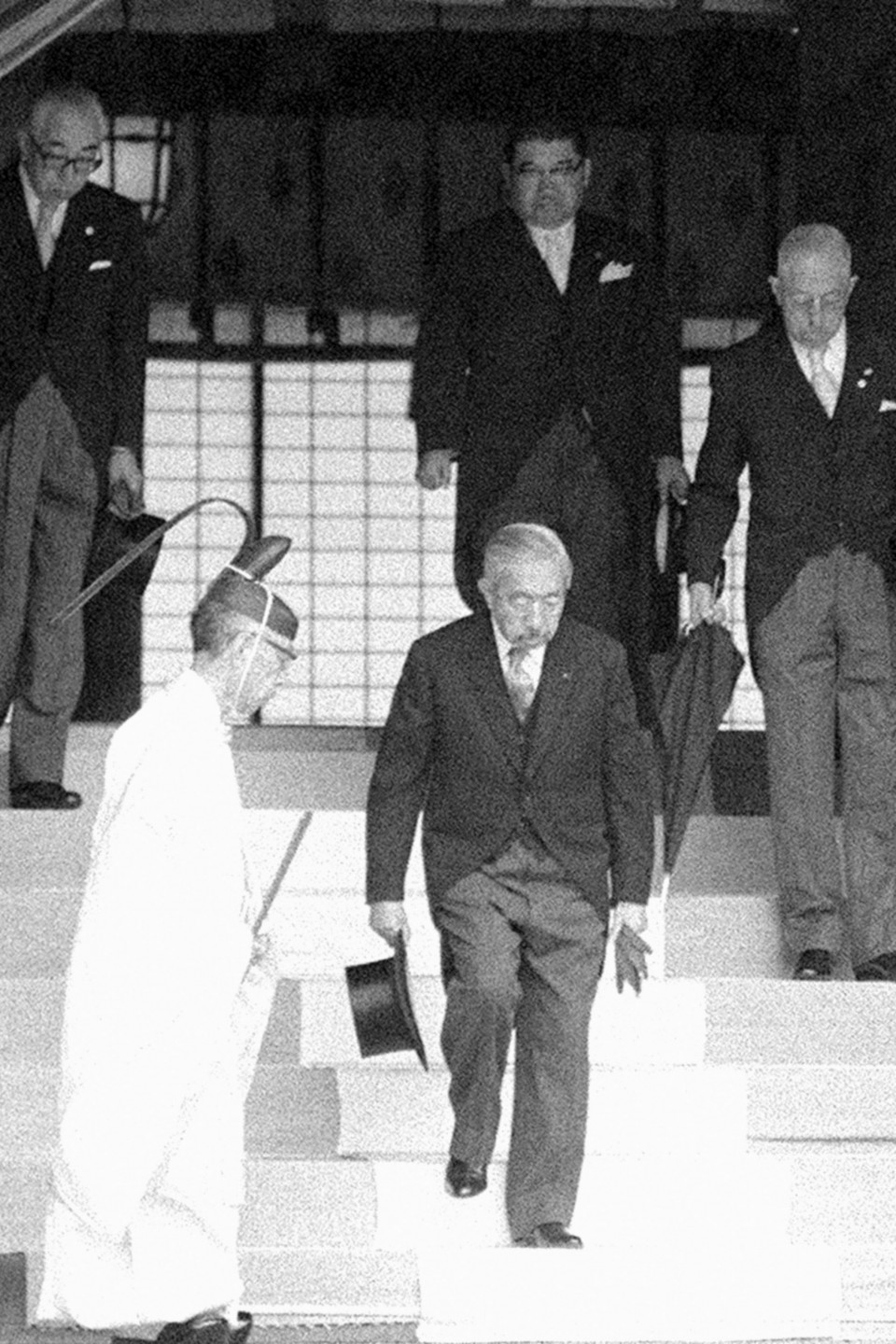 The shrine took the reply as a "no" and does not plan to approach the agency about a visit by newly enthroned Emperor Naruhito, a Yasukuni staff member said, adding, "We can only wait for his majesty to visit."

"We are not in a position to make decisions or comment on such visits," an official of the Board of Ceremonies said.

Founded in June 1869 by the will of Emperor Meiji, the shrine, originally called Shokonsha, first honored imperial loyalists who fought against the Tokugawa shogunate in the Boshin War.

The shrine, renamed Yasukuni in 1879, now honors nearly 2.5 million soldiers and civilians who perished in wars.

Emperor Taisho visited the shrine in 1919 on its 50th anniversary, while Emperor Hirohito, known posthumously as Emperor Showa, visited in 1969 for its 100th anniversary and again in 1975.

Prime Minister Shinzo Abe last visited the shrine in December 2013. That visit brought Japan's relations with China and South Korea to their lowest point in many years and prompted criticism from the United States.

Some conservatives have called for the war criminals to be removed from Yasukuni to allow the emperor to visit, but the shrine has rejected the suggestion.

A number of civil lawsuits have also been filed in Japan over political leaders' visits to the war-related shrine, claiming they violate the constitutional separation of state and religion.