The amount of ivory registered in Japan remained below 20 tons per year until recently, when it soared to about 30 tons in 2018 and reached about 10 tons through the first half of 2019, the officials said. 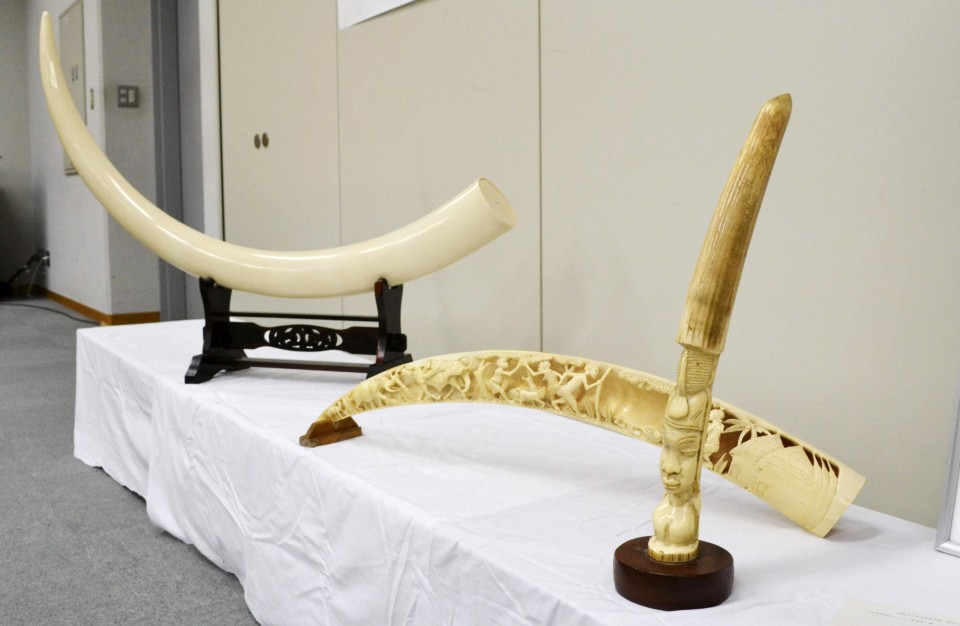 Under the modified system, dealers are required to prove via carbon dating that specimens were legally obtained, making ivory from recent poaching impossible to register and sell.

Prior to July, however, they could merely declare in documents attested by family members that specimens had been legally obtained. Environmental activists condemned the loophole as a way for unscrupulous dealers to avoid detection.

Ivory obtained through illegal transactions or without clear origins may have been included in the large volume of ivory registered ahead of the rules change, environmental groups say.

In 1990, international ivory trading was banned in principle under the Convention on International Trade in Endangered Species of Wild Fauna and Flora, known as the Washington Convention.

But in Japan, ivory that remains in its original form and that was obtained prior to the convention taking effect is permitted to be traded if registered.

Ahead of implementing the tighter controls on ivory, the Environment Ministry launched a two-year campaign to prompt dealers to register their specimens.

No further ivory registrations have been filed since July 1, the ministry said.

While Japan has imposed stricter rules on ivory in its original form, ivory pieces and products like ivory name seals can be traded without any obligation to prove the material's origin. 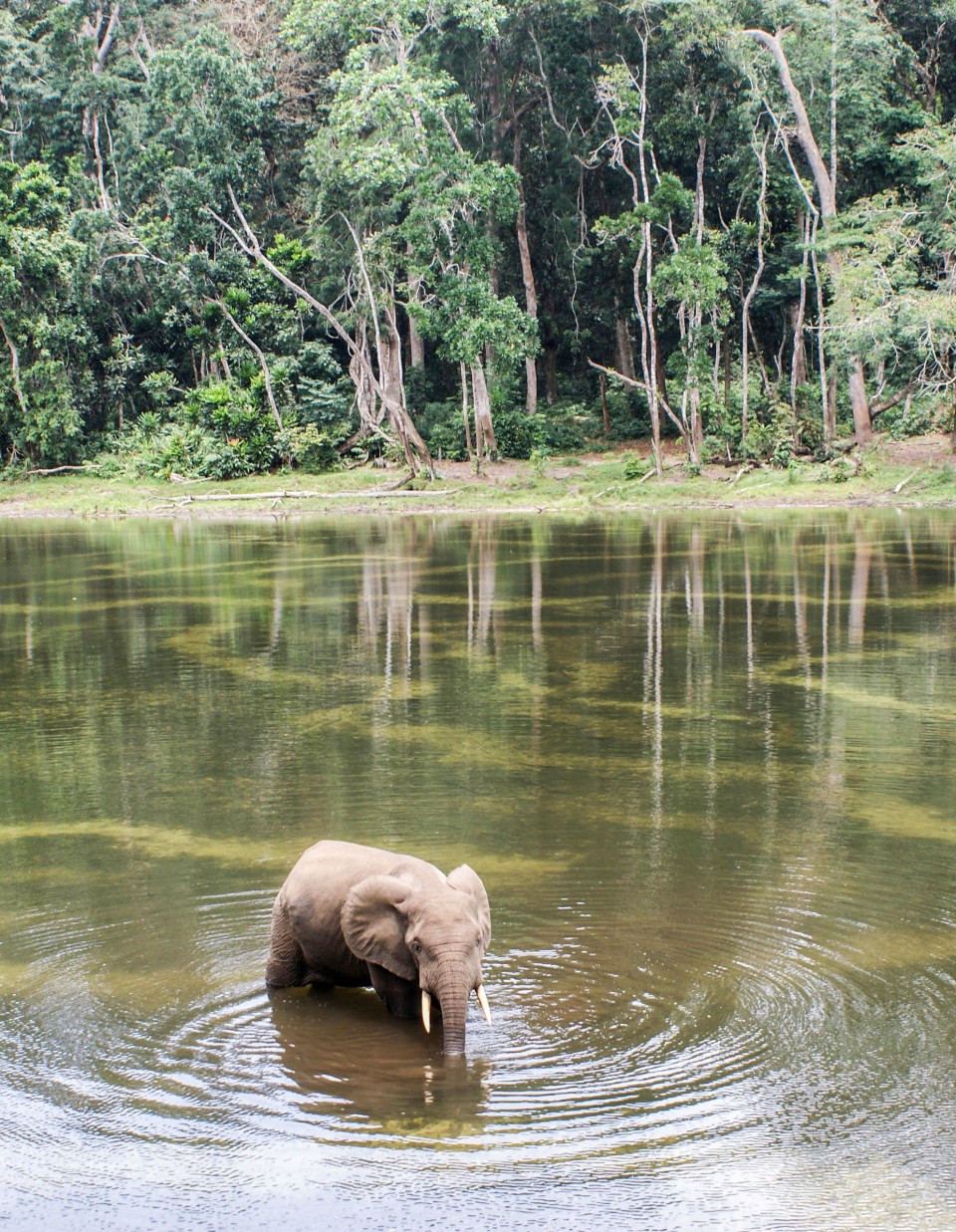 The Japanese ivory market, often criticized as a hotbed for ivory from poached African elephants, is likely to be a focus when members of the Washington Convention gather in Geneva from Aug. 17 to 28, with some likely to call for closing the Japanese market.

Masayuki Sakamoto, executive director of the Japan Tiger and Elephant Fund, a nonprofit organization, said, "Transaction of illegally obtained ivory is likely to gain a boost as tightening registration (effectively) gives an official go-ahead to traders."

"There is no fundamental solution but shutting down the market. Japan faces strong criticism," he added.