Japan will mark one month to go Tuesday until it becomes the first Asian nation to host the Rugby World Cup, the sport's quadrennial showpiece that to date has been dominated by the Southern Hemisphere powerhouses.

Twenty teams will battle it out for the Webb Ellis Cup from Sept. 20 to Nov. 2, with Japan -- recently crowned Pacific Nations Cup champions -- gunning for the knockout stage for the first time following their historic upset over two-time World Cup winners South Africa at the 2015 tournament in England.

With defending champions New Zealand seeking a third consecutive title, and fourth overall, the 20 sides will play 48 matches in 12 venues stretching across the Japanese archipelago, from Sapporo on the northern island of Hokkaido to Kumamoto on the southwestern island of Kyushu.

Among them, the Kamaishi Recovery Memorial Stadium stands out as the only newly-constructed ground for the tournament, built to showcase northeastern Japan's recovery from the 2011 earthquake and tsunami disaster that devastated the region. 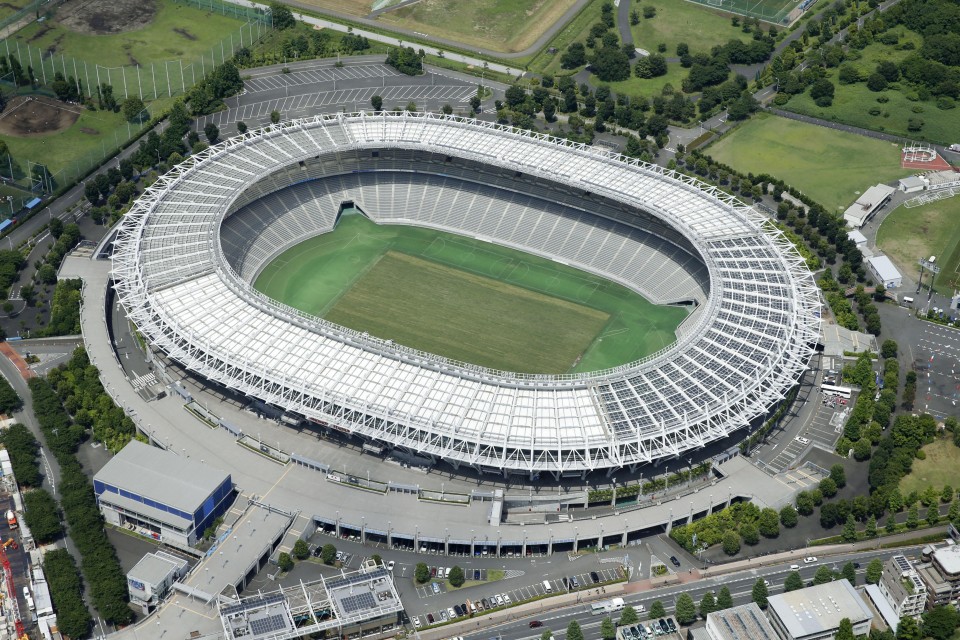 The opening match of the World Cup, the ninth staging of the tournament, will see the hosts take on Russia at Tokyo Stadium (Ajinomoto Stadium). The final on Nov. 2 will be staged at International Stadium Yokohama (Nissan Stadium).

The tournament is expected to draw more than 400,000 international visitors, with 85 percent of tickets already sold in the wake of unprecedented demand worldwide. General sales for the remaining tickets started on Aug. 10 and are predicted to sell out.

Japan's pool games sold out almost immediately after tickets went on sale on a first-come, first-served basis earlier this year. The economic impact of the tournament is estimated to be over 430 billion yen (about $4 billion).

World Rugby Chairman Bill Beaumont said earlier this month that the tournament "will break records and make history on and off the field as Asia's first Rugby World Cup."

"Records will be broken during the tournament from fan-zone attendance to broadcast and engagement," Beaumont said. "Japan 2019 is already proving to be a transformational driver of sporting and social legacy in the host nation and across Asia."

Beaumont added the tournament will not only be a "ground-breaking occasion for the global rugby family, but also a special moment for our Japanese hosts, who will show the world the best of Japan, its rich culture, famed hospitality and passion for rugby."

Considered the world's third-largest sporting event after the Olympics and FIFA World Cup, the Rugby World Cup has been held once every four years since the inaugural 1987 tournament was hosted jointly by New Zealand and Australia.

Japan has participated in every tournament, but the side had only managed to record one win in 24 World Cup matches by the time they were knocked out of the 2011 edition in New Zealand.

In 2015, former Wallabies coach and current England boss Eddie Jones led the Brave Blossoms to three wins in the pool stage, including a final-minute 34-32 upset over South Africa so memorable that it became the subject of a film called "The Brighton Miracle" slated for release ahead of this year's tournament. 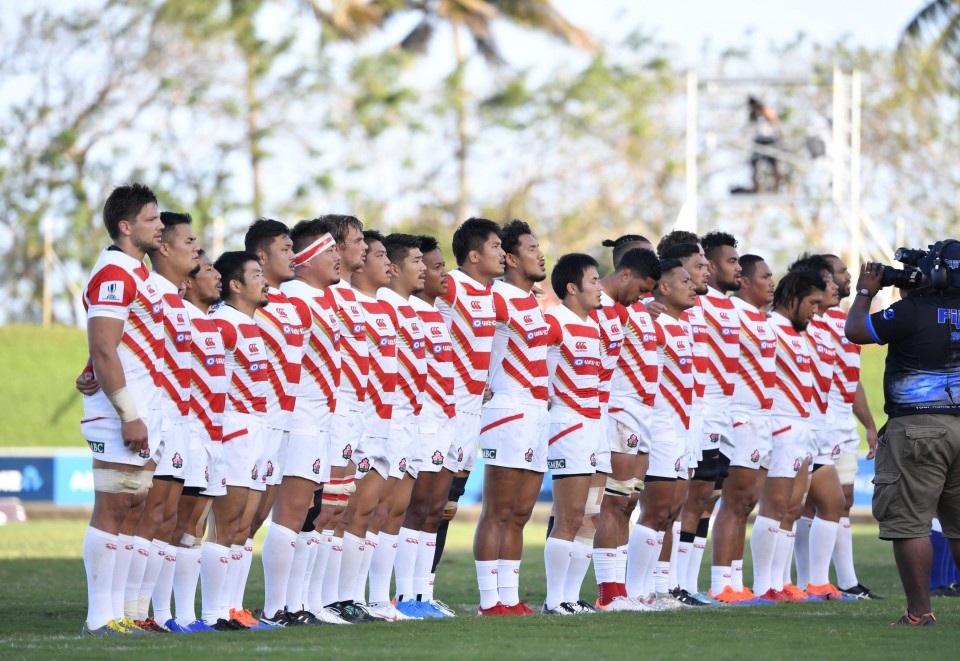 Despite the three wins, Japan finished third in their group behind South Africa and Scotland and exited early. But their performance saw the team return home as heroes and sparked a rugby boom across the country.

This year, the hosts face Pool A opponents Ireland, Scotland, Russia and Samoa in their campaign to reach the quarterfinals and beyond.

Helmed by Jamie Joseph and captained by Michael Leitch, Japan appear in strong shape following wins over Fiji, Tonga and the United States at the Pacific Nations Cup, jumping two spots in the world rankings to ninth to equal their previous best position.

Their recent performance elicited praise from Beaumont, who said Japan put on "an exceptional display of rugby" that "should set them up superbly for Rugby World Cup 2019 in six weeks' time."

"As Japan prepares to welcome the world next month, Rugby World Cup fever is well and truly sweeping the nation," Beaumont said. "The country is gripped with excitement and the Pacific Nations Cup has proved the perfect opener."

The Brave Blossoms will take on the Springboks on Sept. 6 in Kumagaya, Saitama Prefecture, in their final warm-up match before the World Cup starts two weeks later.

Over the last eight Rugby World Cups, New Zealand has won three times, Australia and South Africa twice each, and England once.