North Korea's recent test-firings of weapons since it agreed with the United States in late June to resume nuclear talks are aimed at bolstering its military capacity ahead of future negotiations, some diplomats believe.

In East Asia, strains between Japan and South Korea, both U.S. allies, have escalated over history and trade, possibly undermining regional defense cooperation among Washington, Tokyo and Seoul.

Seizing upon this rift as an opportunity, Pyongyang appears to be rushing to develop new types of weapons before it begins full-fledged negotiations with Washington, in which the United States could ask North Korea to refrain from missile tests, the diplomats said. 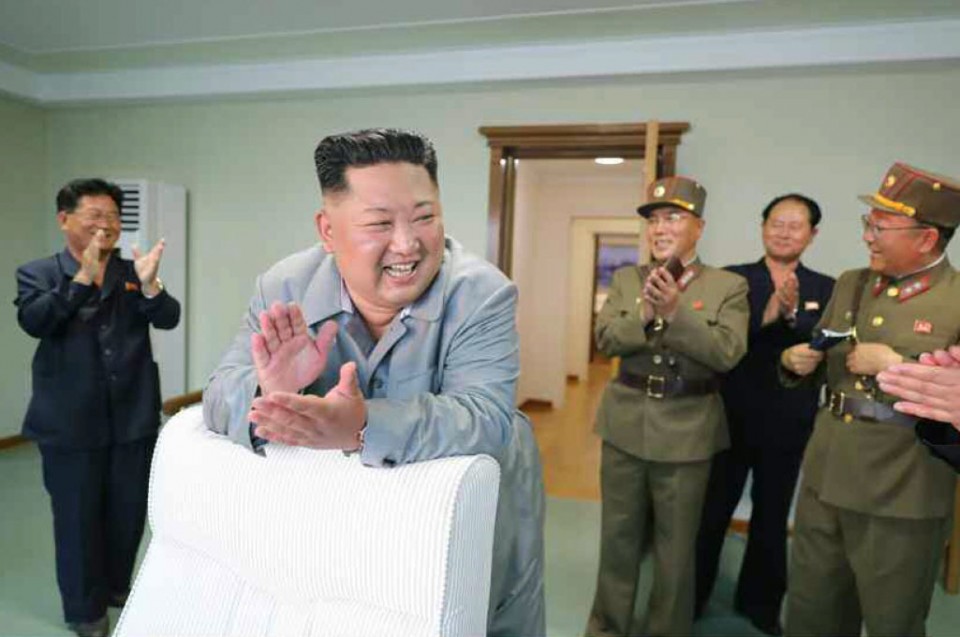 At their June 30 meeting at the inter-Korean truce village of Panmunjeom, North Korean leader Kim Jong Un and U.S. President Donald Trump agreed that the two countries would restart stalled denuclearization talks within weeks, but they have yet to take place.

North Korea, meanwhile, has conducted three missile test launches in just over a week, seen as a warning to the United States and the South to halt their joint military drill scheduled to be held from Monday through Aug. 20.

So far, Trump has downplayed North Korea's firings of projectiles, telling reporters at the White House on Thursday, "These are short-range missiles. They're very standard."

"Short-range missiles. We never made an agreement on that. I have no problem," Trump said, suggesting that Washington would tolerate Pyongyang's firings of missiles unless they are long-range ones that could reach the United States.

In addition to the weapon tests, Kim was reported on July 23 to have inspected a newly built submarine that will soon be deployed in the Sea of Japan, as the nation is seen to be pursuing a submarine-launched ballistic missile system.

U.N. Security Council resolutions ban North Korea from the use of ballistic technology.

Some pundits say that Pyongyang has challenged Washington prior to a resumption of denuclearization talks, but an Asian diplomat in Beijing, who is in charge of issues related to the Korean Peninsula, has shrugged off such a view.

"I don't think North Korea has an intention to test the United States because it is still very keen to talk with the United States in order to maintain the political system under the Kim dynasty," the diplomat said.

Washington and Pyongyang remain in a technical state of war, as the 1950-1953 Korean War ended in a cease-fire. Survival of the "regime" led by the Kim family is a long-sought goal by North Korea, he said. 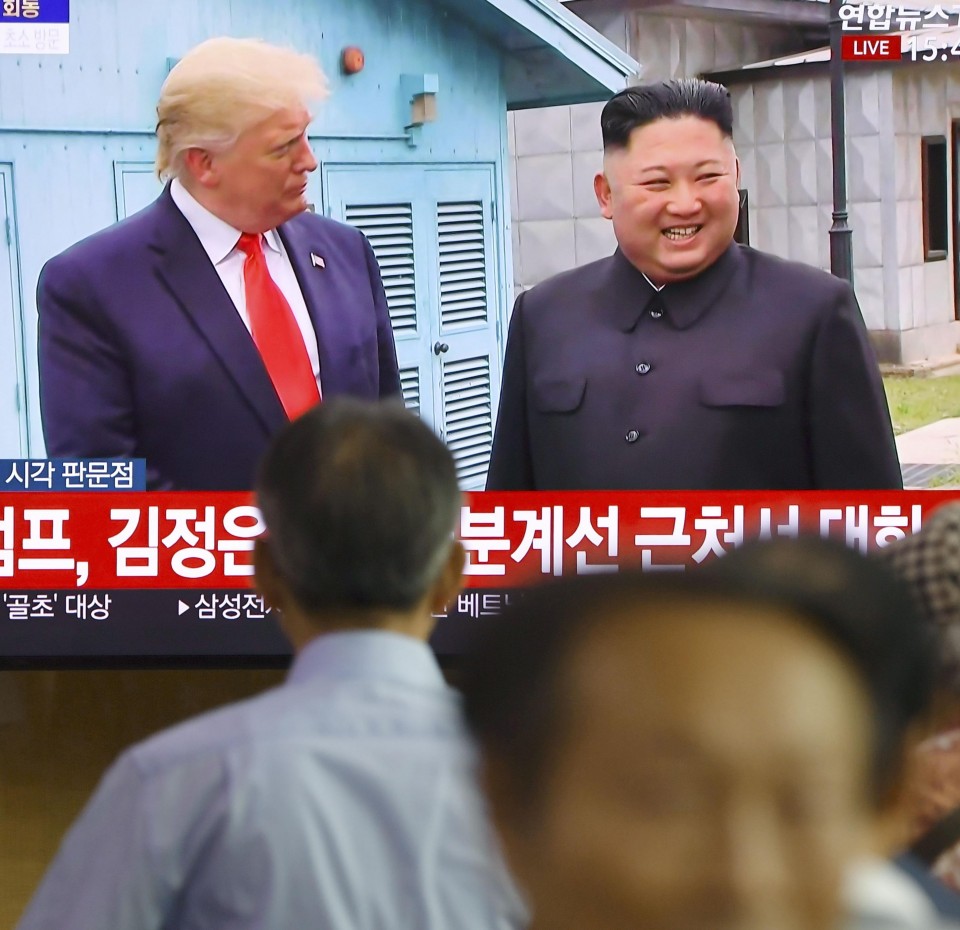 At the first-ever U.S.-North Korea summit in June 2018 in Singapore, Trump promised to provide security guarantees to Pyongyang in return for "complete" denuclearization of the Korean Peninsula.

Another diplomat in Beijing from a Southeast Asian country told Kyodo News that what Pyongyang is concerned about is that if its negotiations with Washington move forward, it may be forced to give up some kind of missile test in exchange for security guarantees.

"If North Korea carries out missile or weapon tests after it resumes talks with the United States, that would become a bottleneck of negotiations," he said. "I think this is why North Korea has dared to test weapons now."

In another development in East Asia, ties between Tokyo and Seoul have plunged to the lowest point since normalization in 1965 over export control measures following a string of South Korean court rulings ordering compensation for wartime labor last year.

Relenting to pressure from Seoul "would put Japan in the position that it might have to renegotiate with South Korea every time there is a new government in the Blue House," Nagy added, indicating tensions between the two Asian nations would be prolonged.

Seoul has hinted the spat could threaten the General Security of Military Information Agreement, a military intelligence-sharing pact shortened as GSOMIA, which is automatically renewed every year unless either side voices its intent to rescind the accord.

A source familiar with Pyongyang's thinking said the situation has "created a window of opportunity" to test new weapons, as the two key Asian allies of the United States are unlikely to cooperate to prevent North Korea from doing so.

"No matter what North Korea does, Japan and South Korea could not work in tandem to stop it for the time being. North Korea is expected to continue testing new missiles or weapons at least until it actually restarts talks with the United States," the source said.