Kyogo Furuhashi and Hotaru Yamaguchi scored either side of halftime, while Andres Iniesta added a late penalty goal, as Thorsten Fink's side secured a much-needed win in the J-League first-division. 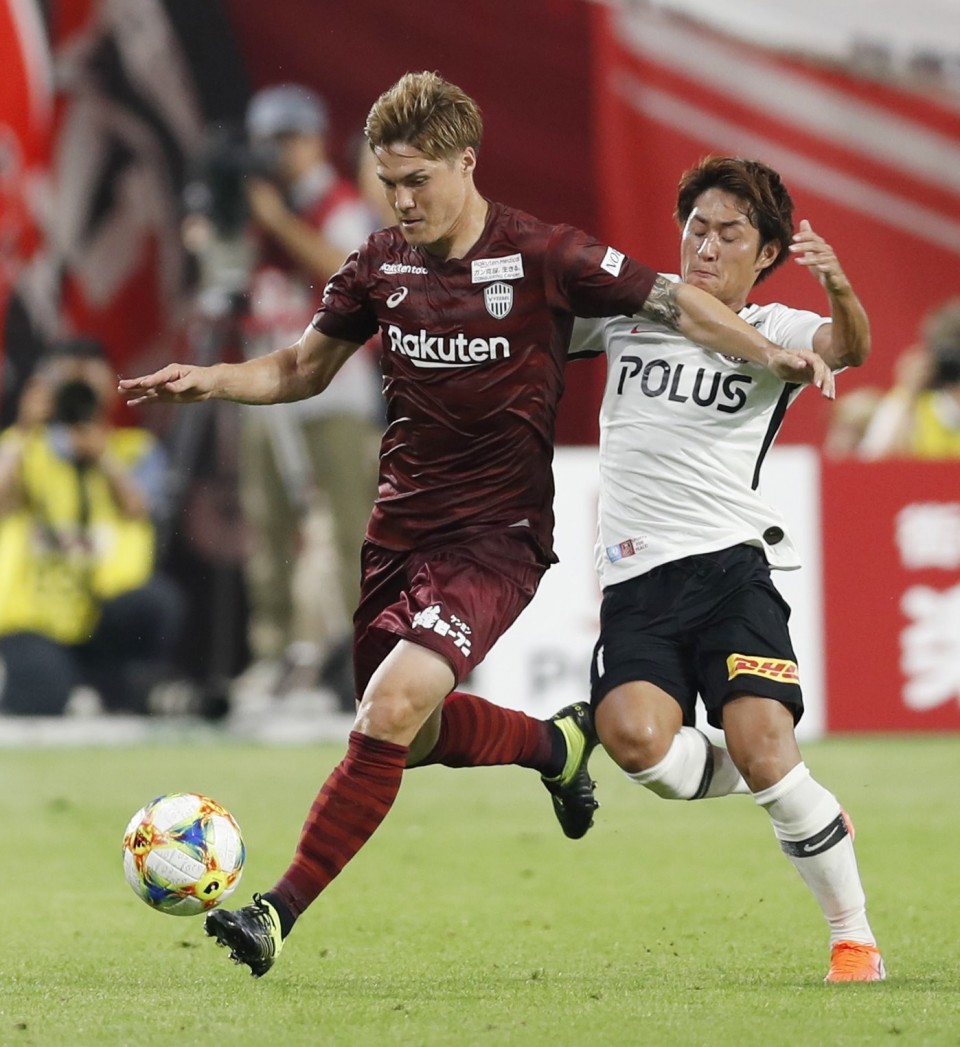 With David Villa and Lukas Podolski still sidelined, Vissel looked to Iniesta to orchestrate the attack, and the playmaker delivered a masterful performance at a humid Noevir Stadium.

The Barcelona great was instrumental in Furuhashi's 46th-minute opener and iced the contest with his goal from the spot with four minutes left.

Following his midweek introduction as Vissel's latest big-name signing, erstwhile right-back Sakai made his debut on the left wing. Belgium central defender Thomas Vermaelen, meanwhile, started his second match for Kobe on the left of a back-three formation. 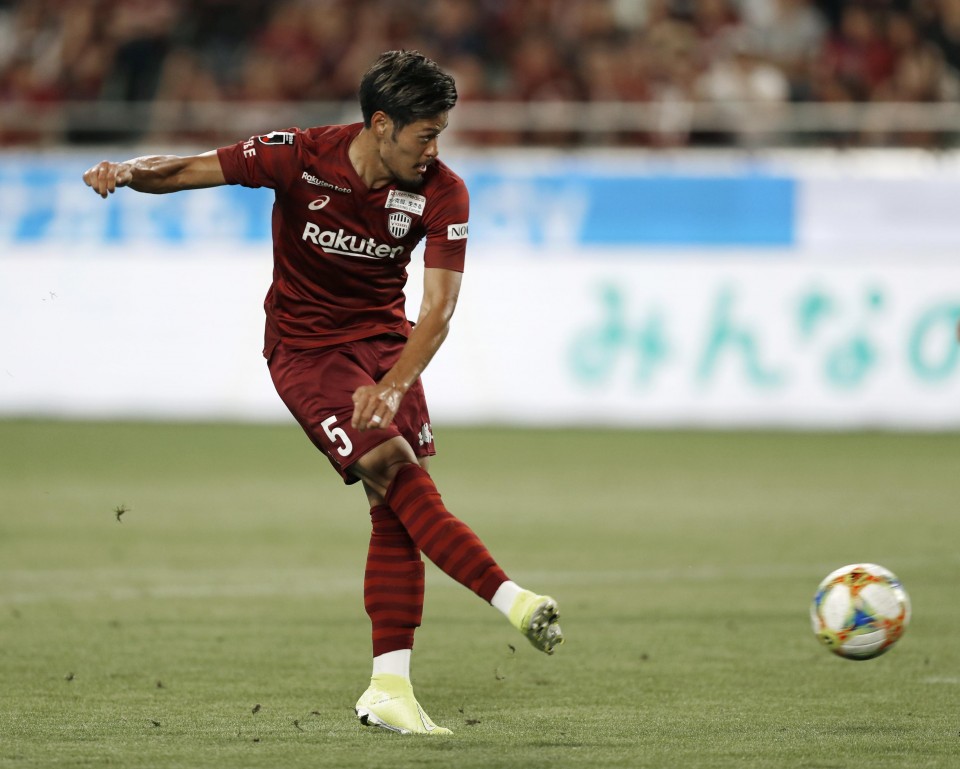 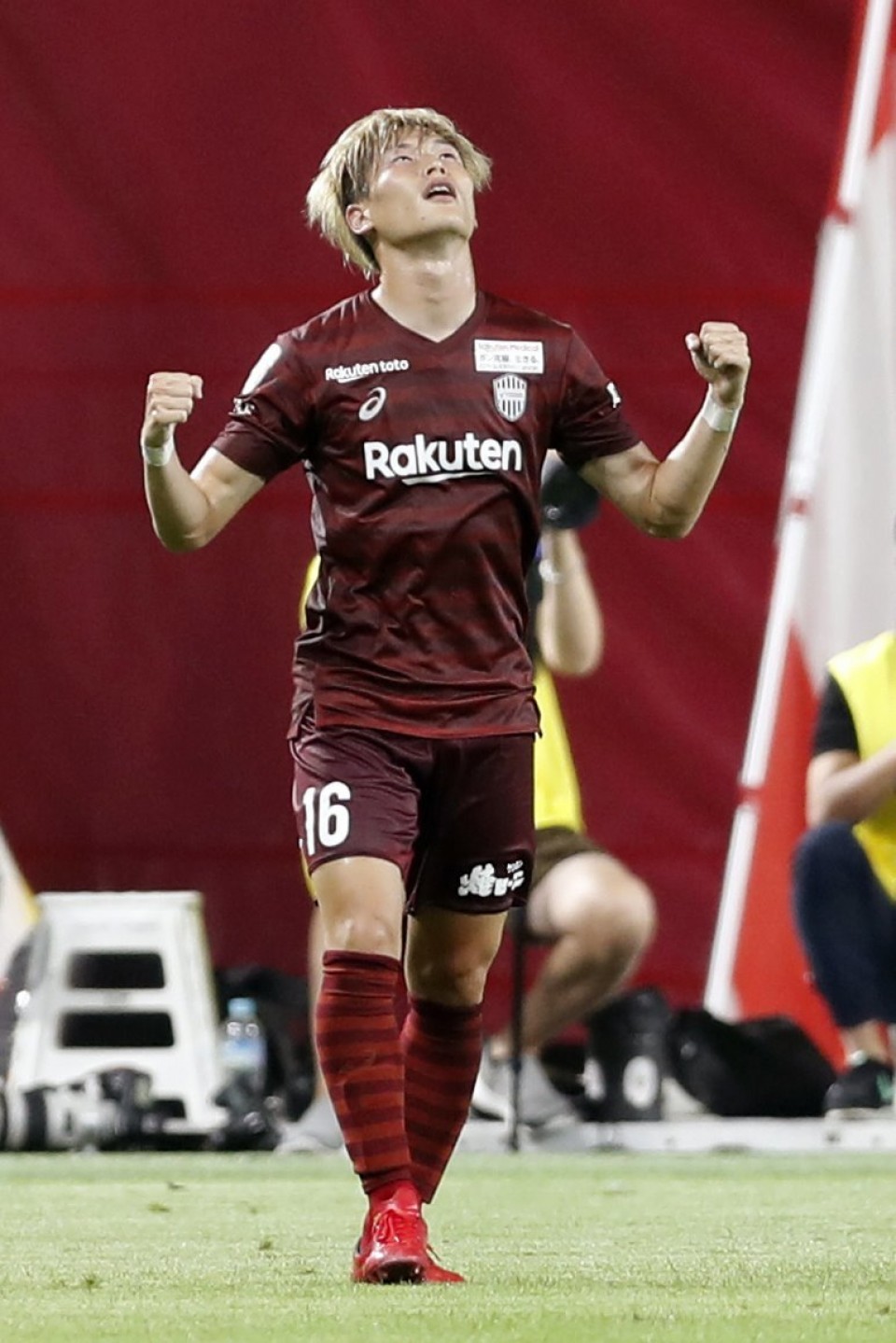 Both newcomers were involved early, with Vermaelen hitting the post following a 20th-minute corner kick, then forcing a save from close range after the ball rebounded to him.

Sakai won a free kick at the edge of the box following a surging run up the left and along the goal line. The former Hamburger SV defender soon after took his first shot, testing Reds keeper Shusaku Nishikawa from outside the area.

The hosts broke through in first-half injury time after Iniesta set Junya Tanaka off and running with a pinpoint through ball. The forward launched a shot from the area that the diving Nishikawa parried to Furuhashi, who steered the ball into the net from close range. 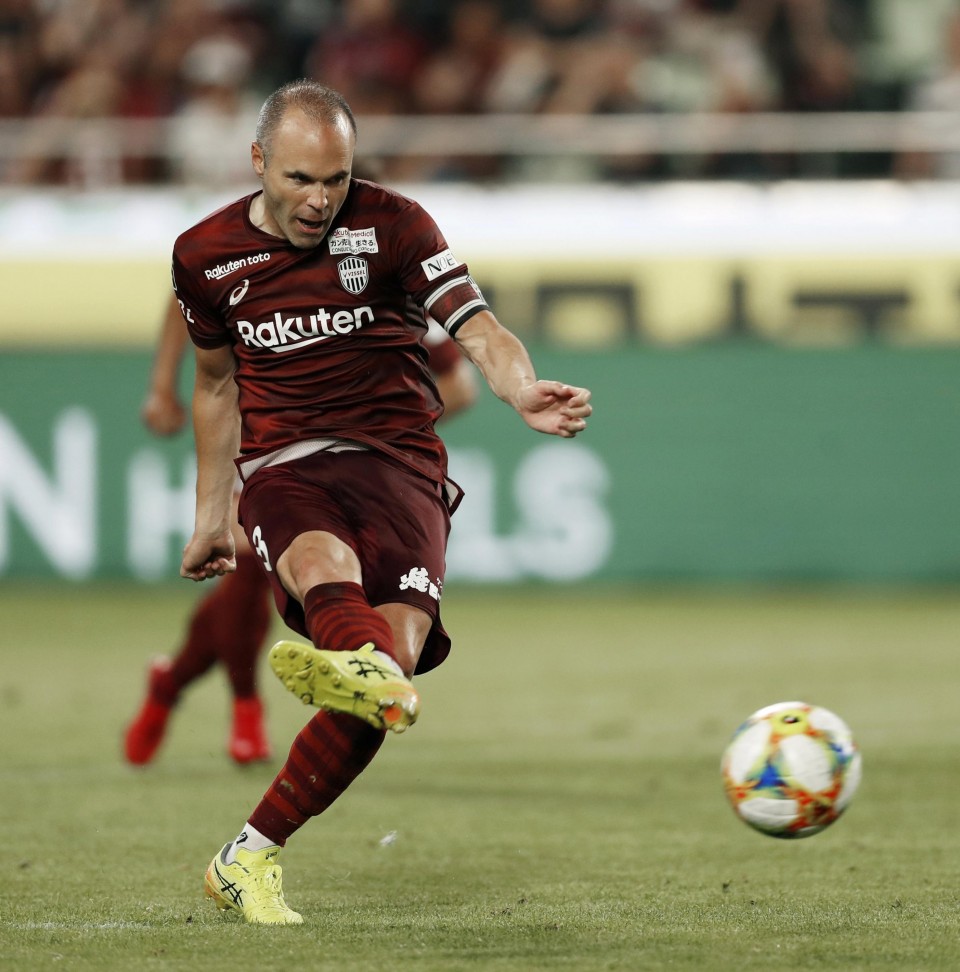 Tsuyoshi Otsuki's men threatened to equalize early in the second half, but Kenyu Sugimoto headed straight at Kobe goalkeeper Hiroki Iikura after Tomoya Ugajin picked out the striker with a cross from the left.

Iniesta came within inches of doubling the lead in the 52nd minute when he rattled the post with a long-range strike.

Yamaguchi struck from the middle of the area in the 59th minute to complete an attacking movement that started with a long-ball from deep-lying playmaker Sergi Samper.