S. Korea says Japan to be removed from preferred trade list in Sept.

South Korea's trade ministry said Monday that Japan will be removed around September from a list of countries entitled to preferential treatment in trade.

The Ministry of Trade, Industry and Energy said Japan will be placed in a newly established third category in which, in addition to narrowed conditions for applying comprehensive licenses for strategic goods, the approval process will be extended to between five and 15 days, with procedures being tightened.

The exclusion measures are to be implemented after a 20-day public comment period, it said.

"It is difficult to work closely with countries that use systems that deviate from the basic principles of the international export control system or continue inappropriate cases," industry minister Sung Yun Mo told a press conference, indicating that Tokyo's recent trade restrictions against Seoul were behind the removal. 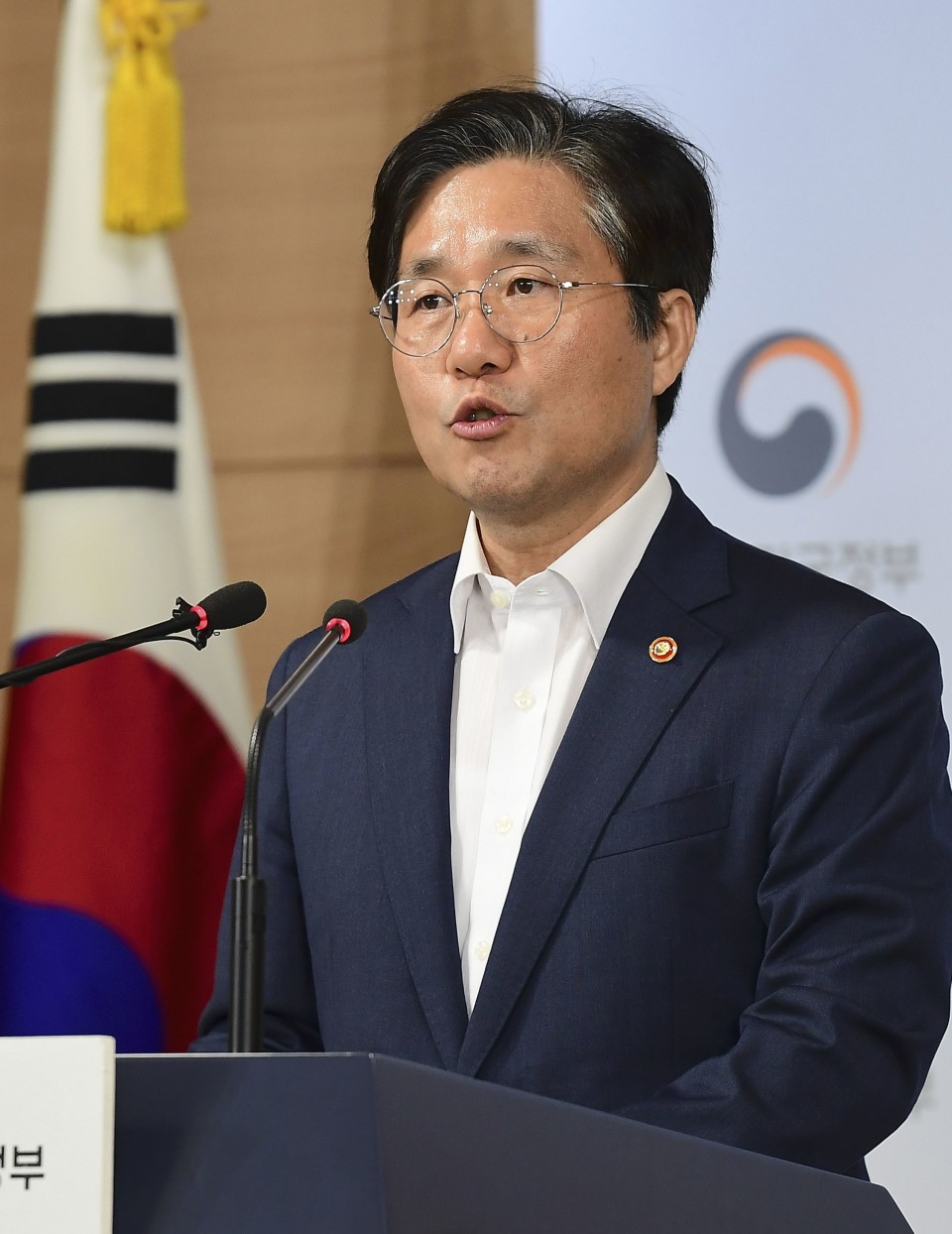 Japanese Senior Vice Foreign Minister Masahisa Sato said in a Twitter post that South Korea's move would violate World Trade Organization rules if it is a countermeasure to Japan's tightened controls on exports to South Korea.

"We will not overreact," said a senior official of the Japanese Foreign Ministry, adding that he will monitor reaction in South Korea ahead of the country's Liberation Day on Thursday commemorating the end of Japanese colonial rule before considering how Tokyo could respond to Seoul's decision.

Earlier this month Japan decided to remove South Korea from a "white list" of countries with preferential trade status for the purchase of products that could be diverted for military use, citing security concerns.

The South Korean government has strongly criticized Tokyo for the exclusion and demanded its withdrawal, but there is no sign that the trade conflict between the two neighbors will subside soon.