Body donations surge in Japan amid changing views of death

The donation of bodies for anatomical training has increased dramatically in Japan in recent years, in what experts say is a shift in attitudes to death in the country's aging society.

Some 296,000 people had offered to donate their bodies to universities as of March 31, 2018, compared with about 68,000 in 1985, with the figure increasing by 8,000 annually in recent years, according to Tokushi Kaibo Zenkoku Rengokai, an association set up in 1985 to encourage the practice, known as "kentai" in Japanese.

Such is the availability of bodies that some universities have even stopped accepting donation requests.

Junko Hirota, 55, an acupuncture and moxibustion therapist, registered her body a few years ago. Her decision dates to when she observed the dissection of a body at Tokyo Medical and Dental University while in her 30s as part of her acupuncture training. 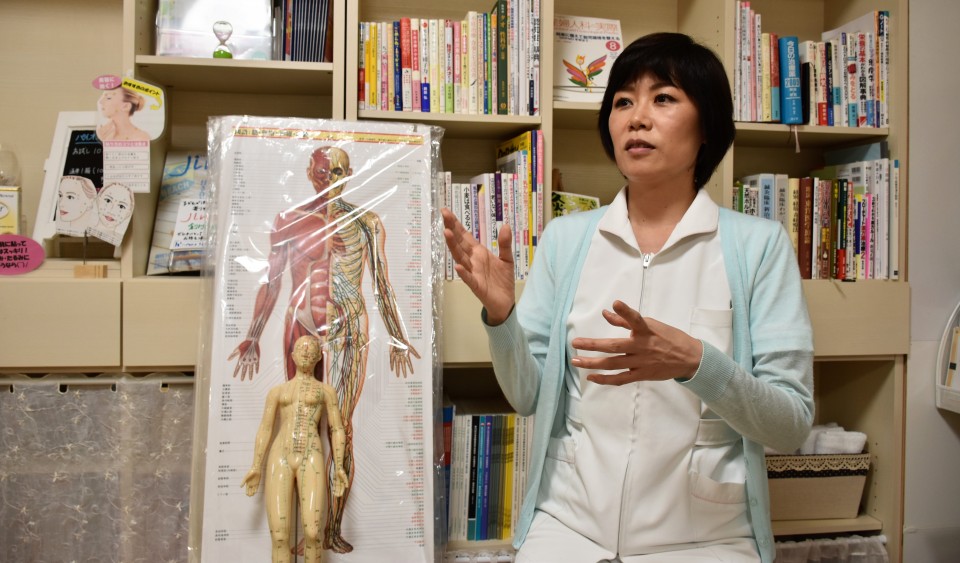 Experiencing firsthand how much could be learned about the human body from dissections got her thinking later in life about how her own body could become "a textbook" for others.

"Receiving a card registering my body for donation gave me a feeling of relief," she said. "If feel that when I die, my body will be like an exoskeleton shed by a cicada. I'd be honored just to be in people's memories."

Hirota, who lives alone, described her decision as part of her "preparations for death" -- an issue that is gaining attention as Japan experiences a falling birthrate and aging population, meaning more people are living on their own in their later years, especially in rural areas.

The trend has even giving rise to a newly minted term for preparing for death -- "shuukatsu," a homonym for a widely used expression for job-hunting activity.

Decades ago cadavers used for dissection were mainly people who had died without relatives or unidentified bodies. University officials in charge of obtaining bodies for dissections would make the rounds in search of bodies at nursing homes or care facilities.

One of the reasons why few people stepped forward to donate their bodies -- or families offered consent, as required by law, for such decisions -- was a taboo influenced by Japan's Buddhist heritage against damaging bodies after death. 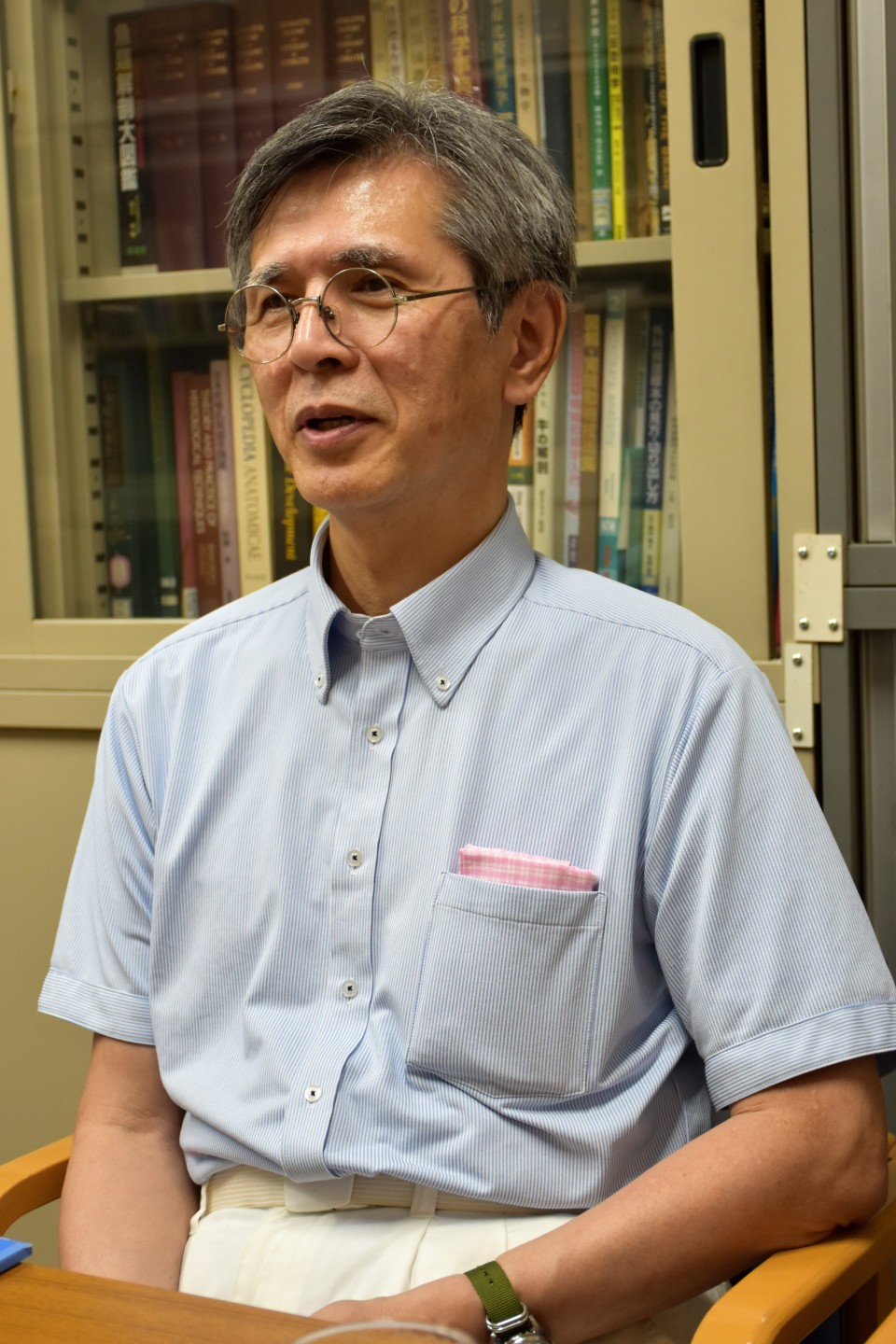 But attitudes toward death are changing, according to George Matsumura, a professor in anatomy at Kyorin University and an executive director at the kentai association. And one reason for this may have been Japan's numerous natural disasters, he said.

Witnessing the death of family or friends in the 2011 earthquake and tsunami, for example, "made people more conscious of wanting to decide how they end their own lives," said Matsumura.

Signing up to donate a body is relatively simple.

The person registers to donate their body with a university and receives a body donation card, completing the process.

After death, the family members or those close to the deceased must contact the university, which will come to claim the body. The body is embalmed and placed in cold storage for about three weeks. Normally, dissection classes, performed only by licensed doctors, take from three to seven months.

After use, the body is cremated. But depending on the university, it can take as long as three years to return the ashes to the family due to the large number of bodies on hand.

If no family members retrieve the deceased's remains or if the registrant desires, remains can also be kept in a repository at the university. 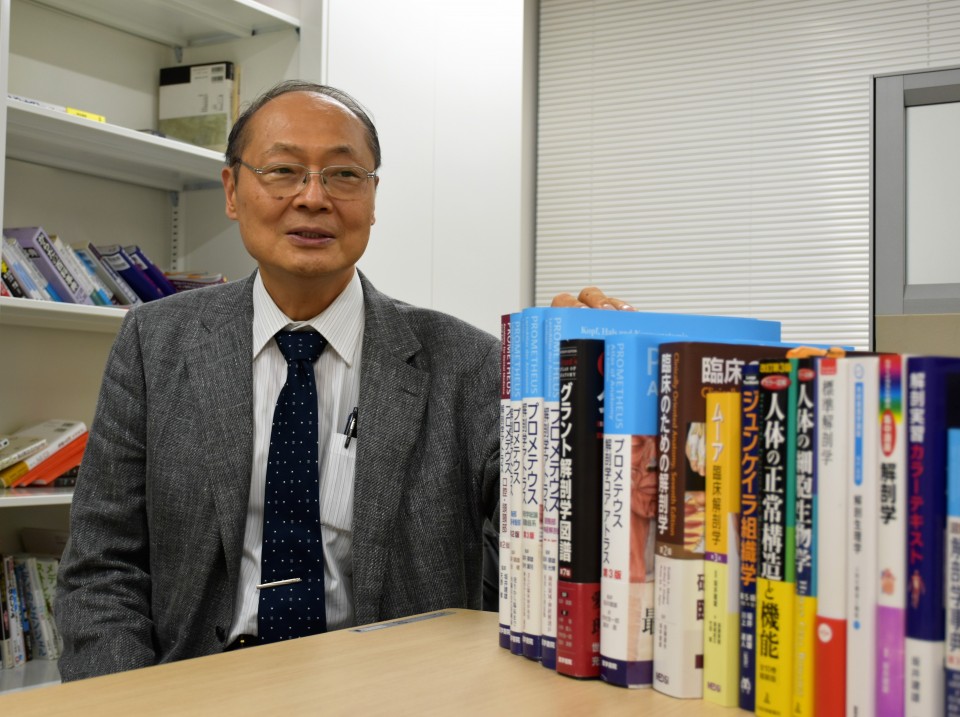 In explaining the idea behind the kentai program, Tatsuo Sakai, a professor of anatomy at Juntendo University who is also an executive at the association, stressed the importance of a hands-on approach to teaching anatomy to medical students.

"Students learn what they can't from textbooks. It is usually their first encounter with a dead body, which makes an impact after they graduate, become doctors and attend to patients" Sakai said.

Nevertheless, interest in body donations is beginning to outstrip demand from universities.

According to the aforementioned Tokushi Kaibo association, the advisory council for promoting body donations, about 15 universities, including Hokkaido University and Kumamoto University, have stopped accepting offers due to lack of capacity.

Even if they continue the program, many universities will only accept those 60 or older or residents who live in the neighborhood as a condition -- effectively shutting the door to many donors.

Around 4,000 bodies are dissected annually at 98 universities, according to Sakai.

The Ministry of Health, Labor and Welfare's 2018 budget included a fund which allows universities to not only use bodies for education but also for surgical training, which lets surgeons hone their skills, especially for difficult procedures involving endoscopy.

"(Surgical training) could lead to a much greater demand for body donations," said Matsumura. 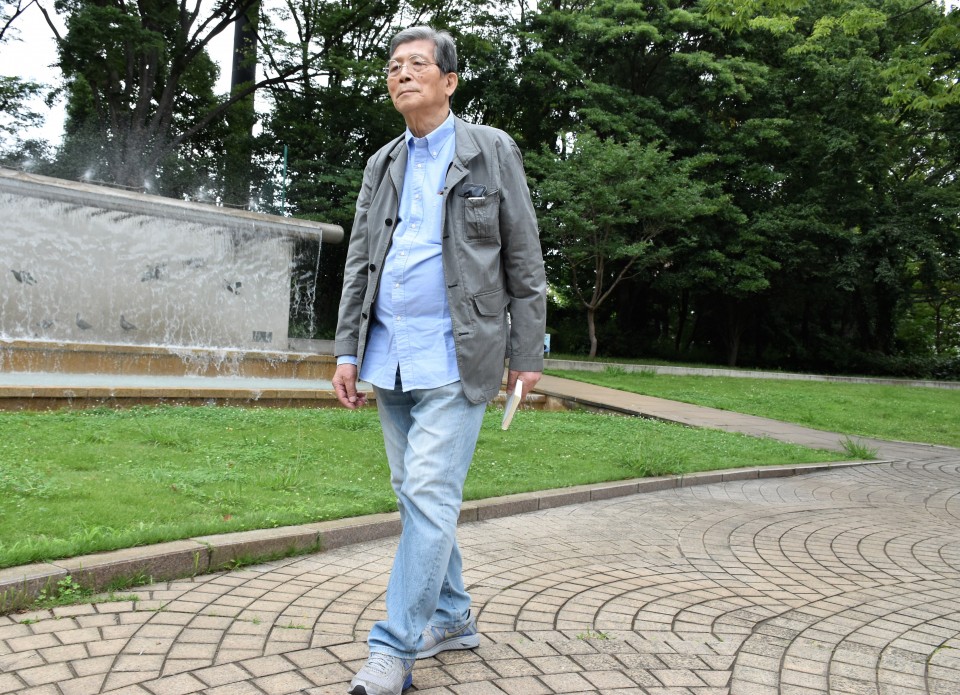 Another kentai registrant, Katsuhiko Takemura, 77, became a donor a couple of years ago but started to think seriously about preparations for death while he was hospitalized due to pneumonia for over two months when he was about 60. While hospitalized, he remembered one of his closest friends' death.

Takemura's perception of death started to form in his 40s while working as a director and staff reporter for a television company.

He had met legendary Japanese explorer Naomi Uemura, who became the world's first person to reach the peak of Denali (then known as Mt. McKinley) in a winter solo ascent in February 1984 but never returned to base camp.

Takemura had gone to the Antarctic with Uemura before the Denali winter ascent to film a documentary of Uemura's long-held dream of a solo dog-sled run across Earth's southernmost continent and stayed with him for a year.

"He had a great impact on the society at the time, but after death he became nothing. I started to think how I want to treat my body after death then," said Takemura, who has gotten consent to donate his body from his wife and has no children.

The death of Akiyuki Nosaka in 2015, a novelist best known for his award-winning book "Grave of the Fireflies" and another friend, also influenced Takemura's decision.

"I was shocked when I saw his bones after cremation. This very talkative person was nothing but bones. It made me feel that I want to contribute something, even after death. I decided to help medical students or surgical doctors by answering their questions with my body" he said.