Yoshiaki Kyogoku is the director of the TV anime series "Laid-Back Camp." We were very lucky to sit down with Kyogoku for a few minutes at Asian pop culture convention, Otakon 2019, in Washington, DC, to chat about his role in this charming series which has inspired so many young campers out there to explore the great outdoors. 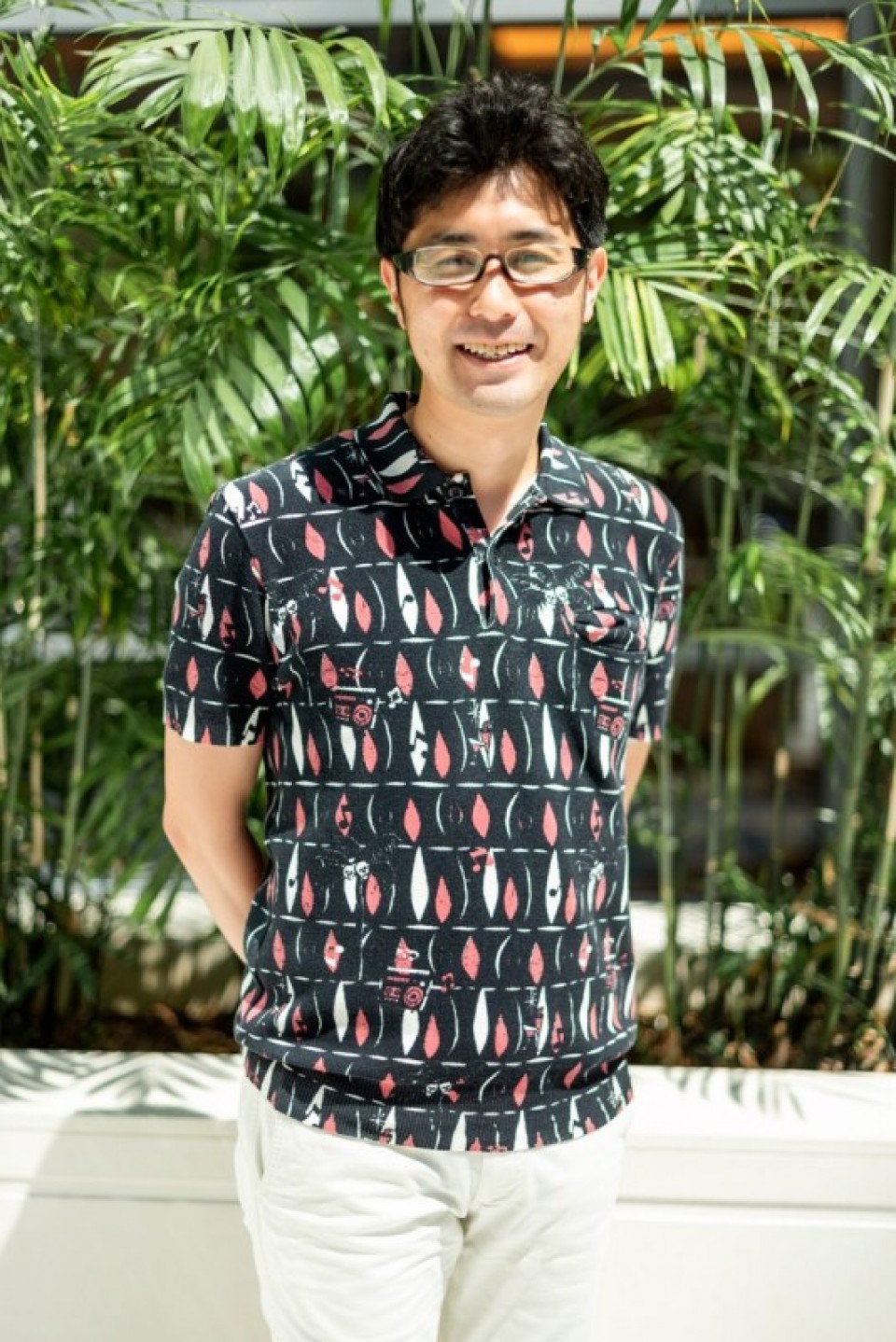 KKS: This is your first time as director for an anime series. Can you tell us how this came about?

Kyogoku: I was actually doing some episode directing on a different series with C-Station. The producer there saw my work and offered me the director role for “Laid Back Camp.”

KKS: After directing season one, you are also acting as a supervisor in the upcoming short anime as well. Could you tell us a little about your role in that?

Kyogoku: So more specifically, I’m in a supervisor role for “Heya Camp” (Room Camp), which is a short animation meant to be after season one and before season two. The first season had a particular view of the world and the characters, so my job was to give advice to keep everybody on the same page and maintain continuity.

KKS: Does that mean you'll be back in the director's seat for season two?

Kyogoku: [laughs] I can't tell you that yet.

KKS: Any hints for what should we expect in the next season?

Kyogoku: Well for the characters, it'll be the ones we've been with up till now, Nadeshiko and Rin and others, but we'll be visiting a few new locations for camps. Compared to season one, there will be more emphasis of the "journeying" aspect, like journeying to a remote location. So there will be more weight given to travel.

KKS: While the anime is very loyal to the manga, one of the things we really appreciated was the way the anime was able to use music and animation to further enhance many scenes. One of our favorite examples is the scene where Nadeshiko walks into a field and watches the sun rise. In the manga, this just took place in two pages, but the anime layered on many more details to build it to an episode climax. Can you describe your creative thought process when translating such a scene into animation?

Kyogoku: Well firstly, during location hunting, we took all the staff to the actual camping site. There, we tried to absorb as many details as we could sense, such as the air, the temperature, and so on. There was the coldness from it being winter, and the warmth and deliciousness of the hot food. We tried to feel all of those things with our whole body. And then, we tried to express those feelings in the work.

It's not the kind of story that can just be told by dialogue of the characters. There are things like the coldness, and the smells, and the sounds. We tried to portray that information from all the five senses that we could feel, and put a lot of emphasis on that in the scene as vividly as possible. It's not often that you can do this when making most anime, but for “Laid Back Camp” in particular we were very fortunate to be able to have the staff, like the art directors and color coordinators and so on, all look upon the exact same landscape, view and appreciate the beauty of the exact same sunrise that day, and have everybody share the experience and feel affirmed like, "Yes, this is what we want to make."

KKS: We do see so many beautifully painted and detailed backgrounds that appear throughout the series. How much time did it take and did you have a specific idea for how they should look?

Kyogoku: Actually we didn't specifically need to allocate more time to making backgrounds than normal or need to give special instructions. At first, I did mention to them that the lighting in winter is weaker so the saturation on the colors would be toned town compared to those in the summer, but aside from that initial guidance on style, I almost didn't need to say anything else, and the backgrounds just appeared. Since everyone was able to see the same scenery in person, they all knew what to do.

KKS: "Laid Back Camp" showcases so many amazing locations in Japan to visit and relax at. One common self-criticism we often hear from Japanese workers is that on the whole, they do not take much vacation and miss out on these things. Recently there have been social campaigns to encourage employees to work less overtime and take more time off. Do you feel like you are part of this movement in some small way?

Kyogoku: Indeed, in the past, and especially for men, work was inseparable. There was a feeling that "work is life." Now in the current era, I do think the number of people who value having private personal time is gradually increasing. I believe that it's partly due to social trends as you mentioned that "Laid Back Camp," where the style is more like "take your time and enjoy life," has found its way into conception.

Kyogoku: Hmm... Actually I would really like to ask you that. I want to know what the charm of "Laid-Back Camp" is to you.

KKS: What's "cool" is the idea of camping. We love the outdoors, hiking, camping and going off-roading. And we like that it shows all that you can do without being a pro. What's "cute" is the characters. We love how they act and interact. And what's "amazing" is the amazing locations in Japan that you've shown us.

Kyogoku: Thank you for putting it in words. Certainly, I agree with those feelings very much, and Rin and Nadeshiko are so cute!