A Japanese author of a popular essay series about the charms and quirkiness of New York City hopes her readers will take to heart her tips on how to engage with different cultures as Japan becomes a more diverse society due to its changing demographics.

In her nine-volume paperback series loosely translated as "Under the Spell of New York," essayist Mitsuyo Okada encourages Japanese to venture out of their comfort zones -- something she has learned to do firsthand while living in the Big Apple since the 1980s.

With over 800 languages estimated to be spoken there, New York is arguably the most diverse city on the planet.

Her series has made a splash with over 400,000 copies sold since the release of the first volume in 2007. The conclusion, "The Never-ending Spell of New York," was published earlier this year.

"Something about New York City attracts people with diverse backgrounds -- perhaps its atmosphere of freedom," Okada, who is considering publishing English versions of some of her stories in the future, said in a recent interview.

Okada captures the ups and downs of New York life through episodes about her encounters with people in the city, known for its brash talkers and striking individualism but often warm humor.

"One crucial thing I learned from studying overseas was the experience of becoming a minority because it is difficult to understand their pain unless you are actually in their position."

"There is a common English phrase, 'Put yourself in their shoes,' which grasps the truth because we, as the majority in this country, lack such an imagination."

Okada studied as an exchange student at Mondovi High School in Wisconsin and at Ohio Wesleyan University, and majored in creative writing at New York University graduate school before settling down in the city. She now travels back and forth between New York and Tokyo.

"If you place yourself in such an environment, it will help you understand the feelings of foreigners in Japan, as well as see your country and yourself more objectively. You may rediscover good aspects (there within)," Okada said.

As of the end of 2018, the number of foreign residents in Japan hit a new record of 2.73 million, according to Justice Ministry data.

With a law to broaden the entry of foreign workers into Japan enacted in December 2018 and a new visa system coming into force in April, the number is expected to increase even further, making mutual understanding between Japanese and foreign residents imperative.

The Japanese government aims to accept up to around 345,000 foreign workers over the next five years, and the government has set a target of attracting 40 million foreign visitors annually in 2020 when Japan hosts the Olympic and Paralympic Games.

"It is easy and comfortable to hang out with people with similar backgrounds and values as you. Once you step out of that comfort zone, you will broaden your perspective, although you may face unpleasant incidents," she said.

She also suggested Japanese people are too reticent when learning foreign languages, and get hung up on speaking them perfectly. Okada says many Japanese she knows choose to remain quiet rather than make grammatical errors or other mistakes.

"The most important thing is an eagerness to convey what you want to say," Okada said. "Many cab drivers in New York are immigrants, and they often simply say 'where to' when they ask passengers about their destinations."

"Japanese people, on the other hand, often become overly critical of themselves and feel embarrassed by their levels of English," she said. "So, taking it easy a bit and offering help for someone who looks lost, or just saying 'hi' with a smile, would be a good start," she said.

"Don't be discouraged if they ask you to repeat what you said either, because it doesn't necessarily mean your English is bad," she also said. "It's possible that they simply couldn't hear you."

At the same time, Okada admitted that the presence of diverse values and cultures might occasionally lead to conflict, so flexibility and tolerance are important.

"We don't have to compromise on our core values or beliefs, but we can still let disagreements on minor things go," said Okada. 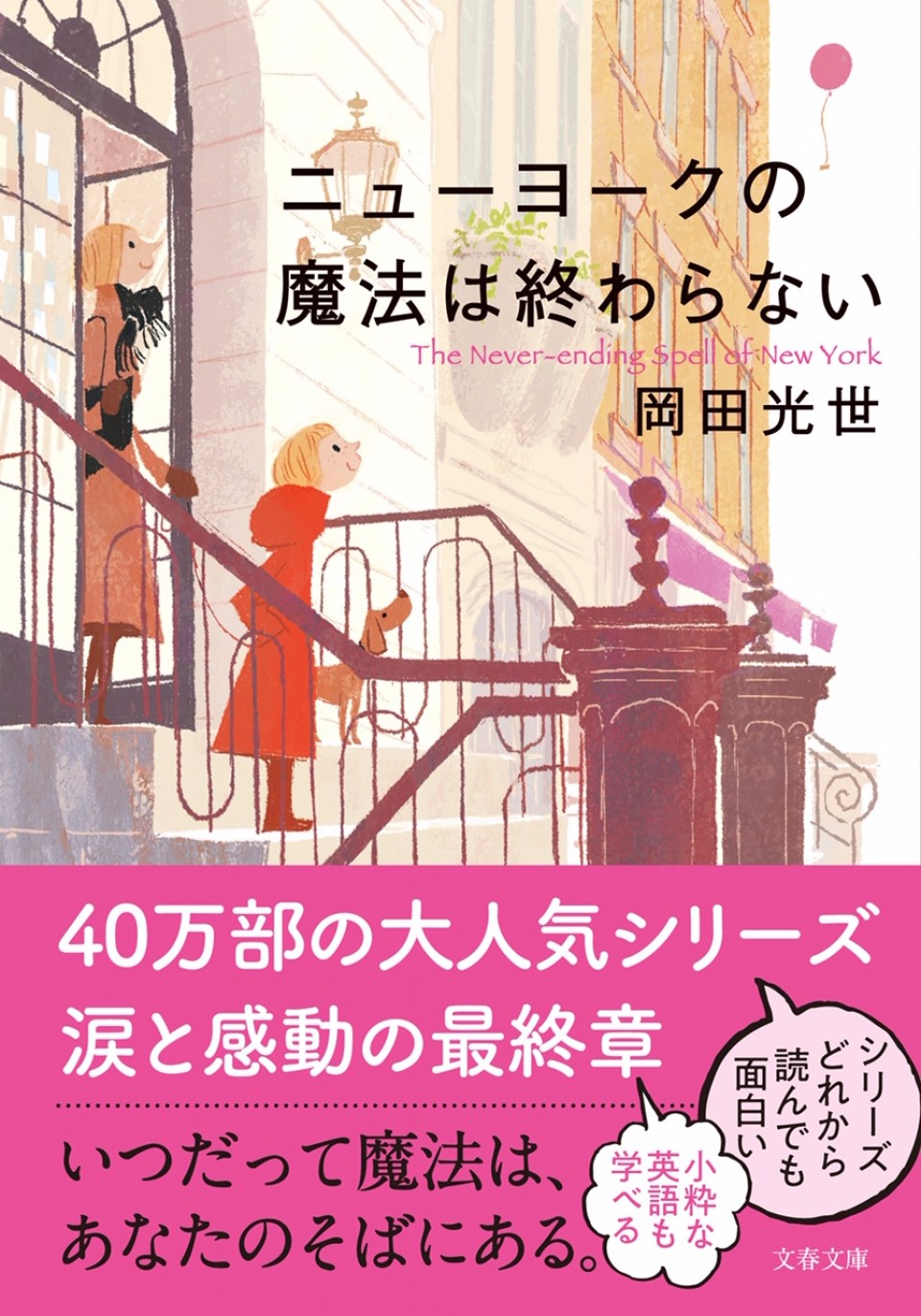