World No. 1 Akane Yamaguchi suffered an upset defeat to 32nd-ranked Yeo Jia Min of Singapore 2-0 in the second round of the women's singles at the badminton world championships on Tuesday.

Playing in her opening match, Yamaguchi, who is recovering from a lower back injury, struggled to get the shuttle consistently over the net and keep it inside the boundary lines at St. Jakobshalle, eventually going down 21-14, 21-18 in just 40 minutes.

"I haven't been able to practice enough so I lacked speed. I let my opponent take control of the match and I couldn't get into my rhythm," the 22-year-old Japanese said.

"As the top seed and top rank I should be playing better and showing I'm a capable player," she said. 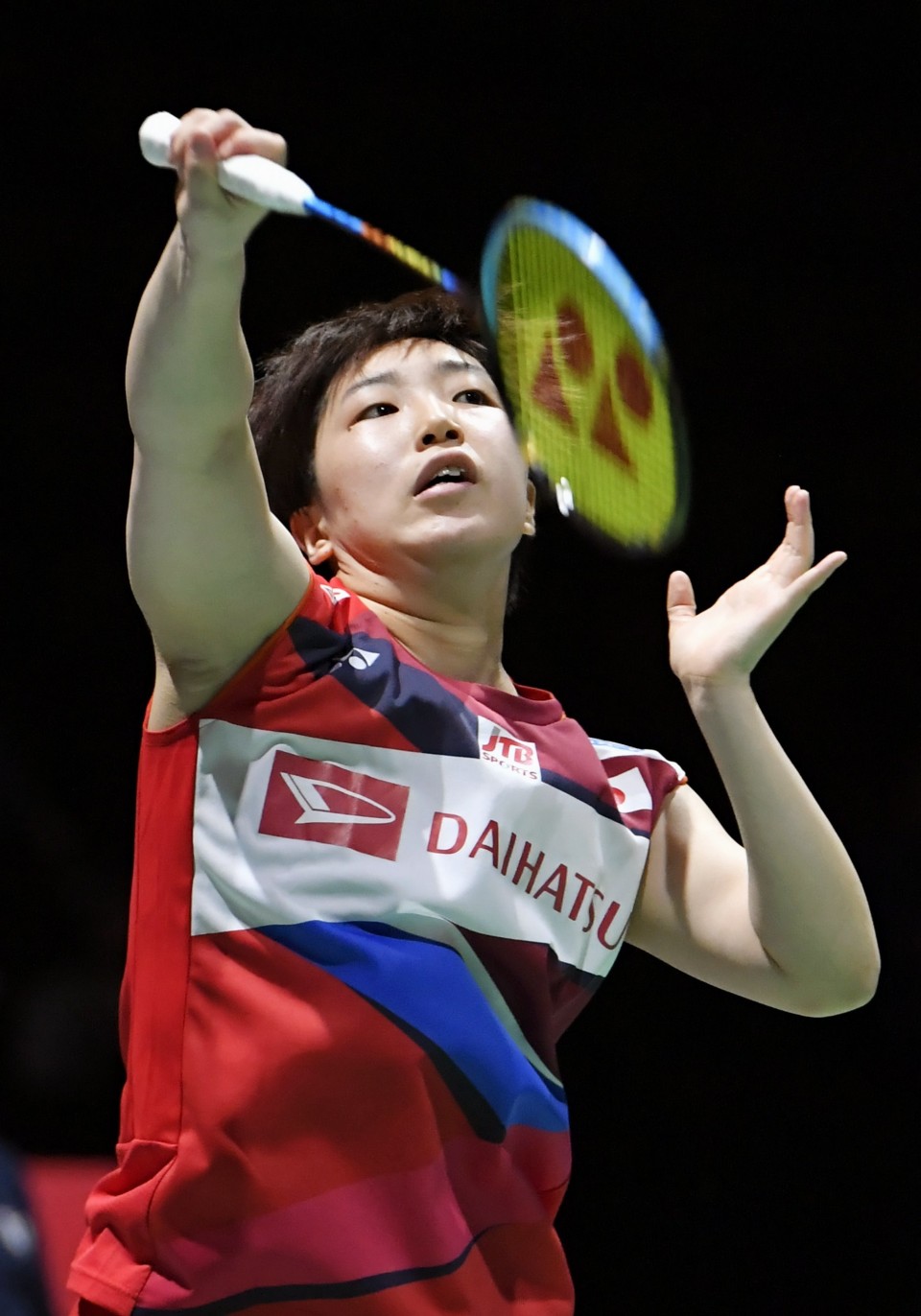 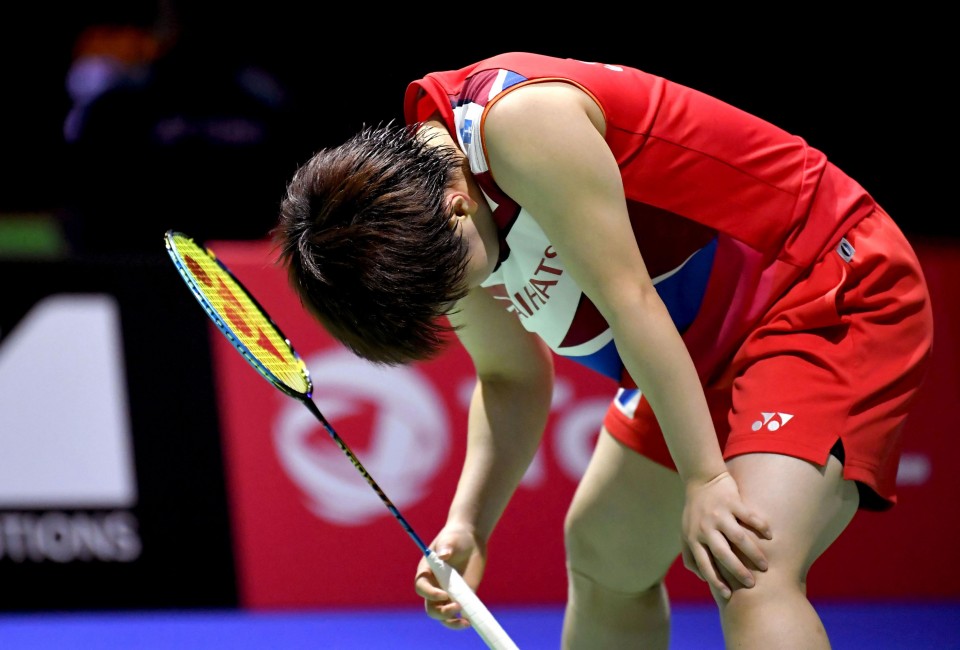 Yamaguchi experienced pain in her lower back after winning back-to-back titles at the Indonesia Open and Japan Open last month. The injury forced her to miss significant amounts of practice before the national team gathered for training camp.

Despite saying she is no longer feeling pain and "there's just a little discomfort," Yamaguchi made it easy for Yeo, who didn't miss her chances to attack and sank to her knees after claiming the biggest victory of her career. 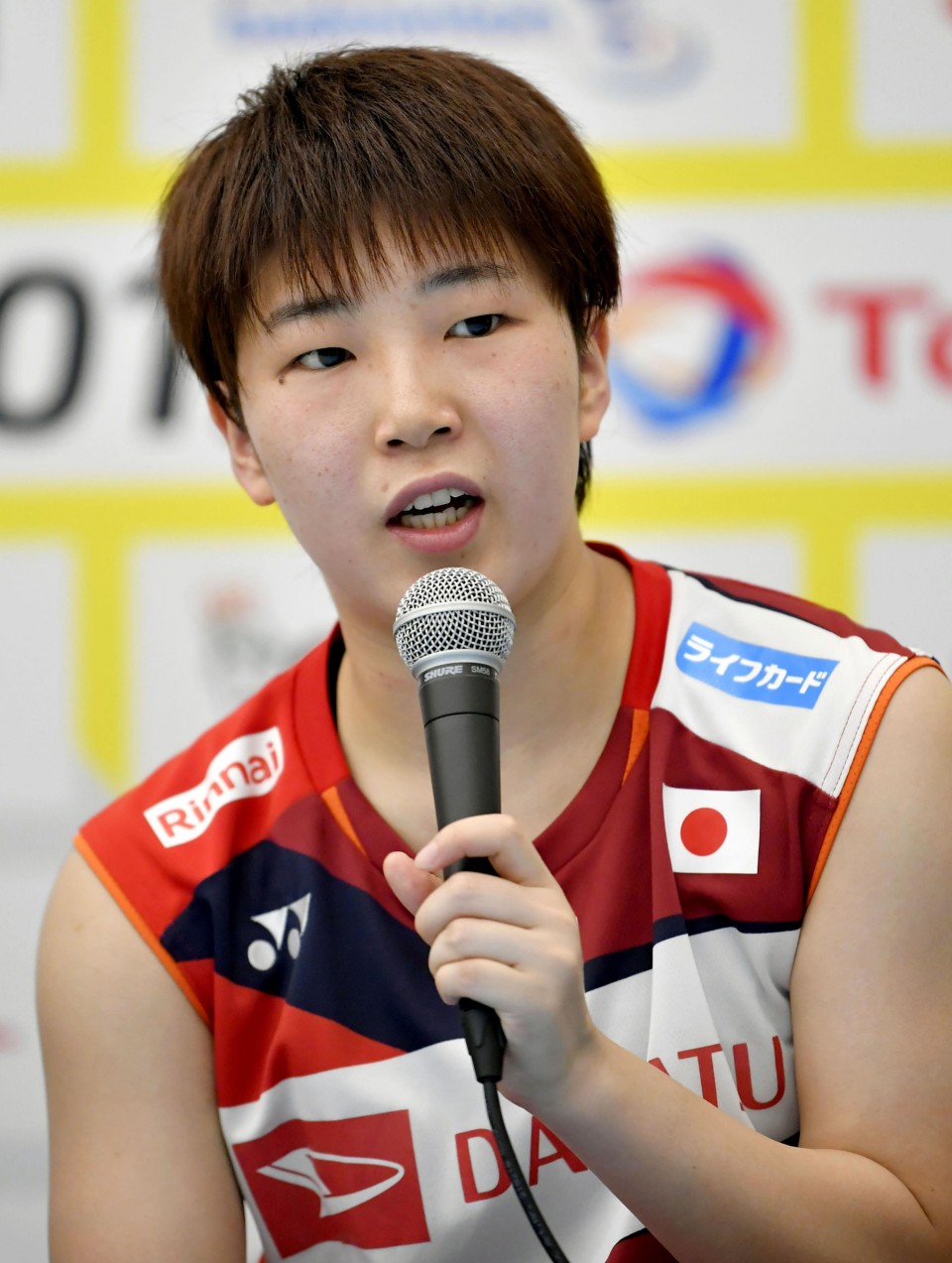 Yamaguchi, who won the bronze in last year's edition, was seeking her first world crown.

Elsewhere for Japan, 2017 world champion Nozomi Okuhara safely advanced to the round of 16 with a 2-0 win over Russia's Evgeniya Kosetskaya, but Sayaka Takahashi crashed out in the second round.