A man hospitalized with severe burns after allegedly setting a Kyoto Animation Co. studio on fire in July is now able to engage in simple communication by nodding and shaking his head, sources familiar with the matter said Friday.

Police have obtained an arrest warrant for Shinji Aoba, 41, on suspicion of murder and arson, among other charges, but must wait until doctors determine that he has recovered sufficiently before making a formal arrest, which could be several months away, the sources said. 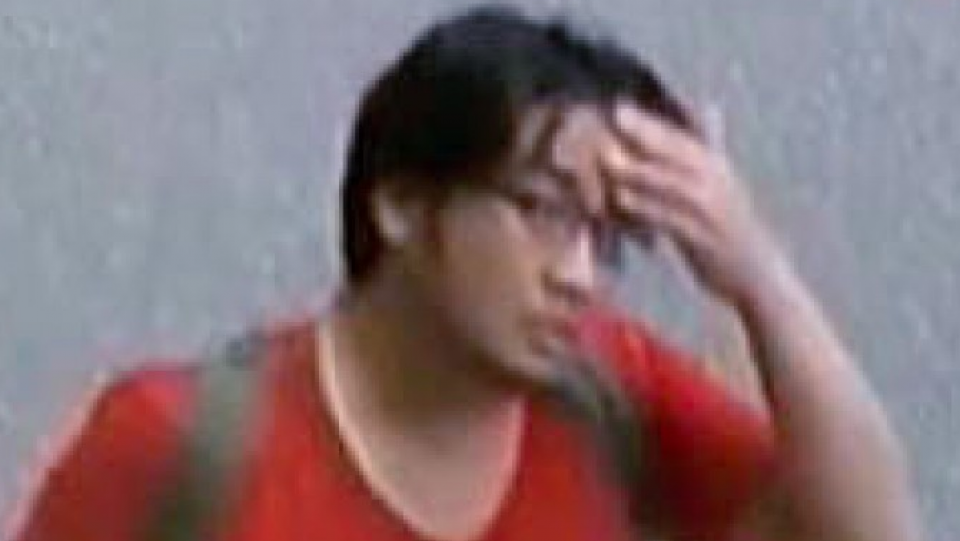 The company's studio in Kyoto's Fushimi Ward, the center of its anime production, was set ablaze on July 18 after Aoba allegedly splashed and ignited gasoline inside the three-story building, killing 35 people and injuring dozens more.

After Aoba was apprehended by the police near the scene, he said he carried out the attack because the company "stole a novel," indicating his ideas had been plagiarized, according to investigative sources. The company has denied the claim.

Aoba was initially hospitalized in Kyoto Prefecture but later transferred to a facility in Osaka Prefecture by helicopter to receive better medical treatment.