Hanyu Ichiro's Malt Full Cards Series consisting of 54 bottles, sold to an Asian female collector, was made in 1985 through 2014 at a distillery in Saitama Prefecture near Tokyo. 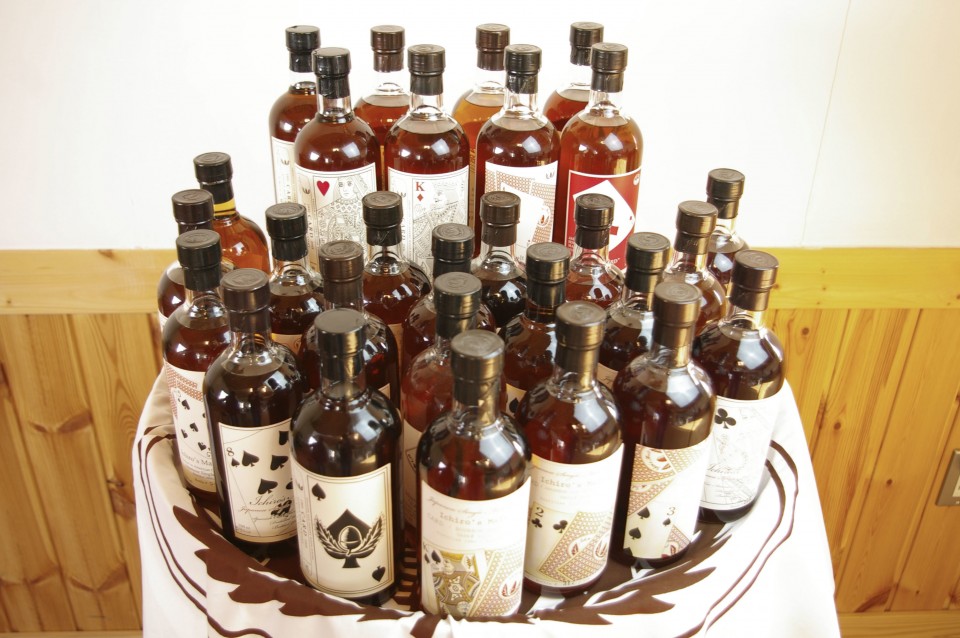 Each bottle of whisky was matured in different barrels and is featured with labels of playing cards.

The price nearly doubled from 3.80 million Hong Kong dollars fetched in 2015 at an auction held by Bonhams.

"I was shocked" to hear the price, said Ichiro Akuto, president of the distillery, Venture Whisky. "I appreciate the high evaluation, but I'm anxious if they would be consumed with satisfaction after being sold at such an extraordinary price. I will be glad if they are consumed," he said. 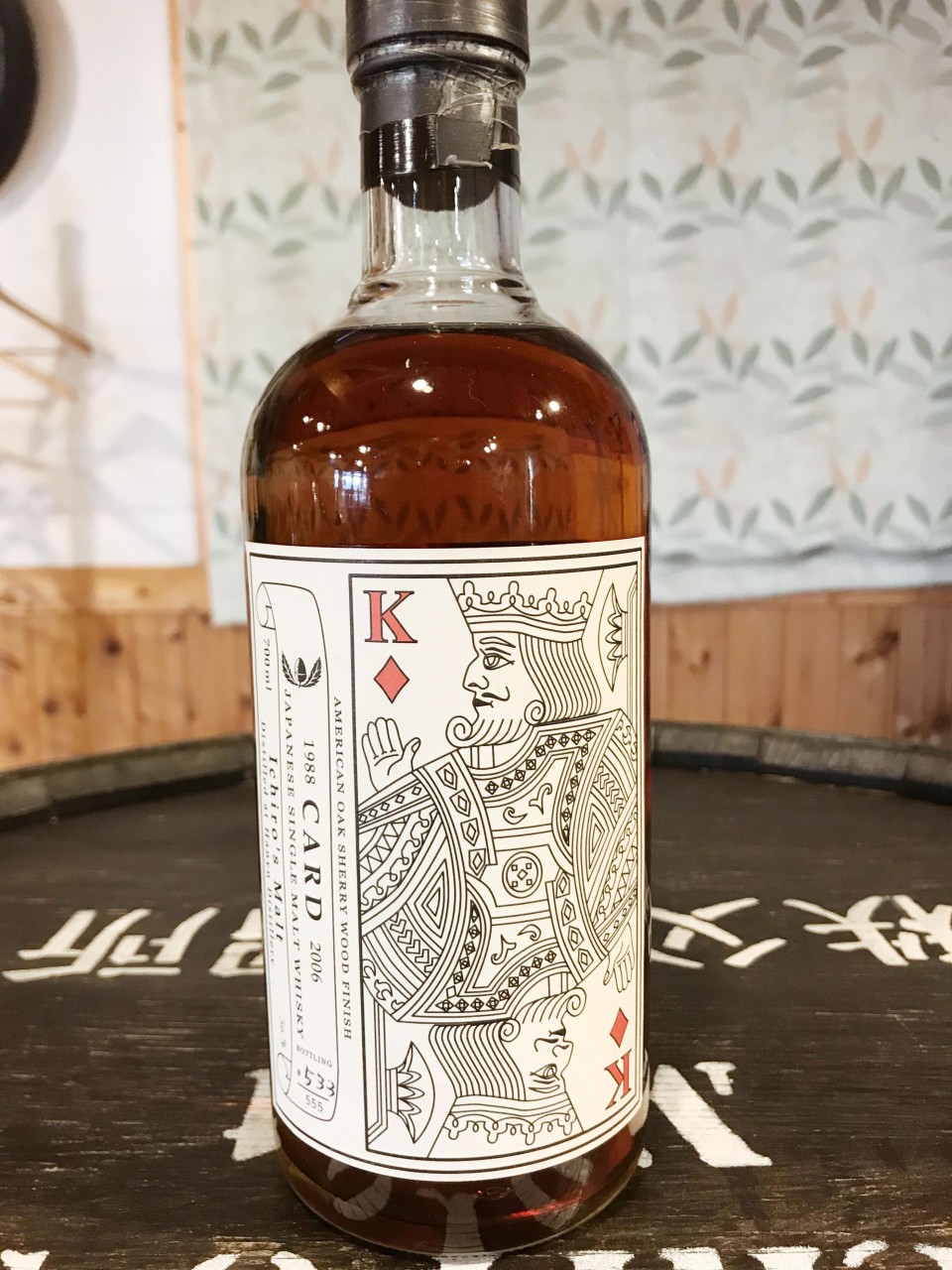 (Hanyu Ichiro's Malt Full Cards Series consisting of 54 bottles was made in 1985 through 2014 at a distillery in Saitama Prefecture near Tokyo.)