Cambodia's government said Tuesday that 1,592 tons of illegally imported plastic waste found earlier this month must be shipped back to the United States and Canada by Aug. 24.

In a joint-statement, the Environment Ministry and the customs department also said locally owned Chungyuen Plastic Manufacture Co. has been fined $250,000 for importing the waste in 83 containers since September 2018. 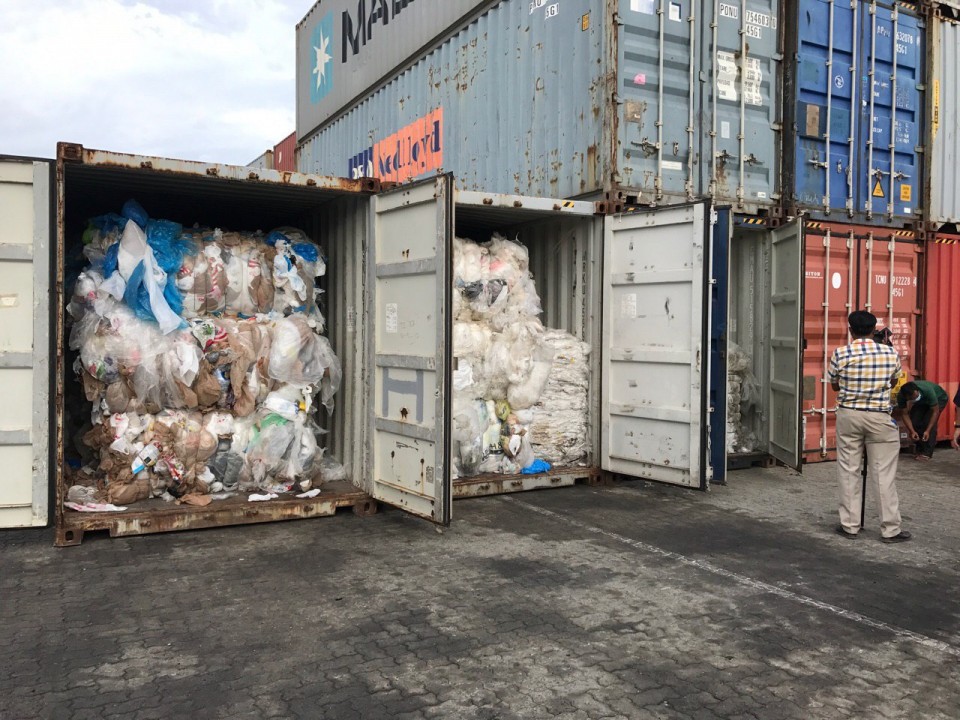 Prime Minister Hun Sen has declared that Cambodia will not become a dumpsite for waste imported from foreign countries.

Such incidents have been increasing in Southeast Asia since China early last year banned the import of plastic waste, causing waste exporters to scramble for alternative destinations.