International Atomic Energy Agency chief Yukiya Amano, a former Japanese diplomat who promoted the peaceful use of nuclear technology, has died, the U.N. nuclear watchdog said Monday. He was 72.

The IAEA "regrets to inform with deepest sadness of the passing away" of its director general, it said in a statement. He had been in poor health since last year and had planned to resign in the middle of his third term through 2021. 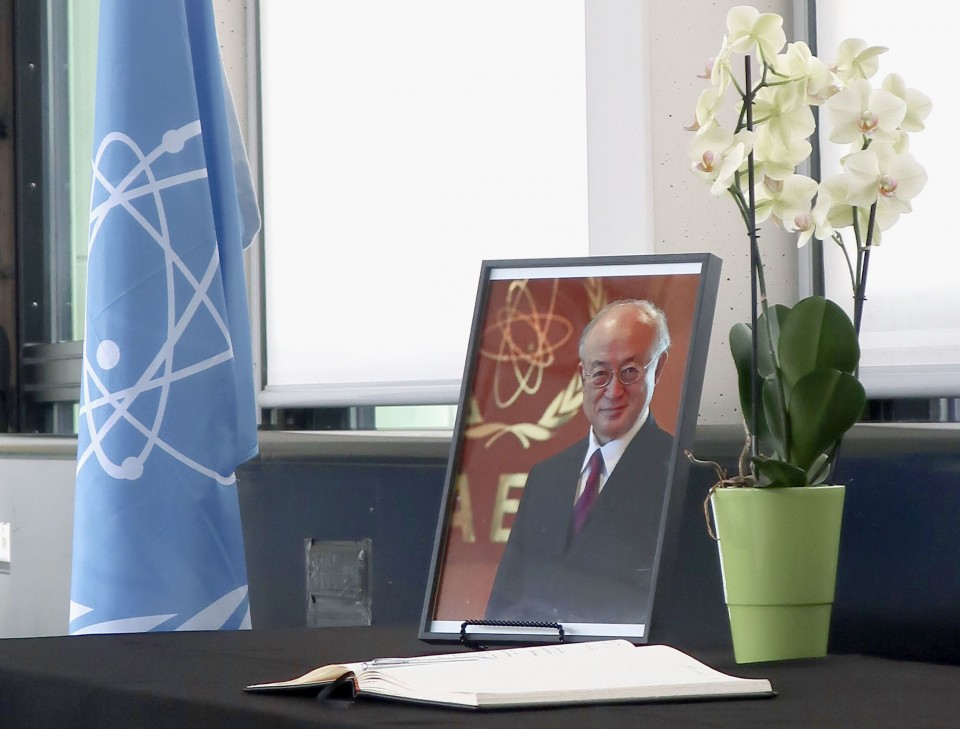 Amano, who became the first Asian to be elected to the post in 2009, worked to address the Iran nuclear issue as well as to beef up the watchdog's oversight of North Korea's nuclear program. He also sought to improve the safety of nuclear power plants following the 2011 Fukushima Daiichi nuclear disaster in northeastern Japan.

"During the past decade, the agency delivered concrete results to achieve the objective of 'Atoms for Peace and Development,' thanks to the support of member states and the dedication of agency staff. I am very proud of our achievements," the IAEA quoted Amano as saying in a letter to its board of governors conveying his decision to resign.

The IAEA said Amano died last Thursday but held off from making an announcement to allow his family to hold a funeral in peace.

The sudden news, which came after diplomatic sources said last week that Amano intended to step down, possibly by spring next year, was met with mourning around the world.

"Director-General Amano worked tirelessly to ensure that nuclear energy is used only for peaceful purposes," the U.N. chief said in a statement. "(In) leading IAEA in such an exemplary fashion, he advanced human well-being through efforts spanning medicine, agriculture and other vital areas."

"Mr. Amano confronted serious global challenges, including those related to the proliferation of nuclear weapons, with equanimity and determination," Guterres said.

"I personally met with Yukiya Amano many times and always admired his wisdom and foresight, and his ability to make carefully weighed decisions during some of the most complicated circumstances," the Russian government quoted the message as saying.

"The government of Japan expresses its utmost respect for Director General Amano's leadership and contributions in life. I offer my sincere condolences to his family and offer my prayers." 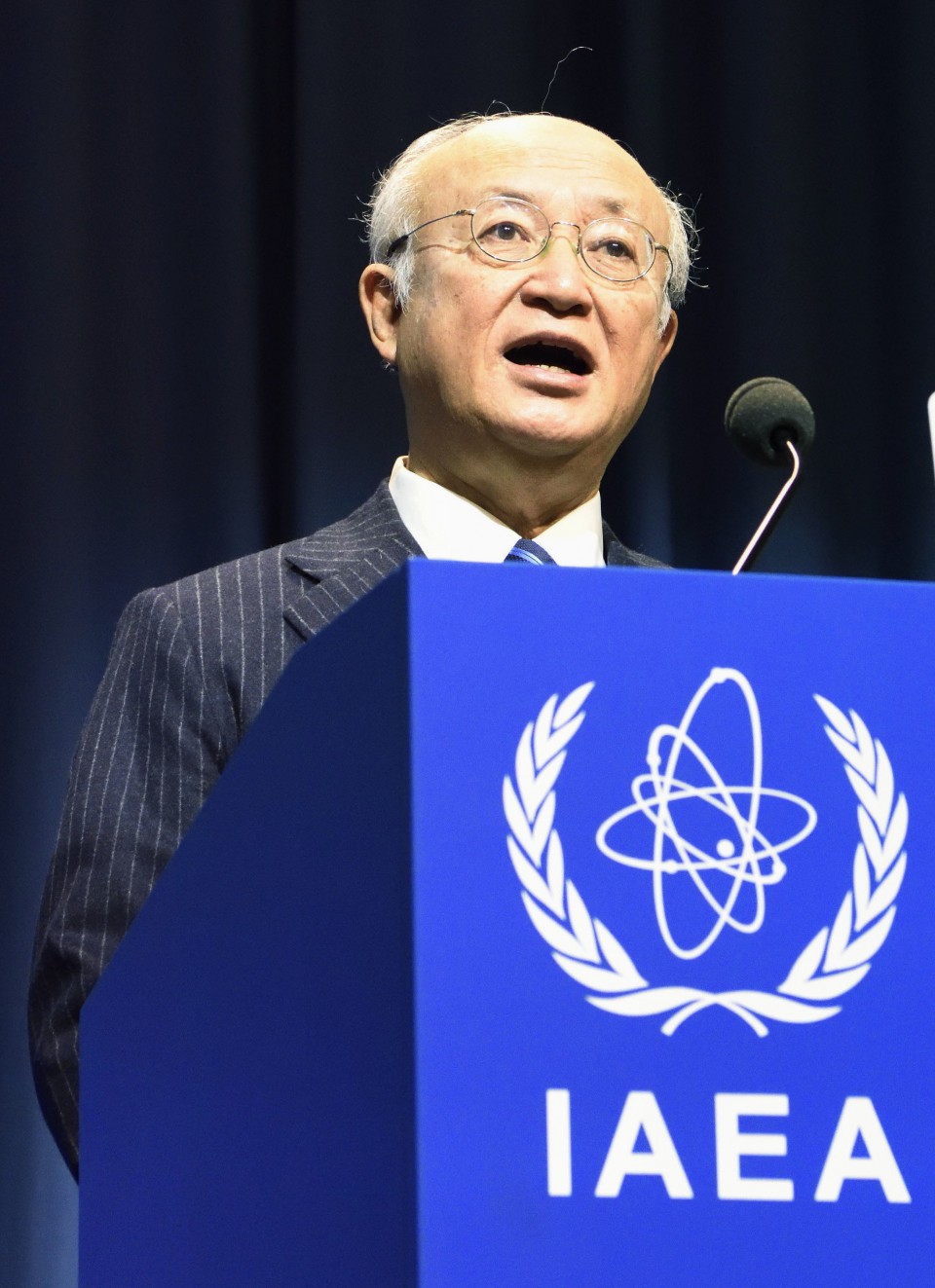 Iranian Deputy Foreign Minister Abbas Araghchi took to Twitter to commend Amano for his "skillful & professional performance" as head of the IAEA.

"May the Almighty bless his soul," Araghchi posted along with a picture of the two.

While the cause of death was not immediately clear, Amano missed the IAEA's general conference last September to recover after receiving medical treatment.

He also sat out a board of governors meeting earlier this month that was called to discuss the monitoring of Iran's nuclear activities.

Born in Kanagawa Prefecture near Tokyo in 1947, Amano joined Japan's Foreign Ministry after graduating from the University of Tokyo.

He held posts related to nuclear energy and nonproliferation before being appointed ambassador to the Permanent Mission of Japan to the International Organizations in Vienna in 2005. He served on the IAEA's board of governors in 2006 before becoming head of the preparatory committee for the Nuclear Non-Proliferation Treaty review conference the following year.

Past stories on Yukiya Amano: