It was the 35-year-old mother of four's first bid for a parliamentary seat. Running on the opposition Constitutional Democratic Party of Japan's ticket, she had campaigned for an adequate supply of nursery teachers and increase in financial assistance to families with small children. 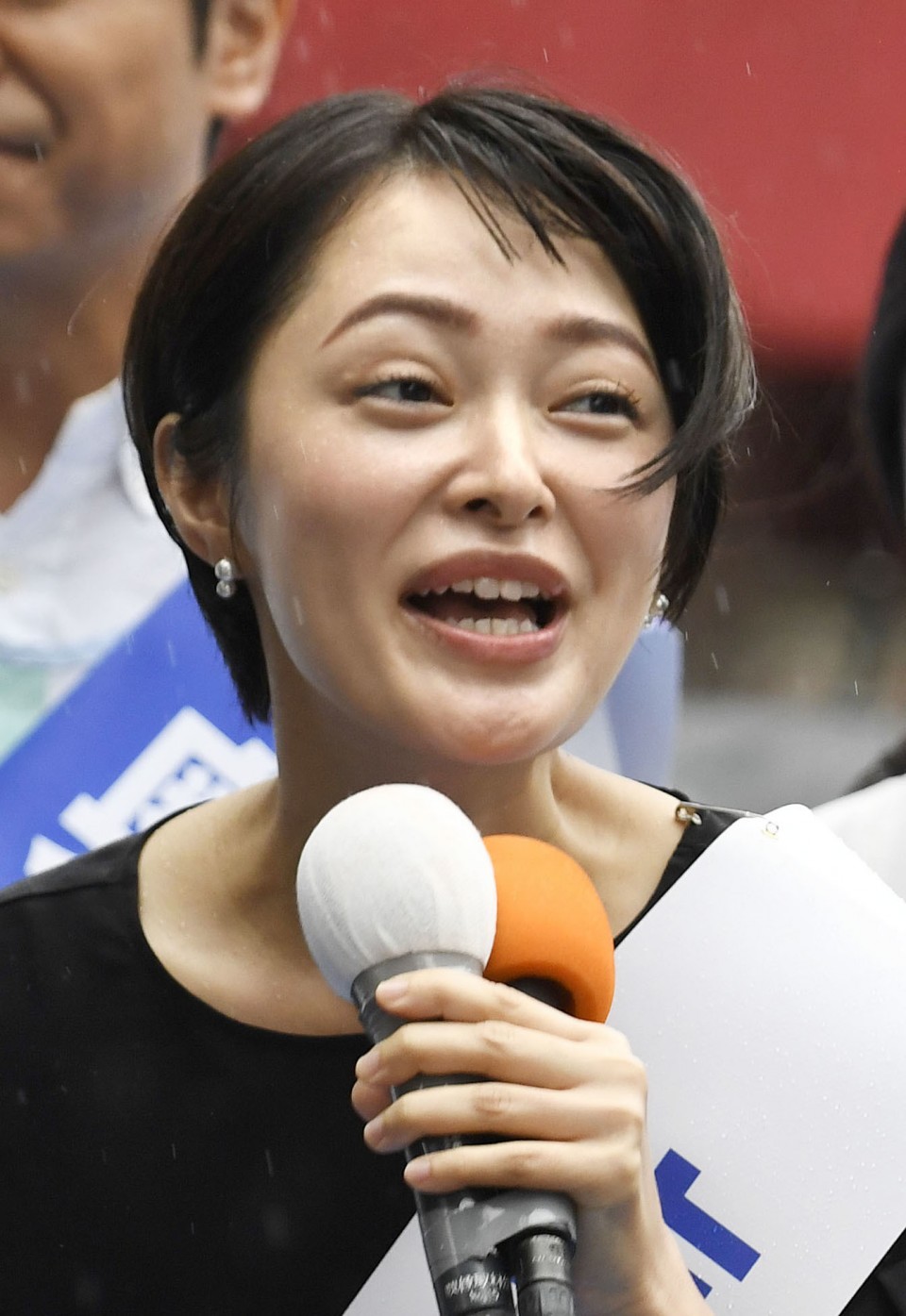 Ichii joined Morning Musume when she was 14 years old and was part of the group for two years when it released million-seller hits "Love Machine" in 1999 and "Koi no Dance Site" in 2000. She was also part of spinoff group Petitmoni.

The former singer initially worried about balancing politics with parenthood but joined the party as she sympathized with its stance on diversity.

"As a mother, I'd like to talk about what we can do for the future for our children," she said at a press conference in June.

During the election campaign, Ichii said she ran for the House of Councillors because there are "not many people in politics who are involved in child rearing."