Bartomeu, whose side practiced Friday on the eve of a friendly against J-League club Vissel Kobe, said they recruited Abe to their reserve team Barcelona B with a view to him eventually becoming a leading player in La Liga.

"It is a sports decision, because he has the talent and he has the knowledge to be a very important player in our team," Bartomeu told Kyodo News.

Barcelona manager Ernesto Valverde tested several younger players in Tuesday's 2-1 exhibition loss to Chelsea at Saitama Stadium, but 20-year-old Abe was not among them due to a sore hip.

But Valverde said afterwards that Abe, the 2018 J-League Young Player of the Year with Kashima Antlers, still had a chance to make his first appearance for the Blaugrana against Vissel at Kobe's Noevir Stadium. 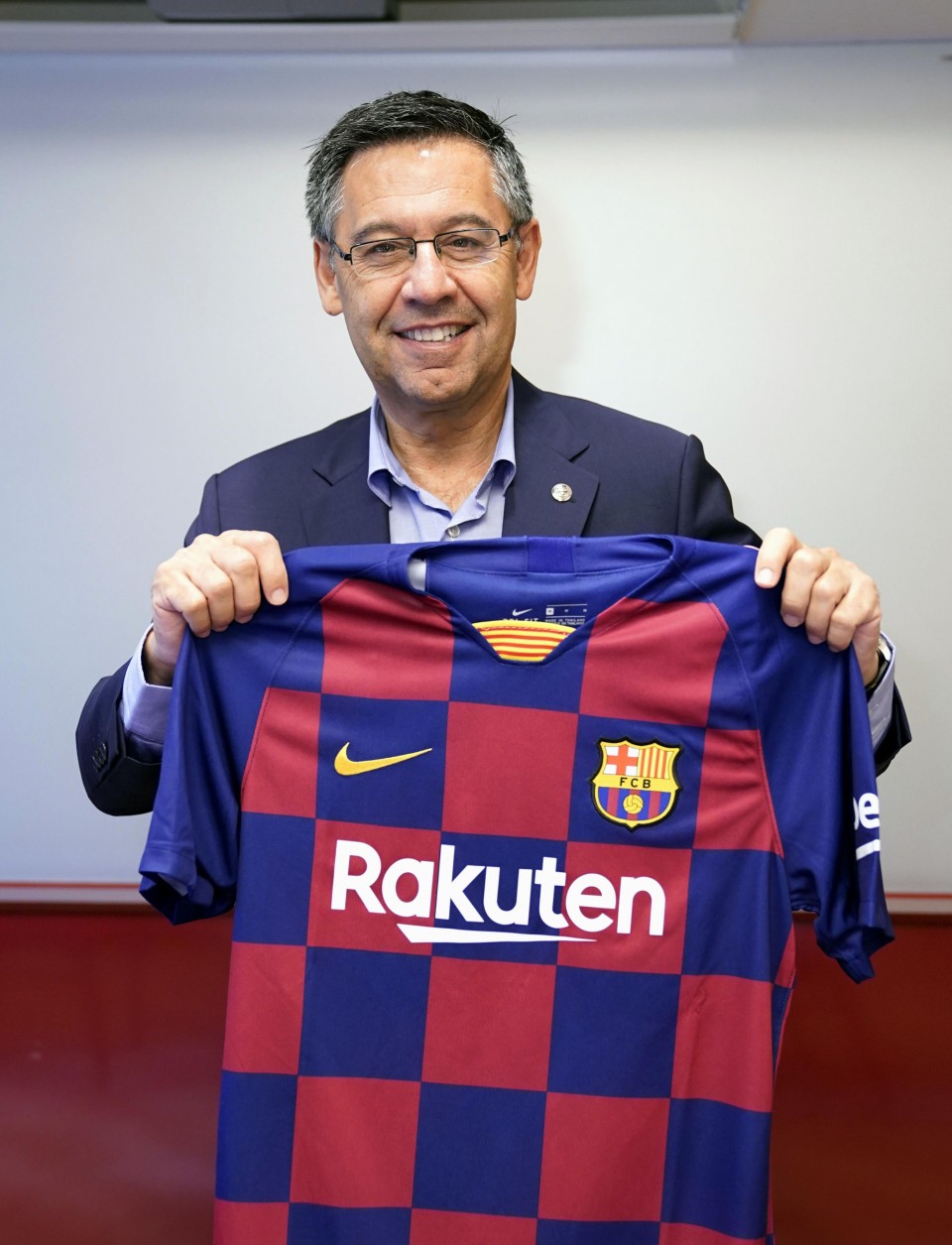 With former Barca players Andres Iniesta, David Villa and Sergi Samper set to line up for Kobe on Saturday, Bartomeu said he expected the movement of players between Europe and Japan to increase in both directions.

The 56-year-old club president -- who rates the J-League as the best competition outside Europe -- said Barcelona kept close tabs on the soccer scene in Japan, thanks in part to their three junior academies in the country.

While some fans expressed disappointment after Japanese teenage star Takefusa Kubo, a Barcelona youth product, recently joined bitter rivals Real Madrid, Bartomeu said the move was simply a part of the business and overall a positive for relations between Japanese and European soccer. 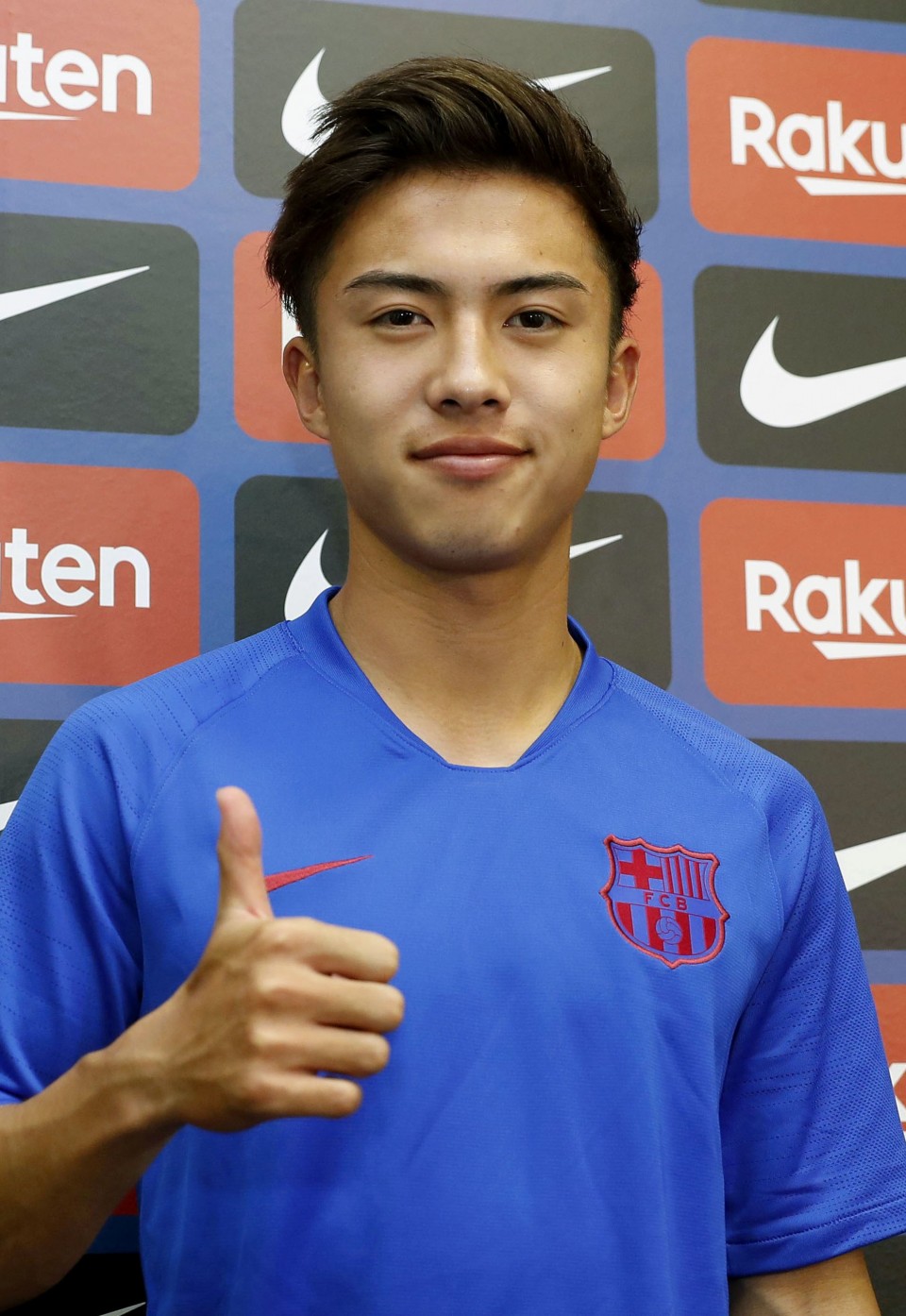 "Personally I am happy, because it is (another) Japanese player coming to play in Europe," he said.

"Kubo was trained in the way of the Barca style (but) that doesn't mean he can't play in other clubs. It's good news that more and more Japanese players come to the top clubs in Europe."

In addition to the former Barca stars playing for Vissel, the teams are also linked through Japanese firm Rakuten, which owns the J-League club and is a corporate partner and shirt sponsor of the Spanish side.

Bartomeu said Barcelona were helping raise Rakuten's profile outside Japan, while benefiting from the e-commerce and internet giant's technological know-how.