A 33-year-old member of the popular Japanese rock group Dragon Ash has been arrested for alleged possession of marijuana, investigative sources said Saturday.

Bass guitarist Kensuke Kaneko, known as KenKen, is suspected of possessing a small amount of marijuana at his home in Kyoto's Shimogyo Ward on Friday morning, the sources said. 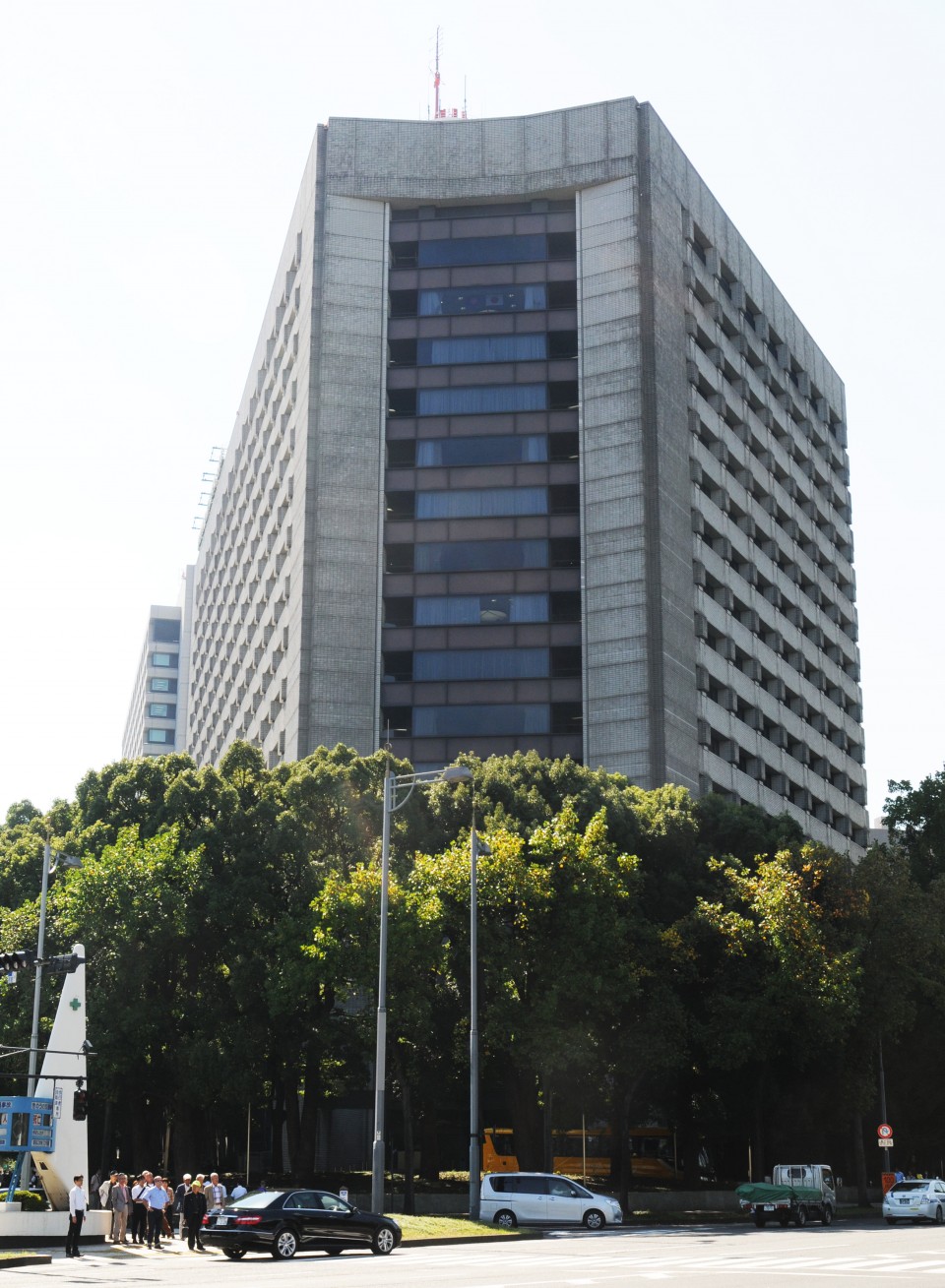 A 25-year-old woman was also arrested at Kaneko's home for the same charge.

In a related police action in Tokyo, musician Jesse McFaddin, a 38-year-old U.S. national, was held on suspicion of possessing 4 grams of marijuana in his home in Shinagawa Ward on Friday morning.

The American, a vocalist and guitarist who makes music as JESSE, is a son of the popular Japanese guitarist Hisato Takenaka, widely known as Char.

According to the sources, Kaneko told police he knew the substance was marijuana. McFaddin admitted to the possession charge while the woman denied the allegation.

The sources did not provide the name of the female suspect or any information beyond the fact that she is a friend of Kaneko's from Okayama Prefecture, western Japan.

The Metropolitan Police Department had investigated the case for a month after receiving a tip that the three were using marijuana. They launched the raid on Kaneko's home early Friday.

Dragon Ash made its debut in 1996 and released a number of hit songs such as "Fantasista." Kaneko joined the band in 2012.