The Tezuka Osamu Shop & Cafe is currently the only store -- apart from the artist's memorial museum in western Hyogo Prefecture where he grew up -- that sells character goods featuring his manga and anime, according to the shop's operator.

With theme songs from his animation work playing in the background, the first floor displays approximately 300 types of merchandise, including wooden "kokeshi" Japanese dolls in the shape of characters including Astro Boy and his father figure Professor Ochanomizu, as well as ties featuring another masterpiece, "Phoenix," made in traditional Nishijin textiles. 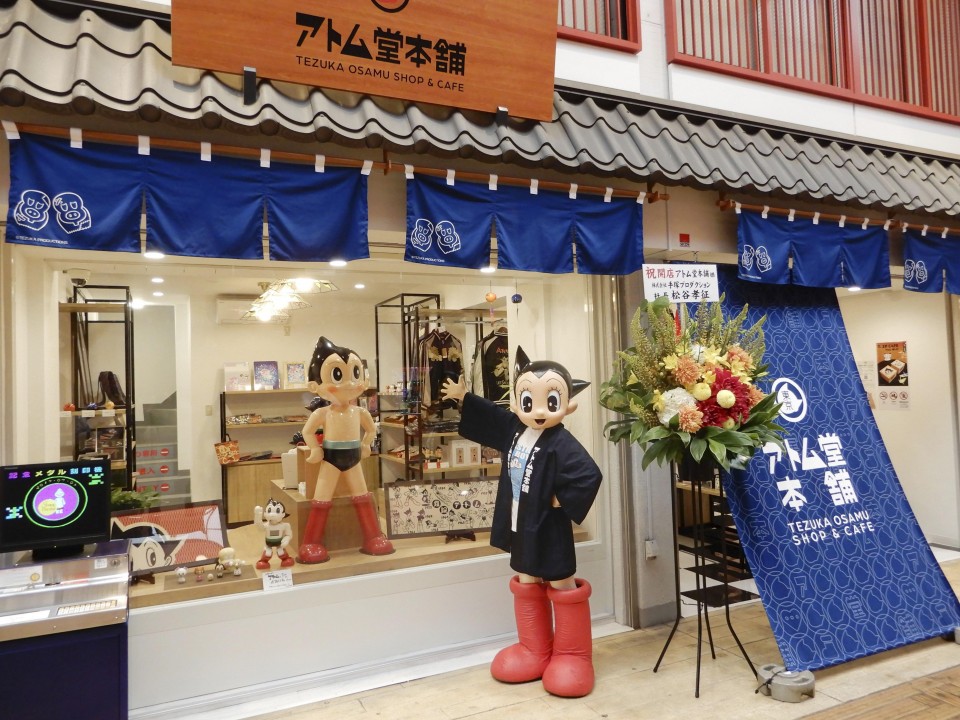 "Astro Boy" relates the adventures of a boy android with human emotions. The sci-fi manga series, serialized from 1952 to 1968 and also adapted into an animation series, has many fans in Asia and beyond.

An actual AI robot resembling Astro Boy, which went on sale last year, can also be purchased in the shop. The 44-centimeter robot can communicate with human beings and sing theme songs.

"We combined numerous aspects of Japanese culture such as traditional crafts and cutting-edge technology with manga and anime, and would like to offer them to those visiting the popular Asakusa district," store overseer Tezuka Productions Co. said.

The second floor is home to a Japanese-style cafe with tatami mats, where people can dine on pancakes and tiramisu adorned with images of characters from "Astro Boy" and "Jungle Emperor Leo." 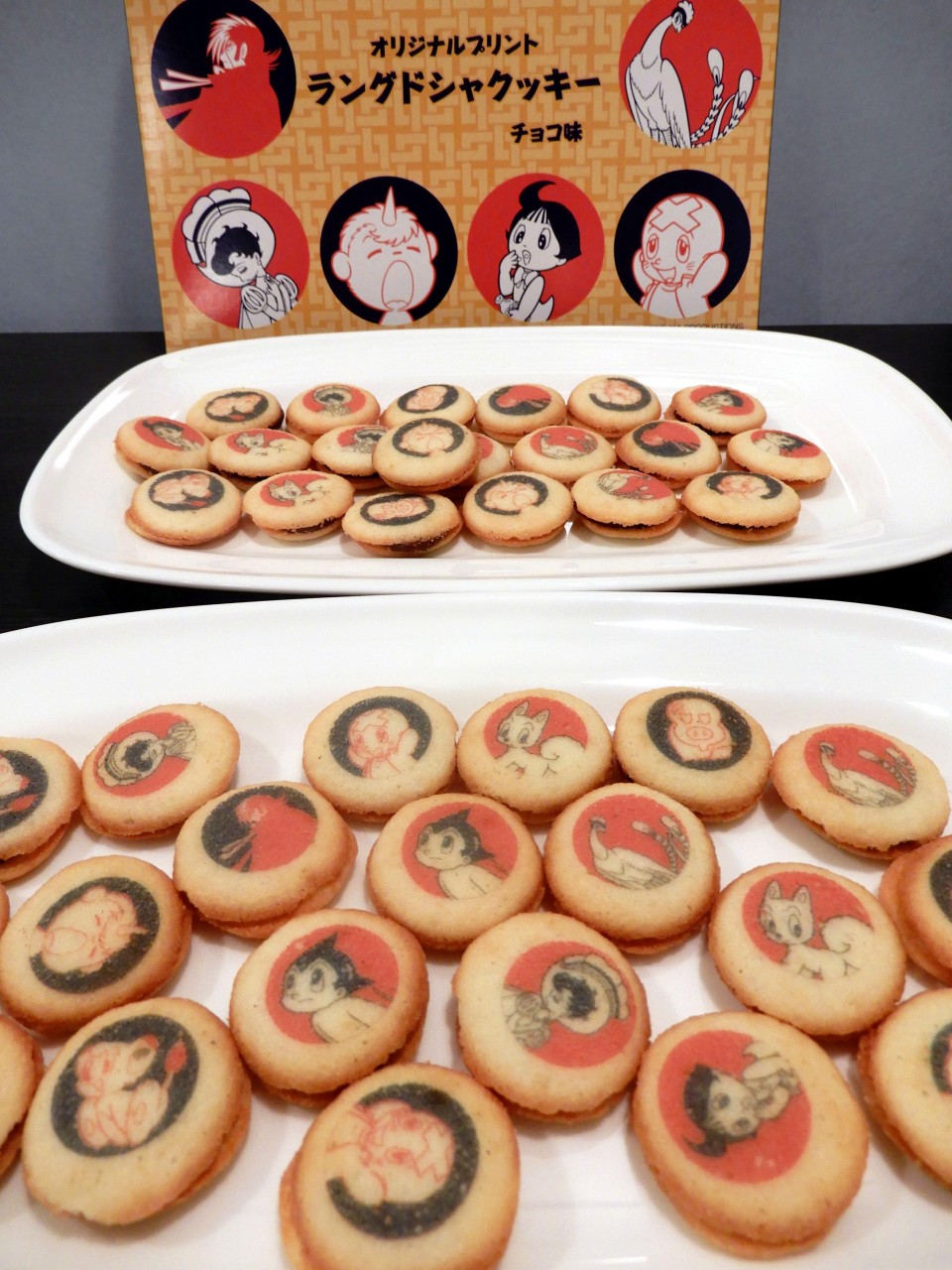 Visitors can also read Tezuka's manga in eight languages, including English, Chinese and Japanese, with their smartphones or tablets using a QR code via the cafe's Wi-Fi.

The third and final floor is a multipurpose space displaying reproductions of original illustrations and documents detailing the life and work of the artist who died in 1989 at the age of 60.

"The store feels traditionally Japanese and is in tune with Asakusa's atmosphere," said Tezuka's eldest daughter Rumiko Tezuka, 55. "I would like many people to come and visit."