Japanese astronauts will broadcast messages of encouragement from space during the torch relays for both the 2020 Tokyo Olympic and Paralympic Games, the local organizing committee said Monday.

Japan Aerospace Exploration Agency astronauts Soichi Noguchi and Akihiko Hoshide will send the messages to torchbearers from the International Space Station in their role as Tokyo 2020 "Torch Relay Space Ambassadors," the organizers said.

The astronauts will also take part in other activities to promote the Olympics and Paralympics while orbiting Earth aboard the ISS. 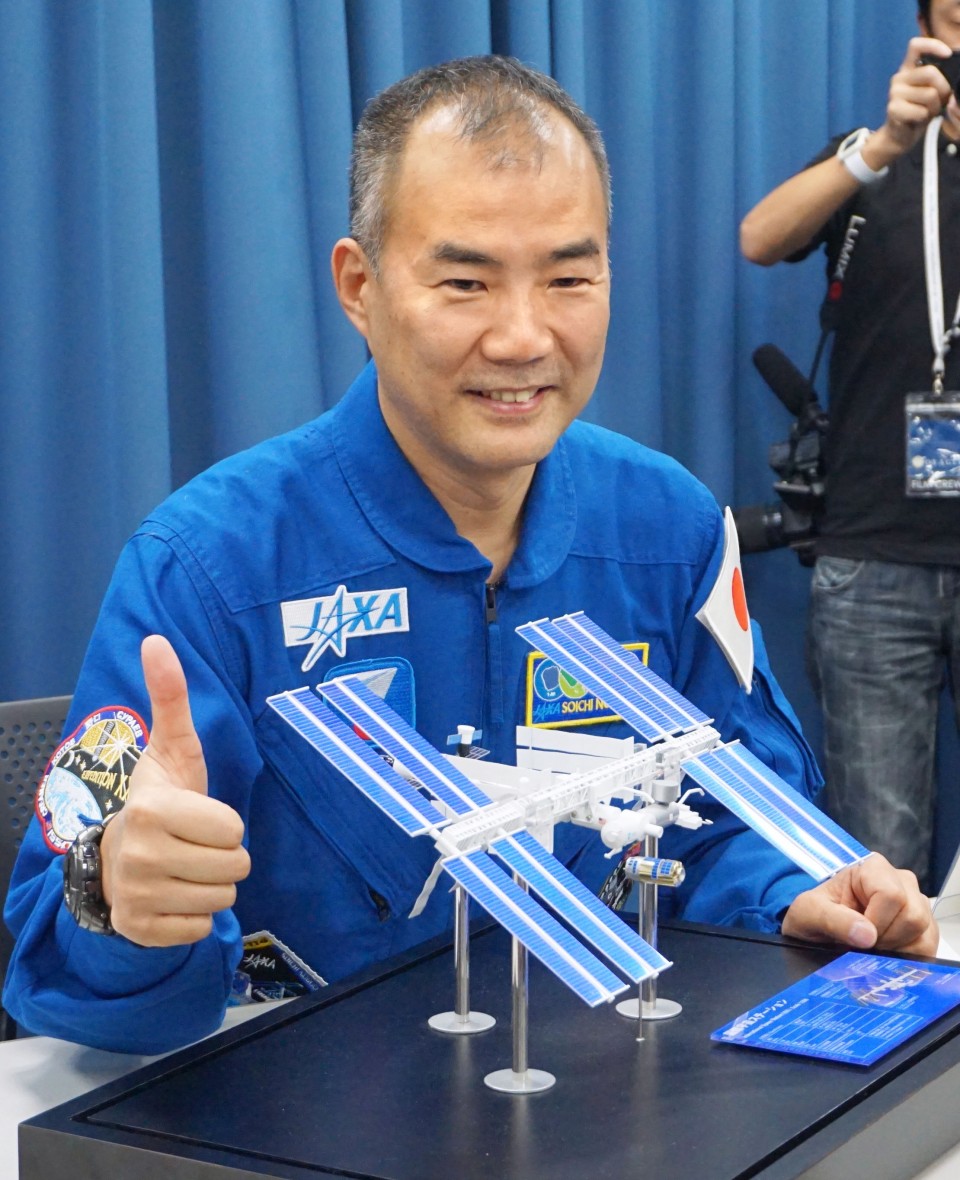 "The (Olympic) flame is a symbol of peace and I am looking forward to sending messages of peace from the ISS and cheering on those participating in the torch relay," Noguchi said.

"I believe that the light of the flame will encapsulate the 'power of recovery' emanating from Japan's recent natural disasters, as well as the tolerance that allows us to accept diversity and the dynamism uniting local communities in a global festival," he said.

In another project involving JAXA and the University of Tokyo, the organizing committee in May announced plans to launch model robots from the anime "Mobile Suit Gundam" into space aboard a satellite that will broadcast messages of support to Olympic and Paralympic athletes.