The operator of Seven-Eleven convenience stores in Japan said Thursday possibly some 900 customers using its mobile payment service have lost a total of 55 million yen ($510,000) due to unauthorized access to their accounts.

The problem surfaced soon after the operator, Seven & i Holdings Co., launched the smartphone payment service "7pay" at over 20,000 stores across the country on Monday, potentially forcing it to review its digital marketing strategy including its cashless payment service.

Police arrested two Chinese men on Thursday in connection with the problem, investigative sources said. They are suspected of illegally using the ID and password of a customer Wednesday in an attempt to buy electric cigarette cartridges worth around 200,000 yen at a Seven-Eleven shop in Tokyo.

Tsuyoshi Kobayashi, president of Seven Pay Co., told a press conference in Tokyo that the company will compensate users for the losses caused by fraudulent access and that it has already suspended accepting new users or allowing users of the service to add money to its smartphone application.

The estimated amount of losses the company announced is as of 6 a.m. Thursday and the damage could expand. Seven Pay has set up an emergency call center to answer inquiries from customers.

According to Seven & i Holdings, some customers reported their losses on Tuesday and unauthorized access from China and other locations outside Japan was confirmed.

The parent company said someone, who had accessed their accounts and used the registered numbers of their credit or debit cards, purchased items at its convenience stores. 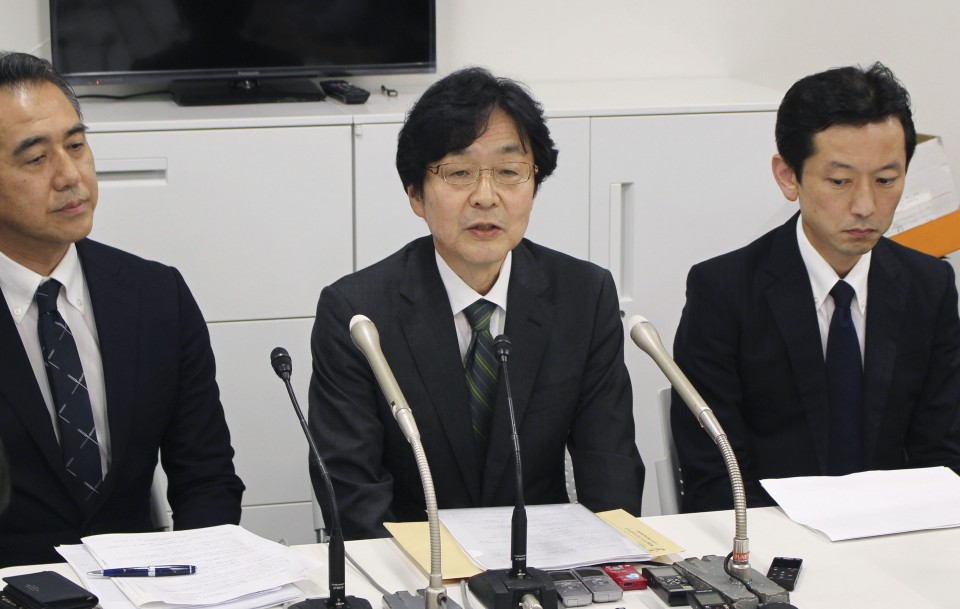 The items included packs of cigarettes, which can be easily converted into cash, it said, adding there was a case in which a huge quantity worth 100,000 yen was purchased all at once at one of its outlets.

About 1.5 million users have registered for the payment app. There is a possibility that their personal information, including email addresses and birthdates, might have been browsed.

Seven Pay said it will try to fully resume the payment service as soon as possible after investigating if there were any defects in the system. The company said it will also file a report with Tokyo police.

However, the country's retail industry has been beset by similar problems. Online store websites of Fast Retailing Co., the operator of Uniqlo casual fashion chain, were hacked between April and May and possibly leaked about 460,000 customers' personal information.

Around 700 accounts of customers using retail giant Aeon Co.'s banking and credit card service suffered unauthorized access from late May to early June, with their losses amounting to at least 22 million yen.