We have long known that U.S. President Donald J. Trump thinks the U.S.-Japan relationship is unbalanced and that Japan should contribute more to the alliance, but few of us ever expected that he would publicly criticize the bilateral security treaty as "an unfair agreement" while at the G-20 meeting in Osaka last month.

Why did Trump choose this trip to revive a complaint he has mentioned occasionally since the 1980s, though not so frankly as president, and how meaningful is it? The short answers are "politics" and "possibly important," if counter arguments are not made effectively.

Although Trump's rhetoric on these types of bilateral issues is not inconsequential -- and the current U.S.-Japan trade talks are an example of this -- overall it is manageable because there is very little sympathy for his criticism of Japan among U.S. business, political, bureaucratic, or military circles.

Throughout the United States, support for the U.S.-Japan alliance remains strong, and a high percentage of Americans perceive it as being mutually valuable. Moreover, Trump himself has frequently praised the alliance, thanked Japan for its investment and purchase of military equipment, and vowed to "stand behind Japan, our great ally, 100 percent" when North Korea's missile testing was active in 2017.

So, in some ways, Trump's Osaka comment was a political signal to his supporters ahead of multilateral meetings. He often does this, knowing that his voters will see him on television interacting with other world leaders, and he prefers the storyline to be about his toughness. 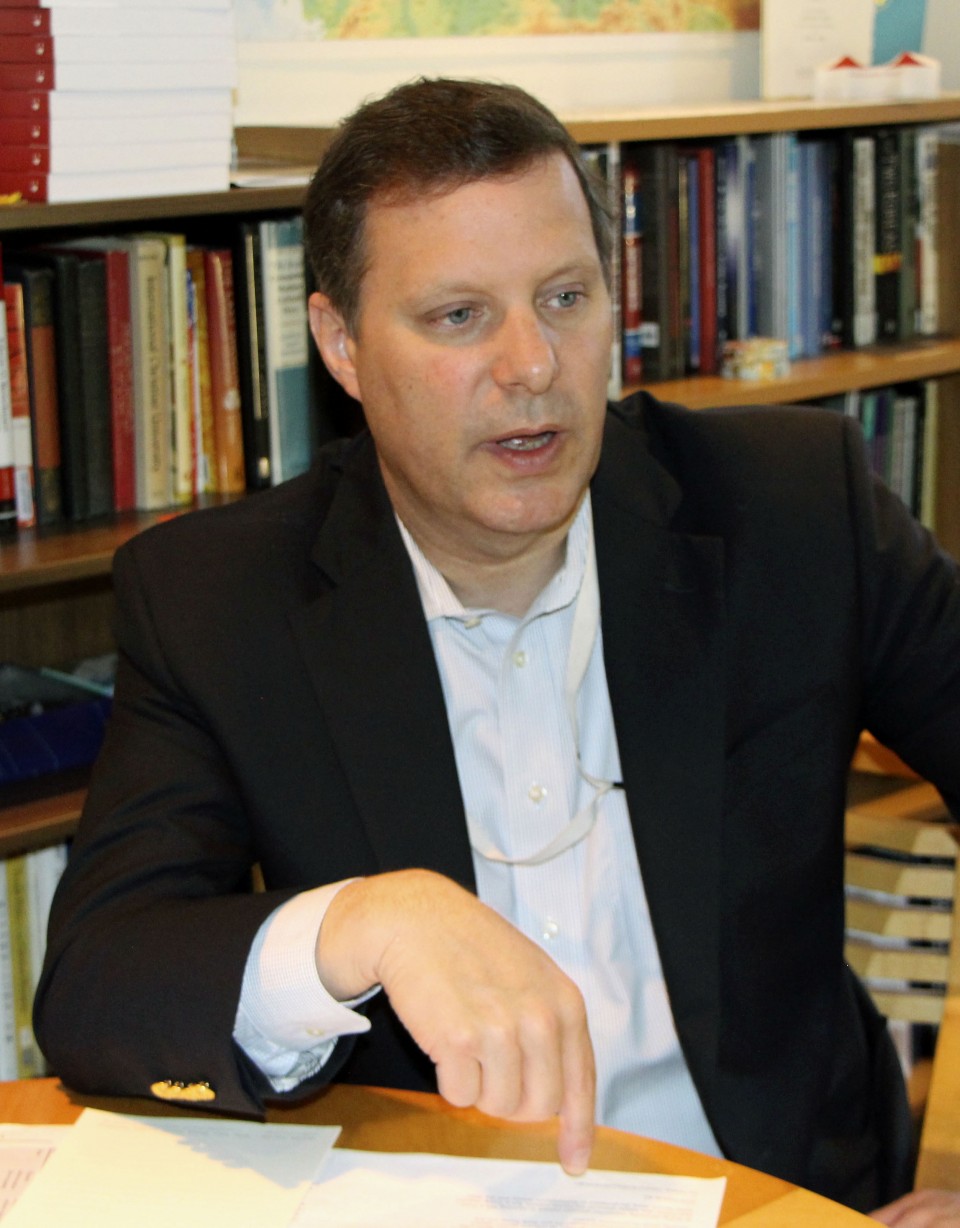 Most U.S. voters, however, are exasperated that Trump seems ruder to American friends than he is to autocrats like Russia's Vladimir Putin or North Korea's Kim Jong Un, perhaps because Trump thinks he has more leverage over allies. In this regard, Trump's comment in Osaka fits a pattern of criticizing allies for not spending enough or doing enough for the United States.

Trump has also called the North Atlantic Treaty Organization "obsolete" and "not fair," and he has demanded significantly larger host nation support payments from South Korea.

Still, if Trump keeps repeating his view that Japan is somehow taking advantage of the United States, more Americans might begin to believe him, even though Trump's comments ignore the history behind the U.S.-Japan treaty arrangement and mischaracterizes the track record of reciprocal support demonstrated by both countries.

The Trump administration's own national security strategy and national defense strategy highlight the critical importance to the United States of alliances, but Trump voters are more likely to listen to what he says rather than read his government's documents.

As most in Japan understand, U.S. officials essentially drafted Japan's Constitution in 1946 to help prevent Japan from waging war overseas again, and their security treaty includes a mutually beneficial arrangement whereby the United States pledges to help Japan meet any "common danger" in and around Japan in exchange for the ability to maintain U.S. military forces in Japan for defense and regional stability.

In practice, the allies have supported each other in times of conflict or disaster, including in Korea, Vietnam, Iraq, Afghanistan, after the Sept. 11 terrorist attacks, and following the Great East Japan Earthquake. Also, Japan has contributed steadily more to the alliance as its economy grew and it became a more active member of the international community.

Currently, the allies are combining resources in Japan to work with other nations on enforcing nuclear weapon-related sanctions on North Korea, among other cooperative missions serving their shared interests.

However, it is possible that in addition to political signaling, Trump might try to use his complaints about the security treaty as a way to pressure Prime Minister Shinzo Abe to make concessions in their bilateral trade talks or in host nation support negotiations expected in 2020.

This is not in either country's interest, but if Trump does keep pushing this issue publicly then it should be met with strong counter arguments in the United States, Japan, and from other countries as well, explaining the unique benefits that derive from this 60-year alliance. Trump's bullying and ignorance should not be met passively.

(James L. Schoff is a senior fellow in the Carnegie Asia Program and a former senior advisor for East Asia policy at the U.S. Defense Department.)