Faced with the serious challenge of decreasing populations rural towns and regions across Japan are seeking new ways to extend their appeals to those people growing tired of the big-city lifestyle.

In western Shizuoka Prefecture, central Japan, the town of Morimachi sits in a landscape decorated with the terraced greens of tea plantations that play their part in making the prefecture Japan’s largest producer of green tea.

The abundant nature, fed by clear mountain waters, that surrounds Morimachi makes the area rich in other kinds of agricultural produce besides tea, including the town’s famous jiro persimmon which have been sent as offerings to Japan's imperial family since the early 20th century.

Morimachi is also known regionally, if not further afield, for its annual festival the Enshu Mori no Matsuri, during which residents and returning relatives deliver a feisty spectacle over a long weekend in November on a scale that belies the town’s population of around 18,000.

Despite these apparent appeals authorities in Morimachi have been seeking alternative ways to attract people to the area.

Teaming up with creatives in Tokyo, the town is set to launch later this month a cosplay and roleplay game utilizing AR technology accessed through players' smartphone devices.

"Of course, we've done promotion using the special products of the region like tea and wagashi (traditional Japanese confectionery), but various regions are undertaking efforts towards revitalization and doing their own unique promotion, and we can't afford to fall behind," the game's project leader, Mitsuhide Fukushima, told press during a pre-launch event in Tokyo's Daikanyama district on Wednesday.

The AR game, "Roleplaying Trip in Morimachi" is set to be based in the town's Acty Mori facility -- a center for outdoor activities, run by the town, located in a valley just north of central Morimachi.

Gameplay revolves around the seeking out of mysterious forest dweller "Komokomo," a character created by Tokyo-based character designer Yasuo Tsuboshima.  Players hunt for special signs dotted around the Acty Mori facility and scan them via a smartphone application in order for Komokomo characters to appear for collection.

According to Fukushima, the game targets families from urban areas who it is hoped will be able to rediscover as sense of fun or "asobigokoro" that has perhaps become lost through concerns about work and the city lifestyle. 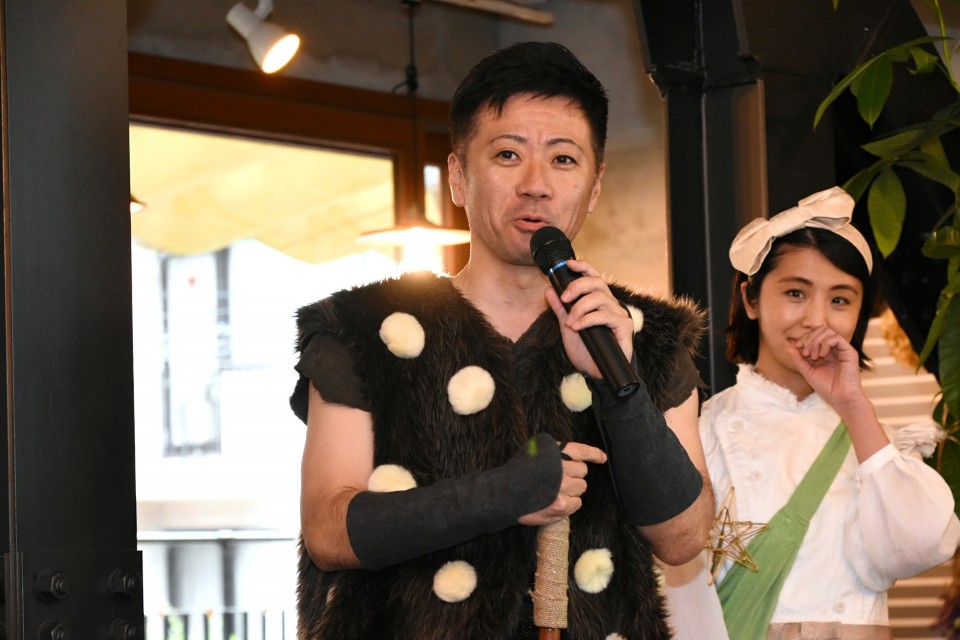 Original cosplay costumes, including a fairy, a warrior and a wizard to reflect the game's backstory, available for players to rent look set to add to the humor, with medals and prizes awarded at the end of the game.  Smartphone devices will also be available to rent at the facility which offers free wifi.

"Acty Mori is a such a great place surrounded by nature, so I hope people can come with their friends and family to experience a different atmosphere and become refreshed," said Fukushima.

New menu items for Acty Mori's "Kawasemi" restaurant have also been designed to coincide with the game’s launch, including a set of onigiri (rice balls), made in the image of Komokomo, that makes use of Morimachi specialities like green tea and sweetcorn.  Visitors and game players can round off the savory items with drinks such as the "Komokomo candifloss shake" or the "matcha tapioca latte." 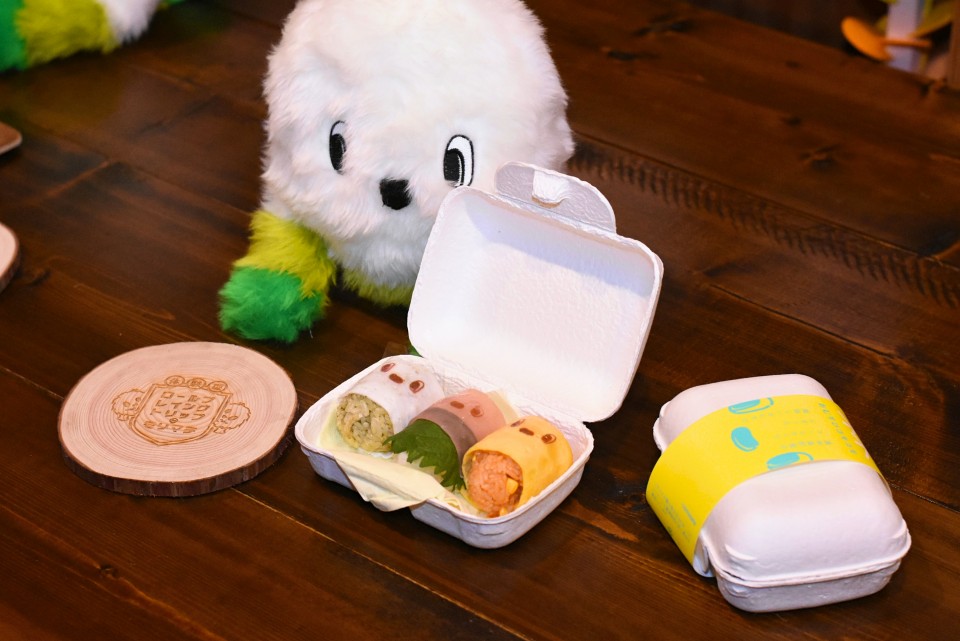 Morimachi Mayor Yasuo Ota was also present at the game's pre-launch event during which members of the press and guests got to sample the new menu items and meet with the game’s central character.

"As with municipalities around the country, a decreasing population has become a big challenge for us," said the mayor of the driving force behind the project, which has been over a year in the making.

"Fusing the history and traditional culture of Morimachi with the abundant nature, the old-time satoyama landscape, and advanced technologies like AR we began taking a new approach," he explained, reflecting the project's aim to create a new appeal for the town.

Despite the weight of the challenge presented by depopulation, the team behind Morimachi’s AR project appear to be leading by example in the aim for players to rediscover their "asobigokoro," with even the mayor appearing in wizard costume during Wednesday's event.

"Definitely, those people who’ve become tired of the lifestyle of the big city, should come to Morimachi and rediscover a sense of fun," he concluded.

"Roleplaying Trip in Morimachi" launches on July 20 at Acty Mori. 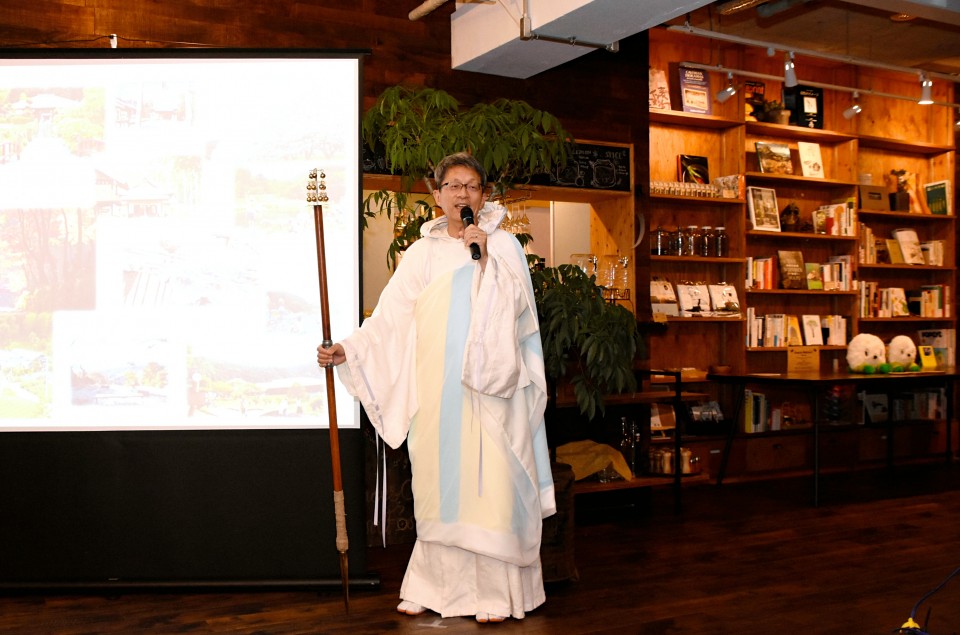