Train comes into contact with drill that pierced tunnel, no injuries

A train in southwestern Japan sustained damage when it came into contact with a drill used in a geological boring survey that pierced through the ceiling of a railway tunnel Thursday morning, a railway construction group said.

No injuries were reported among the 158 passengers and crew members aboard the limited express Kamome train, which made an emergency stop shortly after leaving JR Nagasaki Station. But the six-car train was damaged in some areas, including on the left side of the first car.

"One wrong move and this could have turned into a major accident," the Japan Railway Construction, Transport and Technology Agency said in a press release, while apologizing for disrupting train services in the area.

According to Kyushu Railway Co., the train that was bound for Hakata Station in Fukuoka Prefecture came into contact with the digging machine about 2 kilometers into the approximately 6-km-long tunnel located between Urakami and Utsutsugawa stations in Nagasaki.

All passengers were released at Utsutsugawa Station about one hour and 50 minutes after the incident. A total of 33 trains were canceled, while six trains faced a maximum five-hour-40-minute delay, affecting 6,000 riders.

The railway construction agency said it was conducting drilling for drought management in association with tunnel construction for a planned Kyushu bullet train route. 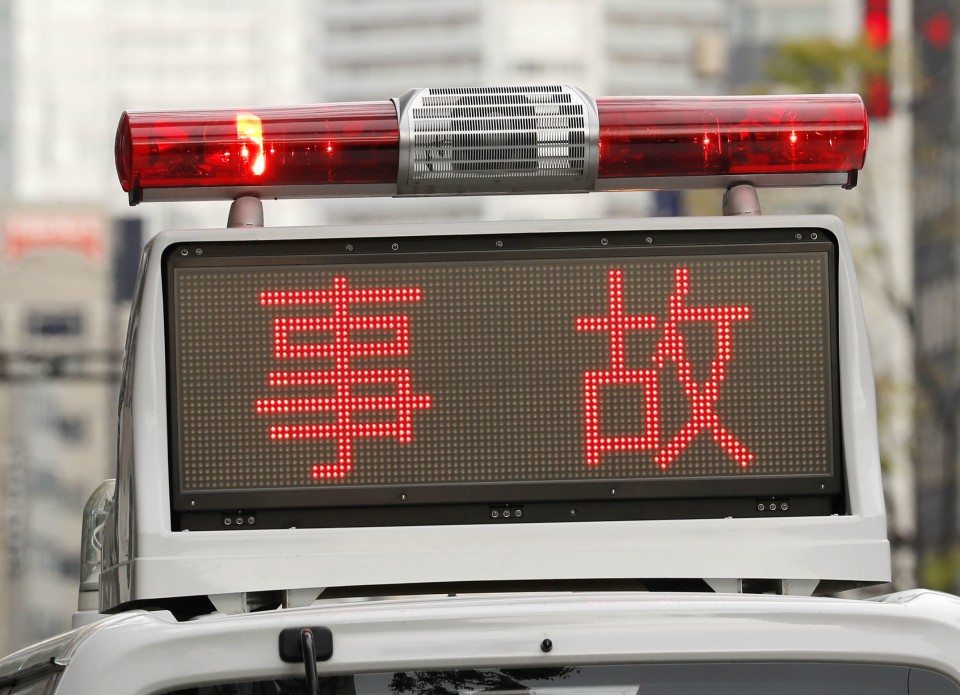