Japanese journalist Jumpei Yasuda, who returned home last year after more than three years of captivity in Syria, said Tuesday the government has denied him a new passport, effectively preventing him from traveling overseas.

The Foreign Ministry notified him on July 10 that it based its decision on a passport law stipulating the government may not issue a passport to a person if a destination country denies that person entry. Yasuda has been banned for five years from entering Turkey from where he was deported back to Japan upon his release.

Yasuda said he has no plans to travel to Turkey and is considering making an appeal or filing a suit.

"I believe that restricting overseas travel itself because one country has denied you entry is (an overly) broad interpretation of the law," he said.

Yasuda says his passport was stolen when he became a captive of a militant group in June 2015 after entering Syria to report on the Islamic State. 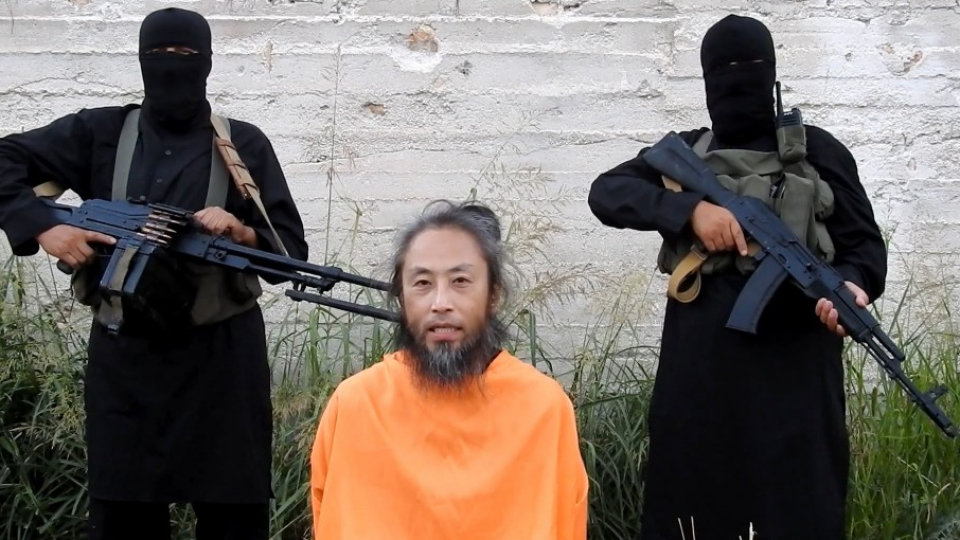 After returning to Japan, he applied for a new passport in January. Asked in April by the ministry to submit his travel plans, he told them he and his family wanted to go to India in May and Europe in June. Turkey was not included.

It usually takes about a week for a person to receive a passport after submitting an application.

In the years since, Yasuda has continued to cover the Middle East. A native of Iruma, near Tokyo, he started his career in journalism in 1997 as a reporter for the Shinano Mainichi Shimbun, a local newspaper in central Japan, and went freelance in 2003.