Akira Nishino, who coached Japan to a strong run at last year's World Cup finals in Russia, said Friday he is eager to strengthen Thailand's national team as their new manager.

"I don't think it's any easy thing to go and coach another country," the 64-year-old Nishino told a Tokyo press conference. "I want to build up the team so we can compete well against Japan."

"I was honored to receive this offer. I went to Thailand in June and I could recognize their great passion. Thailand has potential. First, we will work to become leaders in Southeast Asia."

Somyot Pumpanmuang, president of the Football Association of Thailand, took part in the press conference, where Nishino's deal was made official. 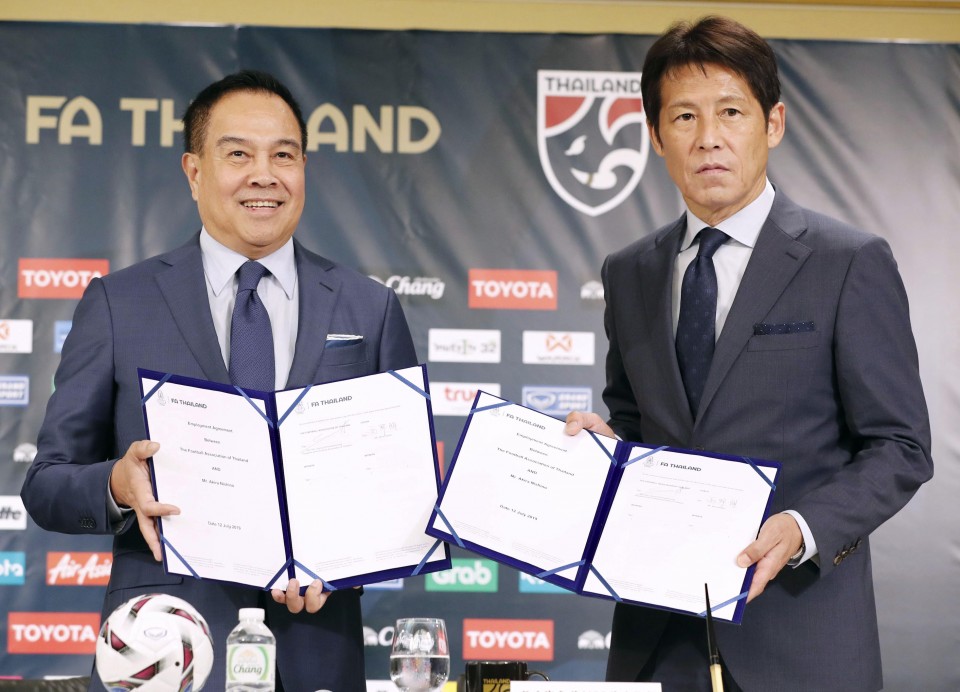 The second round of Asian qualifying for the 2022 World Cup will begin in September, when Thailand will be in Group G along with the United Arab Emirates, Vietnam, Malaysia and Indonesia.

"I want to contribute and guide them to the World Cup," Nishino said. "I need to build a solid understanding of how things are in Thailand."

Although he was rushed in to take over as Japan manager just prior to the last World Cup when the Japan Football Association lost faith in his predecessor, Vahid Halilhodzic, Nishino said he would have preferred more time to prepare for September's qualifiers.

"This is a challenge," he said. "Exploring the country's soccer DNA, how the players grow and what their skills are is essential." 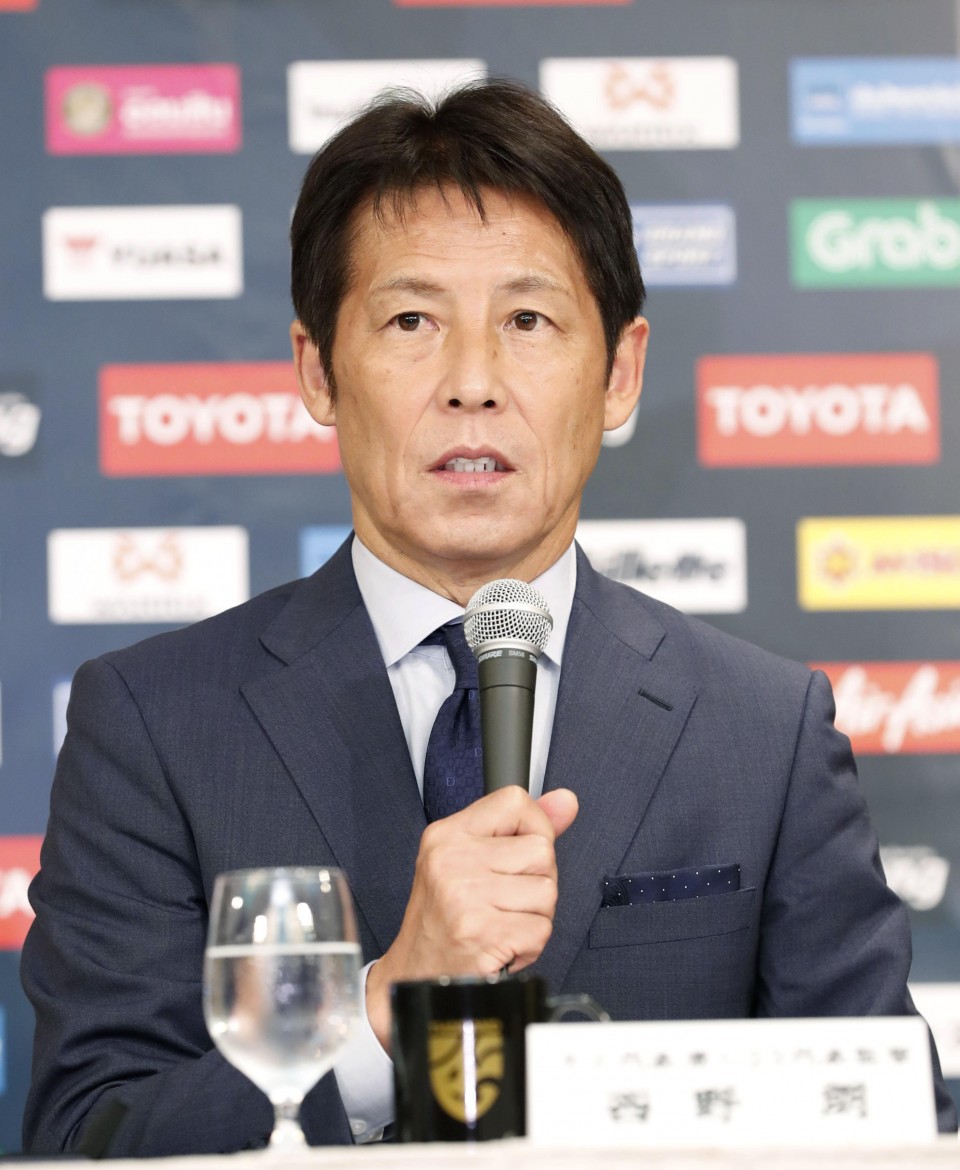 "To communicate with words requires a bond of trust with the players. Nuances may be lost in translation but I want to share my aims, and connect with them through our desire and passion."

Nishino, who stepped down as Japan manager after last year's World Cup, will also be in charge of Thailand's Olympic-age national under-23 team.

"I feel both joy and a sense of responsibility," he said.