Hundreds of local children and their parents gathered at a 2020 Olympic venue in Tokyo on Monday, and arranged themselves to spell out "1 Year to Go," as the host city readies to celebrate 365 days until the next Summer Games.

The Tokyo 2020 Olympic and Paralympic mascots, Miraitowa and Someity, also appeared at the event at Ajinomoto Stadium, exactly one year since their formal introduction by the organizing committee. 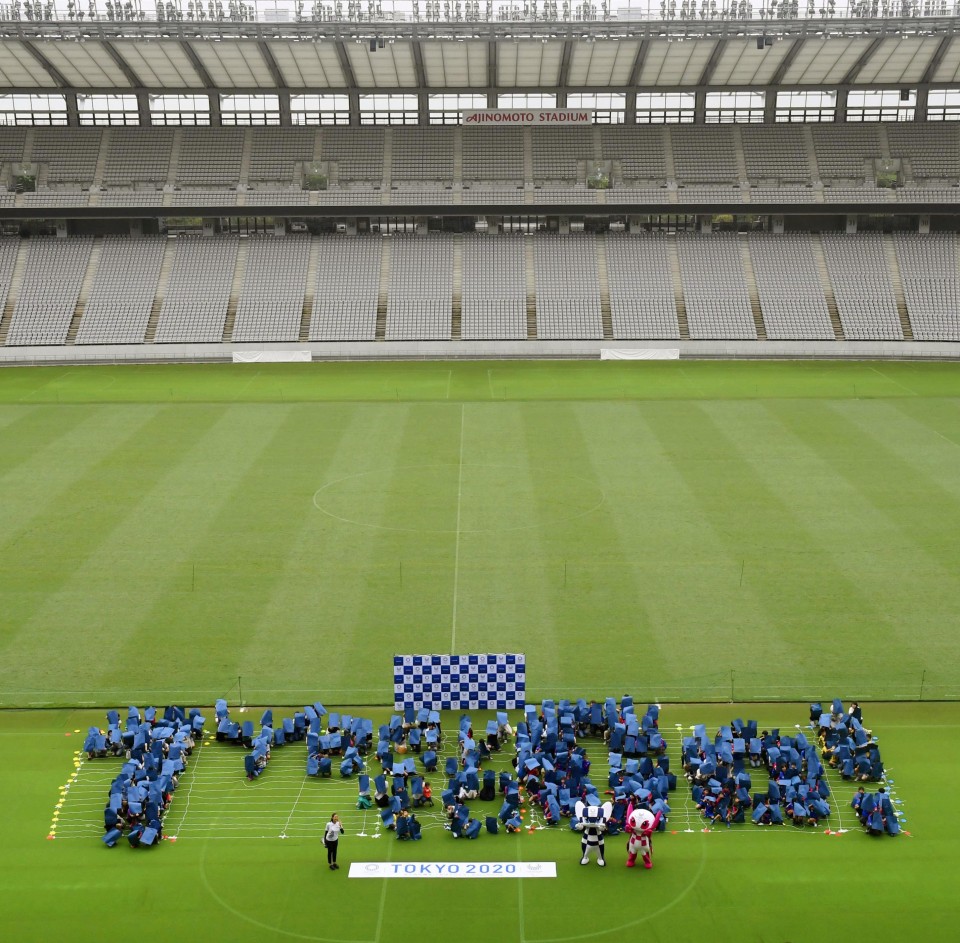 The event was hosted jointly by organizers and the city ahead of Wednesday's scheduled ceremonies, which will mark one year until the Olympics kick off on July 24 next summer. The Paralympics will follow on Aug. 25.

At the same event, Toyota Motor Corp. unveiled its small robotic versions of the mascots, which shook the children's hands and elicited shouts of joy. 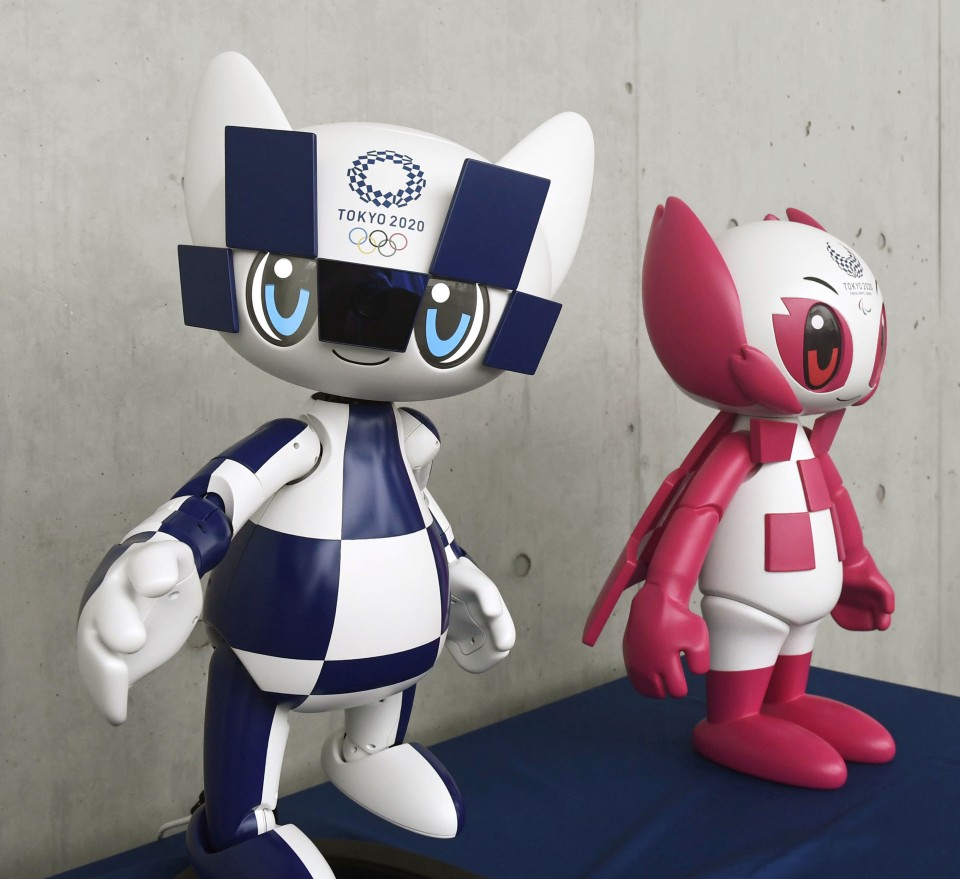 The mascots' design, inspired by the checkered pattern of the Tokyo 2020 logo, had been voted on by elementary school students from across the country in February 2018, and introduced by organizers on July 22 later in the year.

Ajinomoto Stadium, also one of the venues for the upcoming Rugby World Cup, will feature Olympic competitions in soccer, rugby sevens, and modern pentathlon.