Several South Korean cities have canceled exchange programs with Japanese municipalities amid heightened tensions as Tokyo-Seoul ties have fallen to their lowest point in years due to disputes over wartime history and trade policy.

Busan, which is South Korea's second-biggest city, said Sunday it will suspend administrative exchanges with Japan including its officials' visits to the neighboring country until the bilateral relationship improves.

Although the port city has not disclosed all of the programs it will suspend, it cited as an example the signing of an accord with Nagasaki Prefecture on goodwill exchanges. Busan, connected to Fukuoka city in southwestern Japan by high-speed boats, is known for its active exchanges with Japan.

Busan Mayor Oh Keo Don criticized last Tuesday Japan's tightening of export controls and indicated that the city will consider whether to continue its exchange programs with Japan. 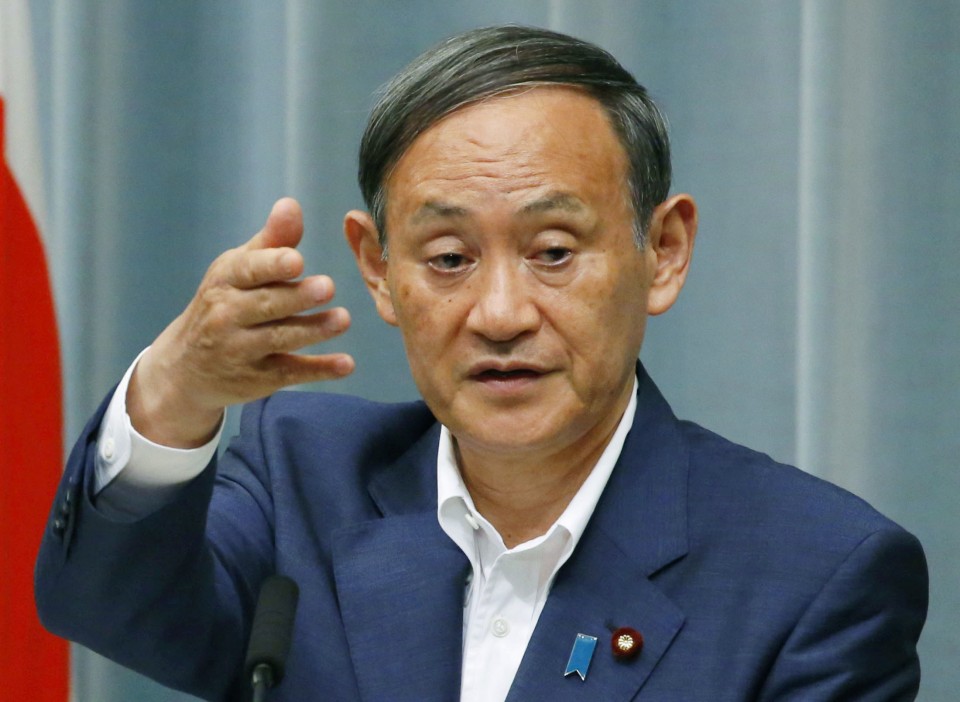 "Although ties between Japanese and South Korean governments are in a tough situation, municipal and people-to-people exchanges should continue as the basis of mutual understanding," said the top Japanese government spokesman.

The Asian neighbors are also at loggerheads over compensation for wartime labor during Japan's 1910-1945 colonial rule of the Korean Peninsula.

A visit to Ogaki in Gifu Prefecture by some 20 students from Changwon, South Korea, was also postponed "due to the difficult relationship between Japan and South Korea," according to the central Japan city.

The students were scheduled to play soccer and stay at private lodgings during the four-day trip from Sunday under the exchange program that began in 1996. But an athletic association of Changwon requested its counterpart in Ogaki last Friday to postpone the visit.

Seosan also told its sister city Tenri in Nara Prefecture that all exchange programs will be suspended for a while due to worsening Tokyo-Seoul ties. Tenri was supposed to send eight junior high students to Seosan from Tuesday for camping and homestay activities with locals.

According to the western Japan city, Seosan said in an email to Tenri on Sunday afternoon, "Bilateral ties face a very difficult situation. It is very regrettable but we want to cancel" the hosting of the students.

The two became sister cities in 1991 and have conducted exchanges through mutual visits of students and officials.

"For both Japanese and South Korean people to explore a path to improvement of their ties in a future-oriented manner, grassroots exchanges are all the more important. I am looking forward to the early resumption of exchanges," said Tenri Mayor Ken Namikawa.

South Korean airlines has also canceled flights to regional Japanese cities amid a decline in the number of tourists due to the country's slowing economy and frayed ties with Japan.

Across Japan, 18 local airports were supposed to have 26 regular services to and from South Korea, according to the transport ministry.

A Kumamoto prefectural government official quoted T'way as saying that the flights will be cancelled as many people are refraining from visiting Japan amid worsening bilateral ties. "I'm concerned about whether this situation will be prolonged or not," the official said.

Some charter flights operated by Korea Express Air from Gimpo airport in Seoul to Izumo airport in Shimane Prefecture were also suspended, triggering cancellations of hotels and restaurants in the western Japan area.

In Shimane, about 20 percent of all foreigners who stayed in the prefecture last year were from South Korea. "If this situation continues, we will suffer serious damage in the summer holiday season," said an official of Shimane Prefecture.

In the first half of this year, 3.86 million South Korean people were estimated to have visited Japan, down 3.8 percent from a year earlier for the first decline in five years.

LCC flights to and from regional Japanese cities, which do not carry many business customers, can be affected greatly by changes in demand and subsequent reviews of routes.

"There is nothing we can do," said an official of the Japanese transport ministry.