Tokyo DisneySea will launch next Tuesday a new flight simulator attraction allowing visitors to soar over famous world landmarks such as the Great Wall of China and the Egyptian pyramids.

The five-minute ride, called "Soaring: Fantastic Flight" will also swoop over natural wonders such as the African savannah and tropical seas. Breezes and scents will be synchronized to the visuals to create a completely immersive experience. 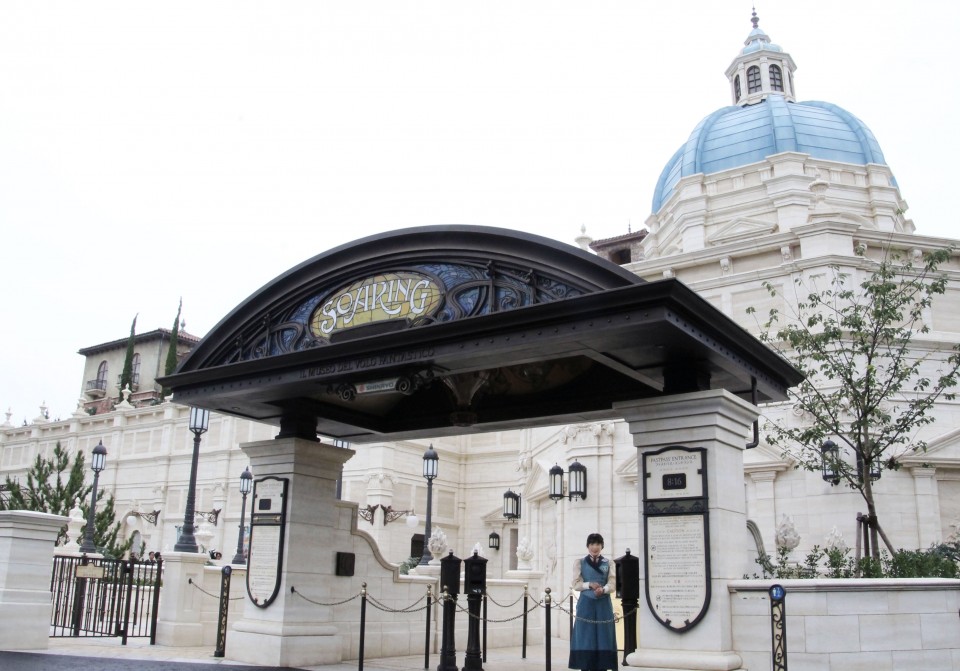 The new attraction was unveiled to the media on Wednesday ahead of the launch.

Although similar rides exist in Disney theme parks outside Japan, the attraction at Tokyo DisneySea will "feature new scenes and visuals for an experience exclusive to the park in Japan," including the view from the skies of Tokyo, according to the operator Oriental Land Co.

Approximately 18 billion yen ($166 million) has been invested in the new attraction.

"Song of Mirage," a new live performance show featuring Mickey Mouse and other popular Disney characters dancing against backdrops created by projection mapping, is also set to launch next Tuesday. 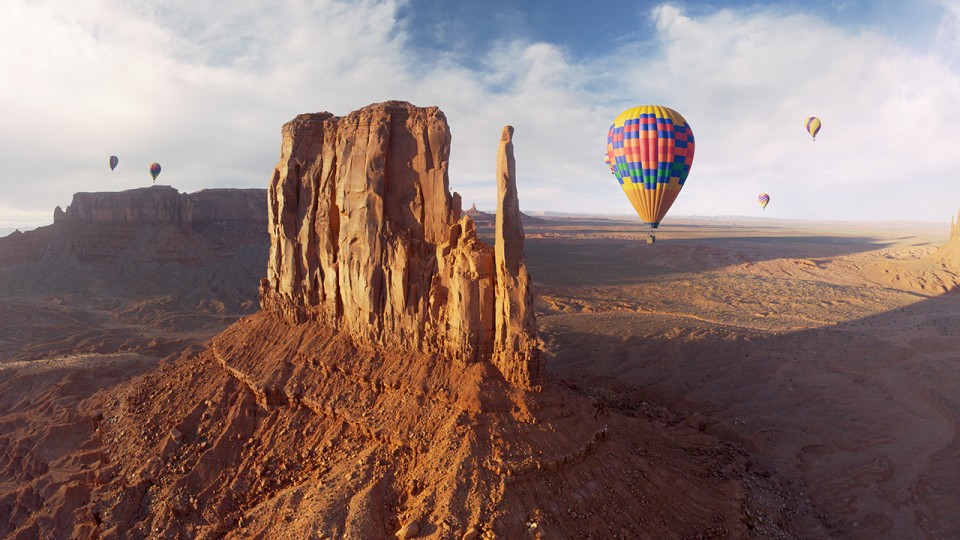 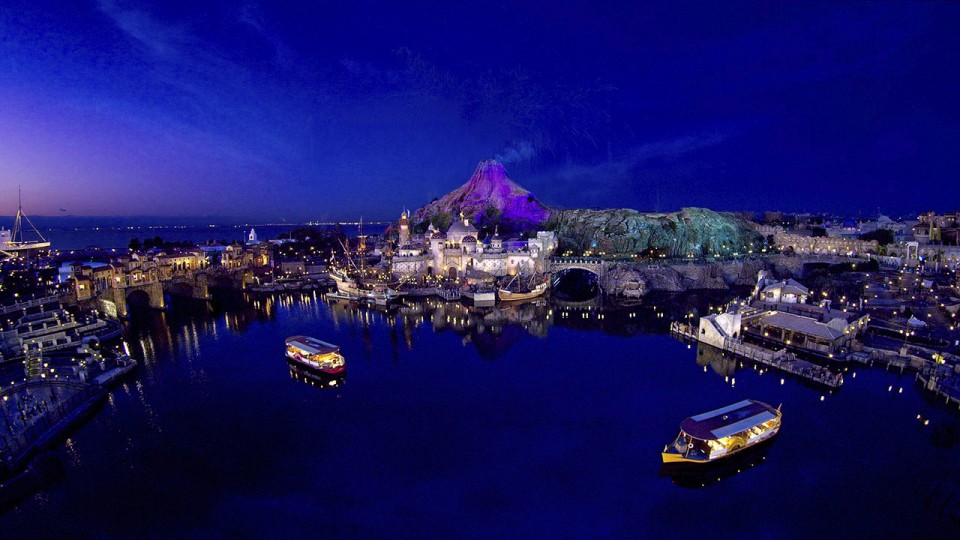