With Japan set to host what many are calling the most open Rugby World Cup in the tournament's 32-year history, two-time winner John Eales said Monday "attention to detail and luck" will ultimately determine who walks away with the Webb Ellis Trophy.

Eales -- considered one of the greatest locks ever to play the game -- speaks from experience, having led Australia to victory over France in 1999 in Cardiff, Wales, eight years after being part of the Wallabies team who beat hosts England at Twickenham.

The veteran of 86 tests, including 55 as captain, said the unpredictable bounce of a rugby ball was a fitting metaphor for the way luck can impact the outcome of a game or tournament.

"When you look at it from a team perspective your goal as a team is to minimize the role that luck plays and the best teams in the world don't need luck as much as other teams."

"In '91 and '99 we had bits of luck, but there was a lot more skill and purpose and focus in it than there was luck. So I think the best teams in the world in the different eras are the ones that minimize the role that luck plays." 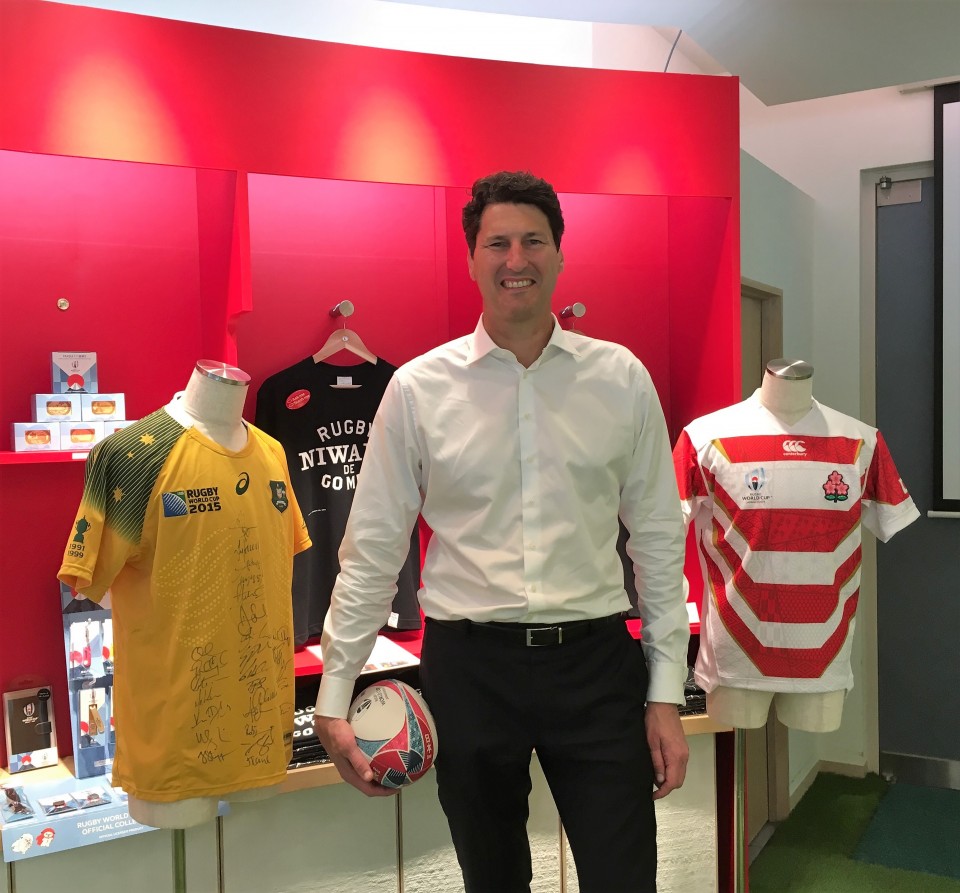 In 1991, a last-minute try in Dublin from Michael Lynagh broke Irish hearts in the quarterfinals, while a rare drop goal from Stephen Larkham in 1999 helped Australia beat South Africa in extra-time in the semifinals.

"He hadn't kicked a lot of drop goals but he had obviously practiced them," Eales said of Larkham. "That was more attention to detail than luck. Sometimes you develop a broad range of skills and it's about being able to call on the skill that is needed in the moment it is needed. That's more good judgement than good luck, but then you need that element of luck too."

Eales, 49, said the Wallabies had been fortunate to have two world-class No. 10s in Lynagh and Larkham and he agreed that flyhalf would be a crucial position given the differing conditions teams will experience in Japan.

"It's one of the adages of rugby. You can't win without a good forward pack and you're not going to win consistently at the highest level without a great No. 10."

"Which is more important, it's hard to say. I always think the forward pack is almost the conscience of the team because that is the work ethic of the team, driving the hard moments and getting them right. But the No. 10 is the brains of the team, constructing, conducting (and) coordinating the strategy on the run. They are the ones that make the call in the heat of the moment."

Eales pointed to the previous World Cup final and the performance of All Blacks great Dan Carter -- "who took the game to another level when he had to" -- as New Zealand beat Australia at Twickenham. And he said there were a number of world-class No. 10s heading to Japan who could all have a big say in the outcome of the tournament.

While seven of the last eight tournaments have been won by Southern Hemisphere nations, Eales thinks England, Wales and Ireland are all capable of winning, while Scotland can upset anyone on their day.

"It's going to be a very, very open World Cup, and even if at the end of the day there are only three or four teams that can win it -- and if it was played 10 times the All Blacks would probably win more than everyone else -- it's not a fait accompli. There are a lot of teams going in believing they can win it."

Rugby World Cup 2019 kicks off on Friday, Sept. 20, when hosts Japan face Russia in Tokyo. The final of the tournament will be played on Saturday, Nov. 2 in Yokohama.