Japanese Prime Minister Shinzo Abe's ruling coalition has maintained its lead ahead of Sunday's upper house election, but uncertainty remains over whether it and like-minded forces will be able to retain the two-thirds majority needed to initiate the process of amending the Constitution, a Kyodo News survey showed Tuesday.

Based on the nationwide telephone survey conducted through Tuesday and an analysis of information gathered by Kyodo News, Abe's Liberal Democratic Party and its coalition partner Komeito are expected to secure more than half of the 124 seats up for grabs, possibly around 70, in the House of Councillors election. 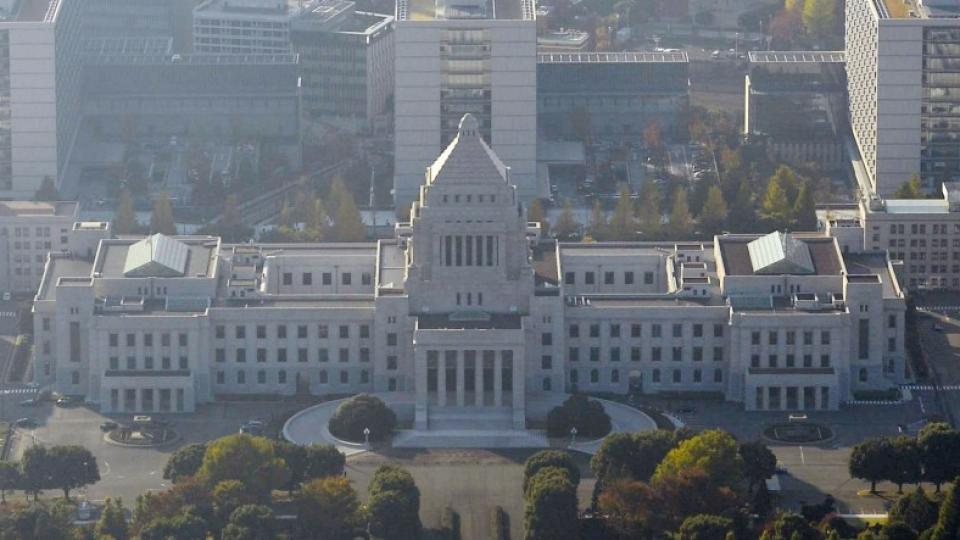 The ruling coalition could secure a majority in the 245-member upper chamber including the 70 uncontested seats it currently holds. The election will be held as the six-year term for half of the current upper house members expires on July 28.

Due to electoral system reform in July 2018, the number of seats in the upper house will rise by six from 242 to 248 in two stages, with three of the six to be added this time.

The main opposition Constitutional Democratic Party of Japan is projected to win at least 20 seats, up from nine, in addition to its 15 uncontested seats.

Other opposition parties are likely to face an uphill battle, including the Democratic Party for the People, which is expected to end up with fewer than the 23 contested and uncontested seats it currently holds.

Meanwhile, the Japan Innovation Party, an opposition party which supports amending the Constitution, is likely to increase its seats.

To attain a combined two-thirds majority in the upper chamber, the ruling parties and other pro-constitutional amendment forces will need to win at least 85 of the seats up for grabs.

But the survey and analysis showed that it is uncertain whether their combined seats will reach the 85-seat threshold.

The projections, however, may change in the remaining days of campaigning, with around 40 percent of voters surveyed still undecided regarding which candidate or party to vote for.

A total of 370 people have registered their candidacies to vie for the 124 seats up for grabs, with 74 to be chosen in electoral districts and 50 through proportional representation.

The 64-year-old prime minister, whose cherished goal is to revise the war-renouncing Constitution, has said his current third term as LDP president through September 2021 will be his last. He cannot serve four consecutive terms without a change to party rules.