Tokyo Electric Power Company Holdings Inc. will formally decide to decommission the Fukushima Daini nuclear plant after informing the prefecture's governor of its policy as early as this month, a company source said Friday.

Excluding the nearby Daiichi, crippled by the March 2011 earthquake and tsunami disaster, it is the first time that the utility, also known as TEPCO, has decided to decommission a nuclear plant. 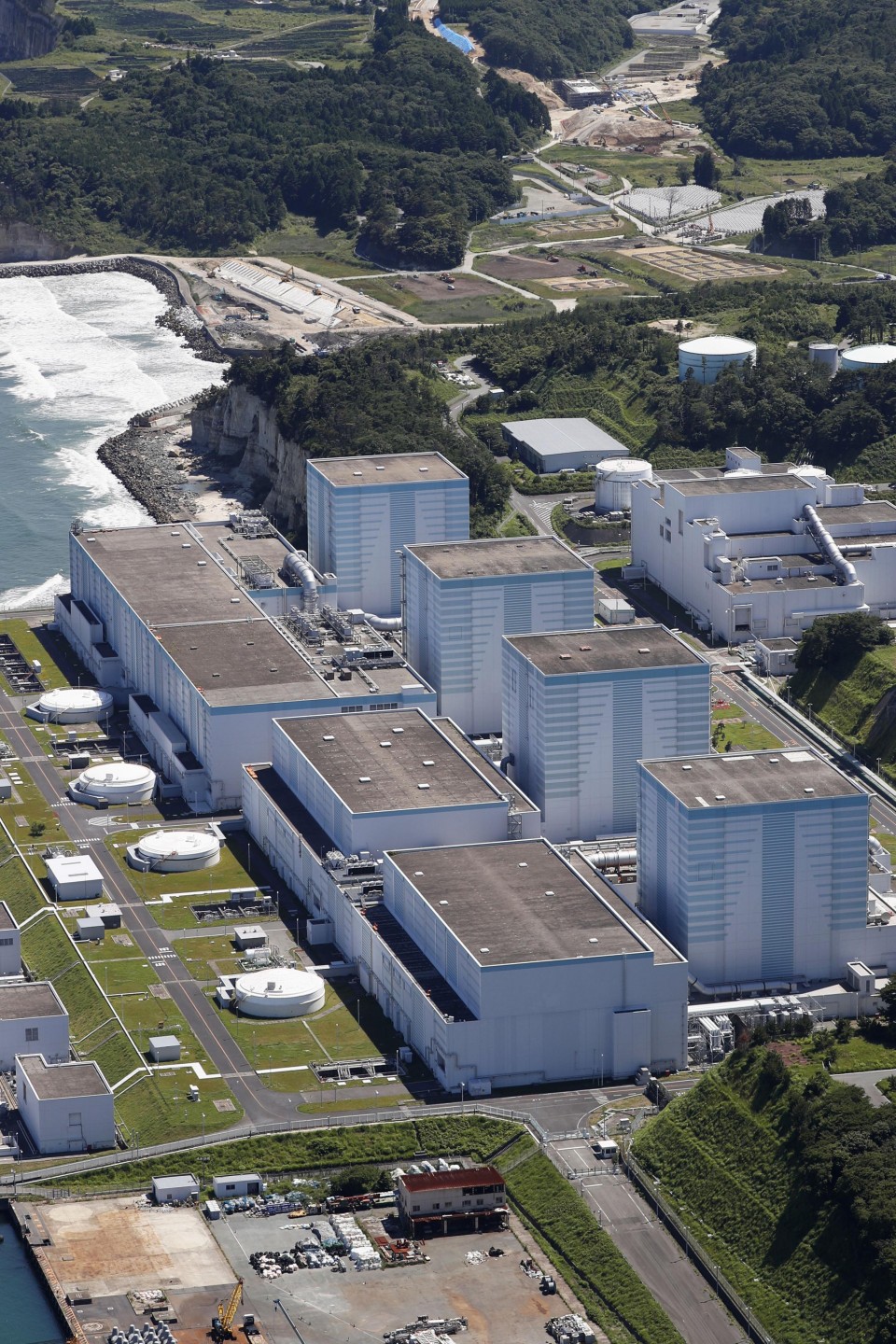 The decommissioning of all four nuclear reactors at Daini will likely require more than 40 years and some 280 billion yen ($2.6 billion) in costs, the source said. If realized, all 10 nuclear reactors in Fukushima Prefecture will be scrapped.

Closure of the Daiichi plant, which suffered core meltdowns at three of its six reactors, has already been decided.

After telling Fukushima Gov. Masao Uchibori about the policy, it may be formally approved at a TEPCO board meeting, scheduled at the end of this month, the source said.

The Daini complex was also hit by tsunami waves in the 2011 disaster and temporarily lost reactor cooling functions. But unlike the Daiichi plant, it escaped meltdowns.

Since the disaster, the decommissioning in Japan of 21 nuclear reactors, including those at Daini, has been decided.

For the Tokyo-headquartered power company, the Kashiwazaki-Kariwa plant in Niigata Prefecture will be its only nuclear complex.

In June last year, TEPCO President Tomoaki Kobayakawa told the governor that the company is leaning toward scrapping all four reactors at the Daini plant. A project team was later formed at the utility and looked into whether that is possible, according to the source.

The prefecture has demanded the utility scrap the reactors, saying their existence would hamper its reconstruction efforts.