Teen boy attacked by knife-wielding intruder at home near Tokyo

A 17-year-old male high school student was attacked Tuesday by a suspected knife-wielding intruder at his home near Tokyo, police said.

The boy from Warabi, Saitama Prefecture, sustained wounds to his neck, but the injuries were not life-threatening, the police said, adding an emergency call was received around 3:30 a.m. 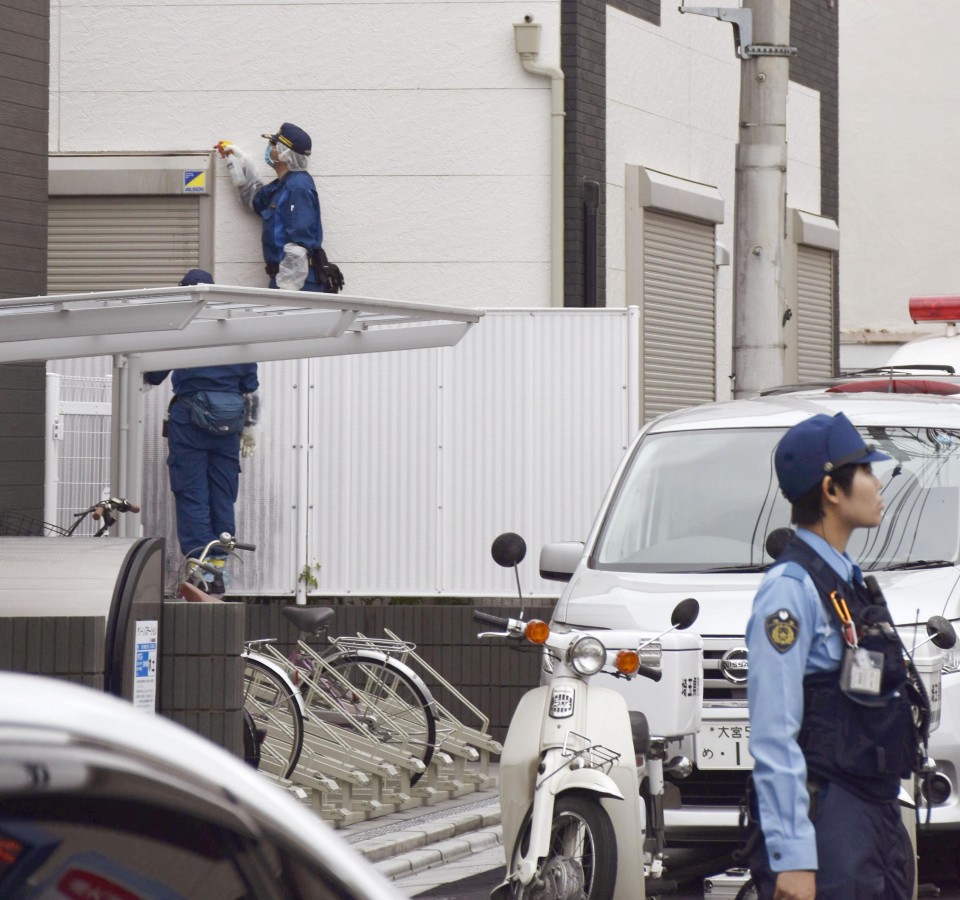 When the police arrived at the boy's house, the windows of his bedroom on the second floor were unlocked and they found footprints that do not belong to his family members on the balcony, according to investigators.

The 42-year-old father told the police he was in a different room of the second floor when he heard a scream from his son's bedroom. The father had initially told the police that he was on the first floor.

He then saw his son running out of his room followed by a man in dark clothes, believed to be in his 20s or 30s and about 175 centimeters tall.

The two are living with a 33-year-old woman at the house and they were all sleeping on the second floor when the incident happened, according to the police.

The police are treating the incident as a case of attempted murder.